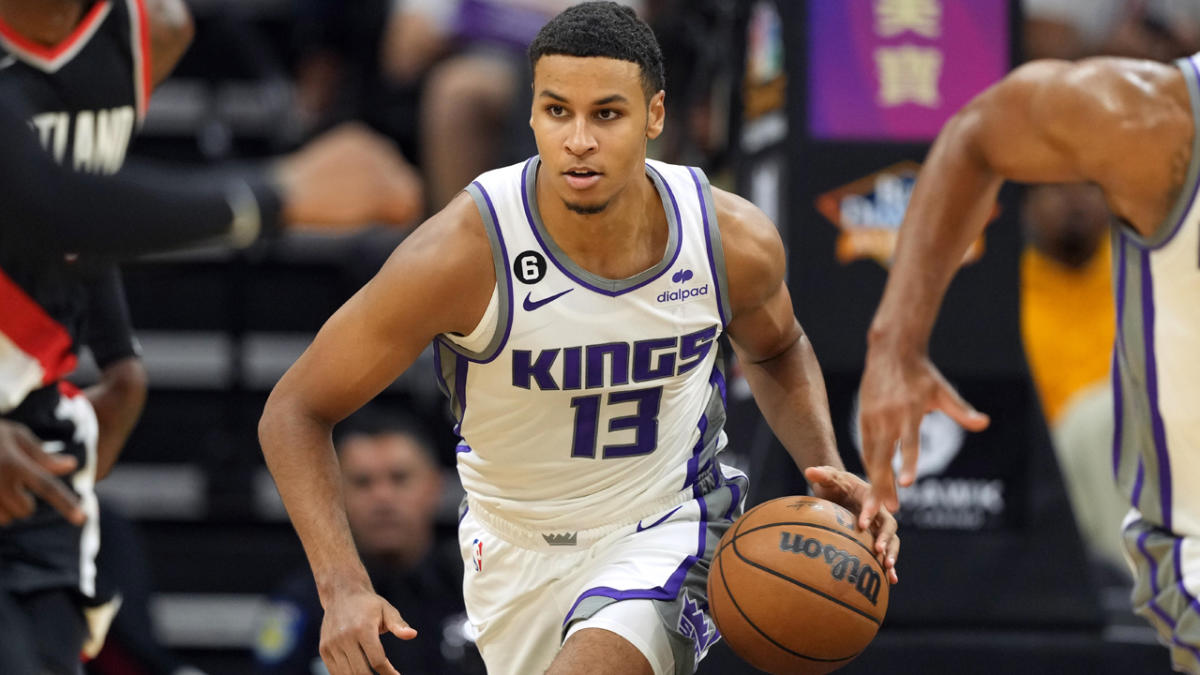 Keegan Murray’s NBA debut had to wait a few days due to a bout of COVID-19, but the Kings’ rookie should be on the floor this weekend.

Murray, the No. 4 overall pick in the 2022 NBA Draft, cleared the NBA’s health and safety protocol Thursday and practiced Friday.

The Kings were forced to open their season Wednesday night against the Portland Trail Blazers without Murray. Sacramento could have used him as they lost 115-108 to Damian Lillard and Co.

Murray’s expected debut isn’t the only good news for the Kings as the Clippers already have ruled out Kawhi Leonard (right knee) and John Wall (left knee) for the game with injury management.

After winning the Las Vegas Summer League MVP and performing well during the preseason, Murray’s debut is highly anticipated. It’s unclear if first-year Kings coach Mike Brown will insert the 22-year-old into the starting lineup or ease him back by bringing him off the bench.

Either way, Murray’s presence should help the Kings as they look to secure their first win of the season.