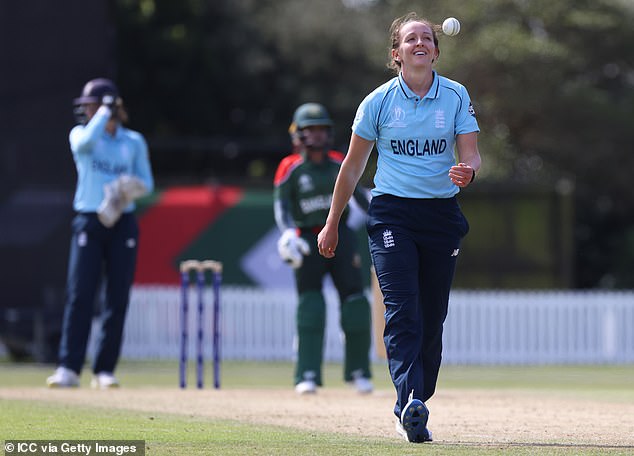 KATE CROSS: We are desperate to play positive, aggressive cricket after the Ashes setback and defend our title… and I have unfinished business after missing out on England’s 2017 triumph – now I just want a happy end to this special World Cup story

By Kate Cross For Mailonline

It definitely feels like we are approaching a special tournament. Walking through Christchurch ahead of our trip to Hamilton for our first World Cup game there were banners up advertising the tournament and cricket talk everywhere. We just want our opening match here against Australia to start now.

I’ve certainly never played in anything as big as this. I’ve obviously competed in Ashes series but not in a tournament like this World Cup. Even our warm-up games against South Africa and Bangladesh brought a different sensation to playing in a series.

We are desperate to play good cricket and defend our World Cup title because that’s something we just didn’t do in the Ashes. And we do feel as though we’ve had good preparation which is something that didn’t happen before we played Australia.

See also  Cricket: Ben Stokes has to play in the Ashes First Test at the Gabba, says Hussain

Playing in this World Cup will be particularly special for me because I missed out on England’s triumph in 2017 and there is a sense of unfinished business. I remember watching the girls lift the World Cup on that incredible day at Lord’s in 2017 and thinking to myself ‘next time I want that to be me.’ I didn’t want to be on the sidelines again.

That was certainly a tough time for me. I’d played most of the games to get us qualified for the World Cup and then didn’t get the cherry on top. I’d really struggled with my mental health the year before and pulled myself out of a couple of tours but then I had to watch the final from the family box at Lord’s. There was me, Amy Jones and Tash Farrant and we’re all now here in this squad which is nice.

So I’ve ticked the first box by getting to New Zealand and it would be a lovely end to the story if things go well here but I’m trying not to get ahead of myself. 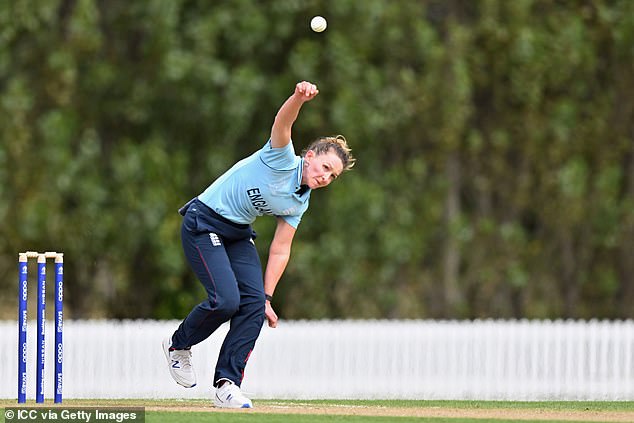 There are moments when I think ‘what will it be like if we win this World Cup?’ But then I think ‘no’. I’ve got to stay grounded, reign myself in and remember how I got to this point and why my cricket has been going well.

As a team we have a point to prove after losing the Ashes. We have to show we are better than we looked in Australia. We just weren’t up to the challenge in the 50-over matches that concluded the series and the most disappointing thing is that there were times throughout when we put Australia under pressure but couldn’t sustain them.

When we did go up against Australia I felt we were as good if not a better team than them and it was just the fact we couldn’t piece everything together to get the victories we needed. It just wasn’t us at our best and us at our best can beat anyone on any day. 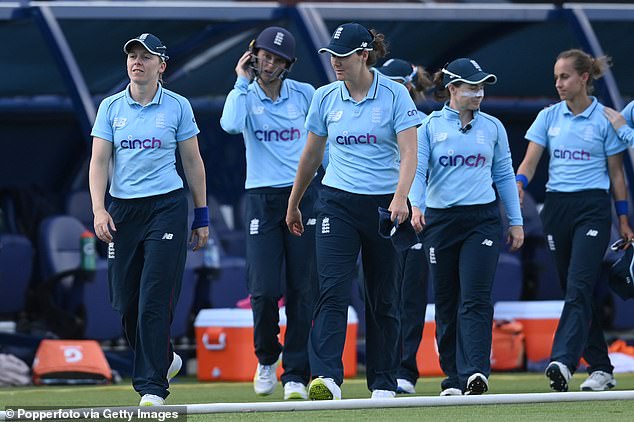 But we haven’t gone into our shells in the warm-up games here which could easily have happened after such a disappointing Ashes and we’ve come out playing positive, aggressive cricket. That’s how we want to carry on now.

Something that was different was playing out a mock Super Over at the end of our warm-up against South Africa. It was kept from us until 10 minutes before the end of the match because captain Heather Knight and coach Lisa Keightley wanted it to be as authentic as possible should it happen in a World Cup match. We won it, too, so if there’s a repeat of the men’s World Cup final in 2019 hopefully we will be ready!

We’ve done everything we could possibly do to be ready for this tournament and we are good to go. Now I just want a happy end to this special World Cup story. 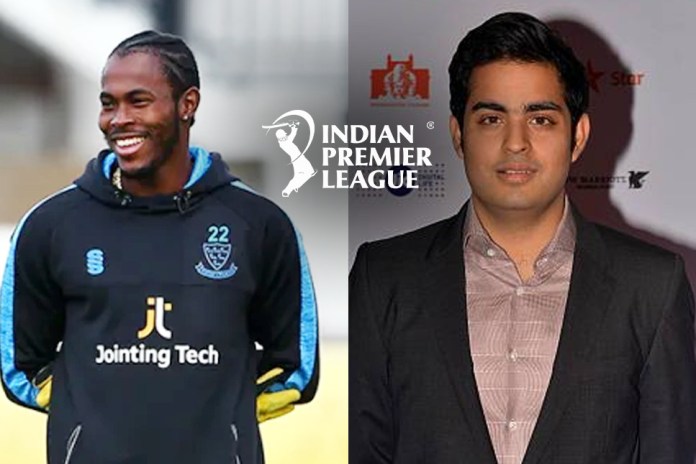