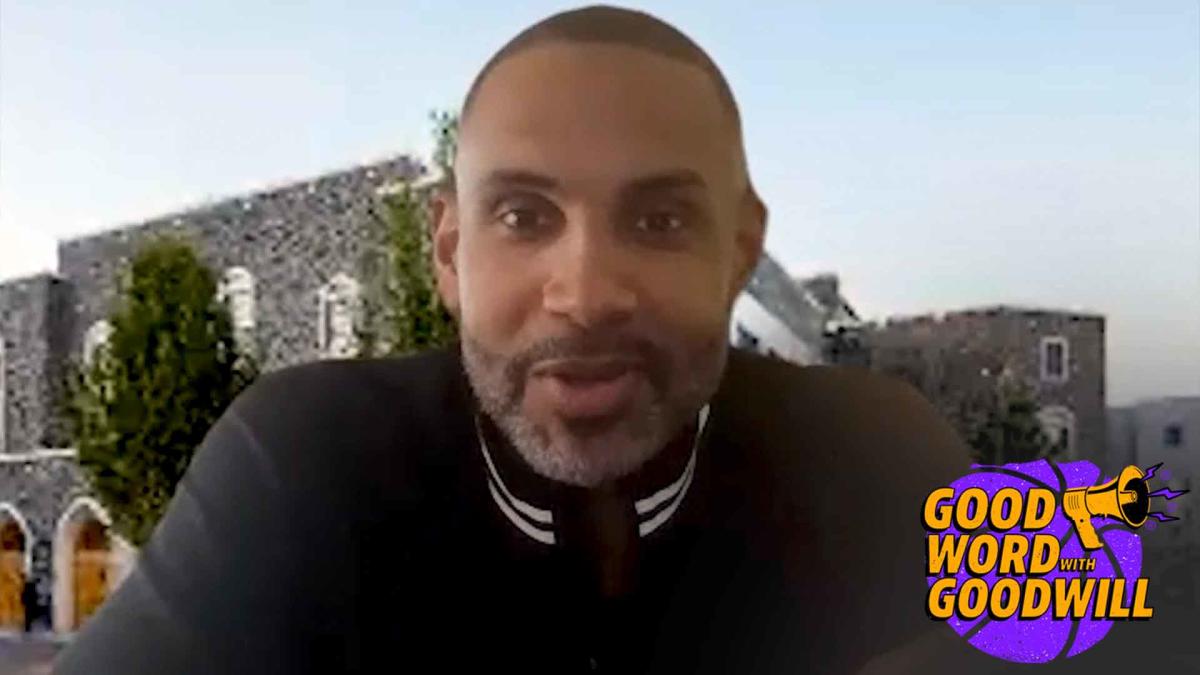 Karl-Anthony Towns had himself a night.

The Minnesota Timberwolves center broke his own franchise record with 60 points in a 149-139 win over the San Antonio Spurs on Monday. In fact, he needed just three quarters to tie his old franchise record, ending the stanza with 56 points. He slowed down in the fourth, but his 60-point total is this highest by anyone in the NBA this season.

While Towns dominated most of the game, a historic third-quarter was responsible for the bulk of his remarkable scoring night. He almost outscored the Spurs (33 points) on his own with a 32-point outburst in the third quarter.

To round out the effort, Towns secured 17 rebounds, three assists and a steal. He shot 19 of 31 from the field, 7 of 11 from 3-point distance and 15 of 16 from the line in what can be safely described as an efficient scoring effort.