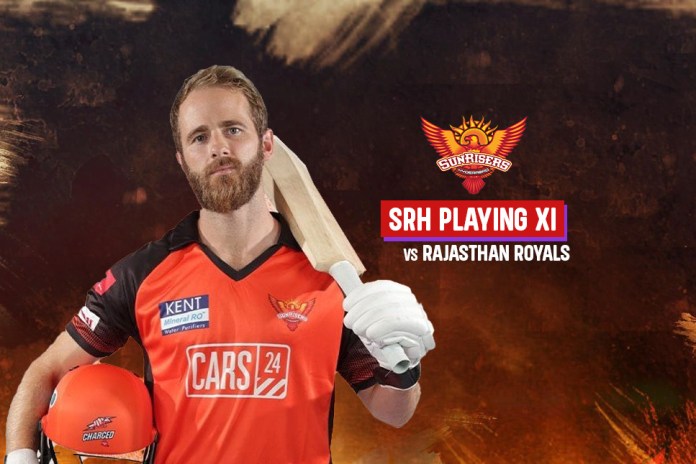 SRH Playing XI vs RR: SRH vs RR Live- Sunrisers Hyderabad, led by Kane Williamson will square off against Rajasthan Royals in their opening game of the IPL 2022 campaign on March 29. However, the Kiwi will have to tackle some big dilemmas. With big names like Warner and Bairstow gone, Williamson have a task cut-out to sort the top-order batting lineup. Follow IPL 2022 and SRH vs RR Live Updates on InsideSport.IN.

SRH have completely revamped the squad with only Williamson, Abdul Samad, and Umran Malik as their old players in it. The Orange army are now devoid of the services of explosive batters David Warner and Jonny Bairstow at the top. SRH also does not have Rashid Khan although the management succeeded in bringing back young players Abhishek Sharma and Priyam Garg.

SRH also have some dynamic players in Washinton Sundar and Nicholas Pooran. The core of the squad is young and SRH would be hoping they would play a fearless brand of cricket.

What will be the opening combination for SRH-  With Warner and Bairstow gone, Williamson will not just need to marshal his troops but also deliver the goods with the willow. With two set opening batsmen gone, the Kiwi is expected to promote himself up the order and open the innings for SRH. But the question remains, who is going to pair the Kiwi at the top?

Left-Right Combination or Right-right combination?– A strong prospect to open the SRH batting alongside Williamson is Abhishek Sharma. Sharma has come up through the ranks of the franchise and will now be required to

On the other hand, SRH’s new recruit Rahul Tripathi will be another strong contender to open the innings. Tripathi has already displayed some blistering knocks at the top for KKR and can be another option for Williamson to opt for.

SRH Playing XI vs RR: Kane Williamson likely to open, Who will partner the Kiwi at top? – Follow SRH vs RR Live Updates

How will SRH deal with Rashid Khan’s absence? – Although the absence of Rashid Khan will be a major void, SRH has been aware of the glaring gap ever since the auctions. The presence of young Washinton Sundar in the squad will help SRH’s cause, and the youngster will have to shoulder the crux of spin responsibilities.

Commenting on Rashid’s influence in the team, the veteran spinner said, “Rashid is a great bowler and an amazing person to work with. We wanted to retain him at a high price, but he wanted a better offer. That’s completely fair. We’re a bit disappointed because we don’t have him in our team. We tried our best [to retain him], but Ahmedabad [Gujarat Titans] gave him a better contract. I wish him all the best for his new journey.”

SRH Playing XI vs RR: Kane Williamson likely to open, Who will partner the Kiwi at top? – Follow SRH vs RR Live Updates

Kane is a great captain, kept telling me I can finish match against RR, says Abhishek • InsideSport Australia relieved Cummins’ Covid contact does not seem to hit too hard | Ashes 2021-22 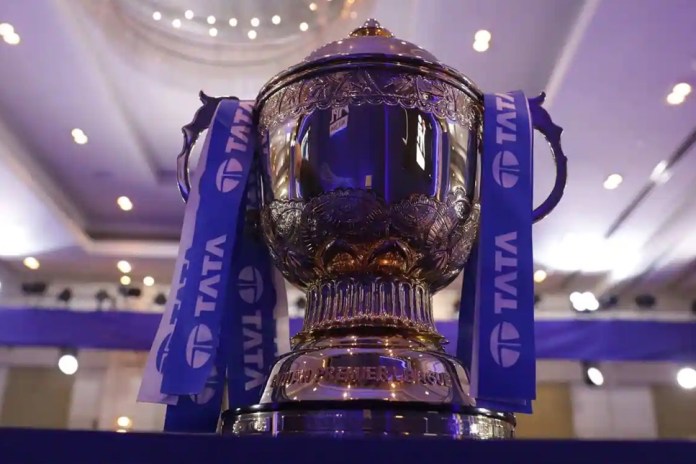 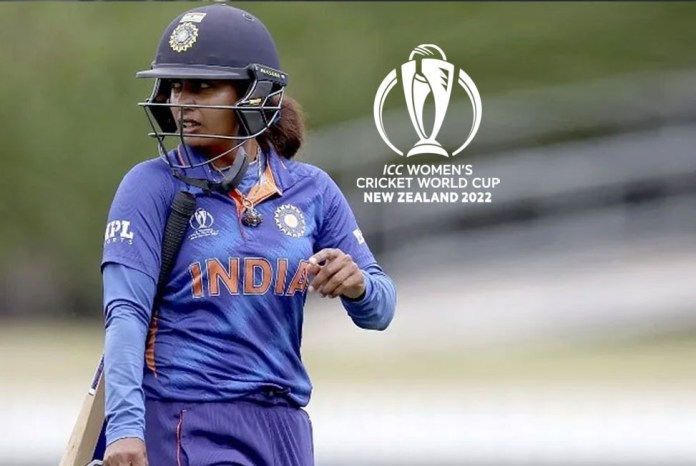