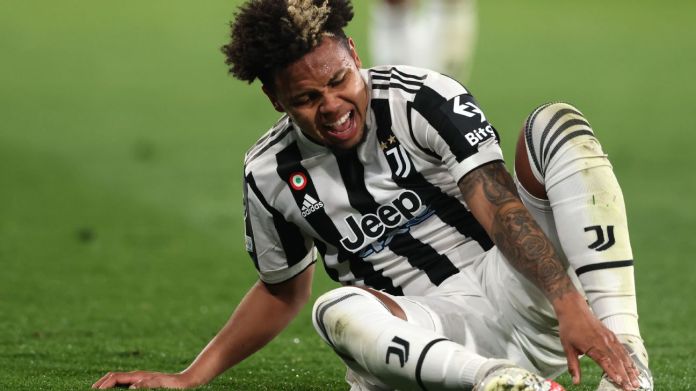 Serie A: Juventus’ Weston McKennie ruled out for rest of season

The 23-year-old suffered a fracture during a midweek Champions League clash against Villareal on February 22. The team initially projected an 8-12 week recovery period, but manager Massimiliano Allegri has now revealed that he will not figure again until the 2022-23 campaign gets underway.

Discussing his recent preference for fielding a three-man defensive unit, Bianconeri boss Allegri told DAZN, as per goal.com: “Lately we have used it a little more often, especially after Danilo’s return. I hope to recover [Leonardo] Bonucci and [Giorgio] Chiellini soon, because we need physical and mental energy.”

Serie A – Juventus’ Weston McKennie ruled out:  “In midfield we are very short, I wait for [Denis] Zakaria because McKennie won’t get back until next season,” he added.

Serie A: AC Milan slip up with Udinese to open door to title rivals

At the Allianz Stadium on Sunday, Juventus earned three important points on the back of the second 1-0 victory of the week, this time against Spezia.

After the Italian Cup semi-final success, Juve collected a 15th Serie A match win this season, which strengthened their grip on fourth place, six points ahead of Atalanta and Roma.

Serie A – Juventus’ Weston McKennie ruled out:  A poor clearance by Spezia goalkeeper Ivan Provedel was quickly fed forward by Daniele Rugani to Dusan Vlahovic, who likewise played a first-time pass to Locatelli. The midfielder rolled the ball into the path of Alvaro Morata, who side-footed his shot beyond Provedel for a deserved lead on 21 minutes.

Serie A: Juventus’ Weston McKennie ruled out for rest of season 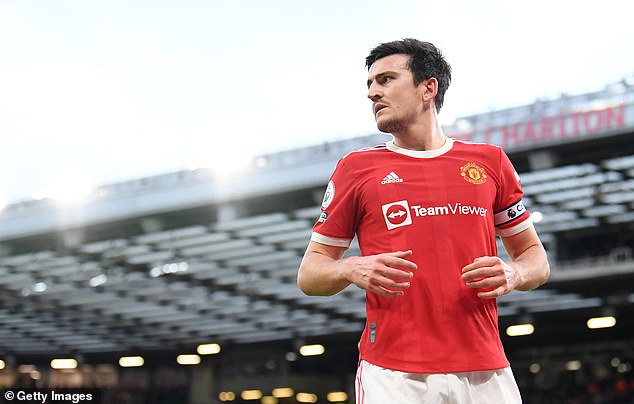 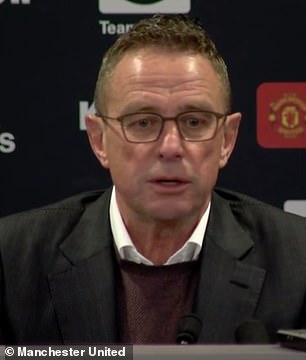 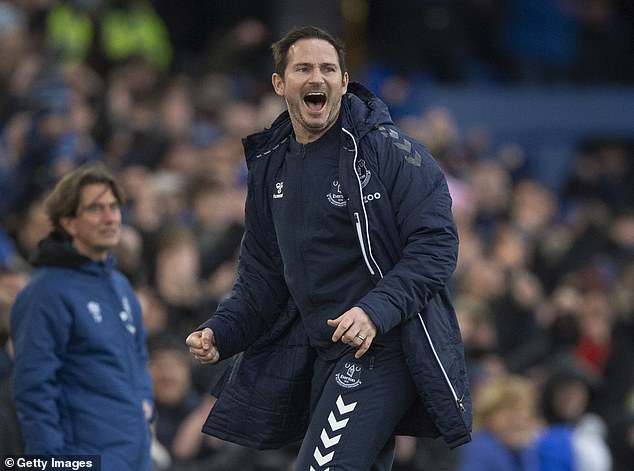