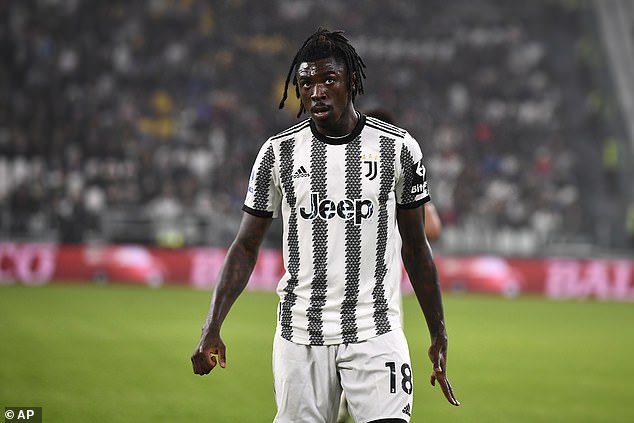 By Ryan Walker For Mailonline

Juventus made it two wins in three Serie A games on Friday night as Moise Kean, Weston McKennie, and a second-half brace from midfielder Adrien Rabiot handed Max Allegri’s side a much-needed 4-0 win over Empoli.

The hosts closed the gap on the league’s European places after an impressive performance at the Allianz Stadium, that eases pressure on their under-fire manager.

Victory means Juventus have now won five games during their turbulent season that has seen the 36-times Italian league champions struggle to find consistency having previously dropped to mid-table. 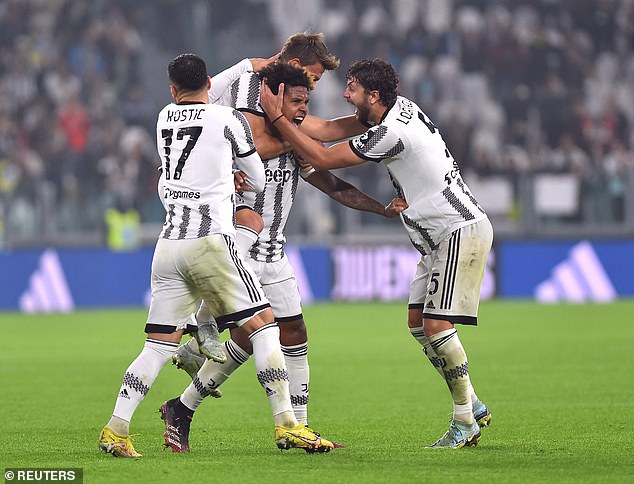 Everton loanee Kean struck first inside the opening ten minutes as he used his much-missed strikers instinct to get on the end of Filip Kostić’s cross, scoring his first league goal in 20 Serie A appearances.

Empoli attempted to respond in the first-half with chances of their own but failed to force any significant chances that looked likely of pulling them level.

The dejected travellers enjoyed the Lions share of possession throughout the routine encounter between one of Serie A’s giants and the league minnows. Paolo Zanetti’s side managing just three shots on target all game. 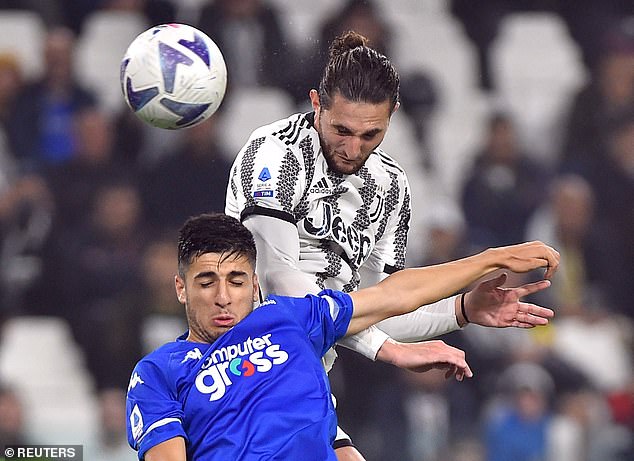 Summer wantaway Adrien Rabiot – who was close to joining Manchester United in the recent transfer window – wrapped up all three league points as he met a floating cross at the back-post with his head. Vicario scrambled to get a hand to it but failed to keep the effort out.

The visitors had given up. Juventus had not. Rabiot scored his second goal of the game just 12 minutes later to seal a massive win for the hosts.

Friday’s victory can be summarised as Juventus’ most cohesive performance of the season, with Allegri’s side threatening to win over previous doubters. 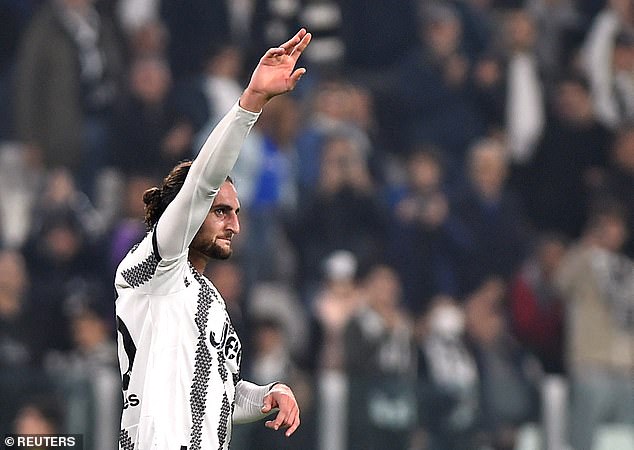 Fans have been starved of the game-winning football that their side have provided through numerous years of title dominance.

But victory over Empoli can be a catalyst for better things to come with just six games remaining before the Qatar World Cup.