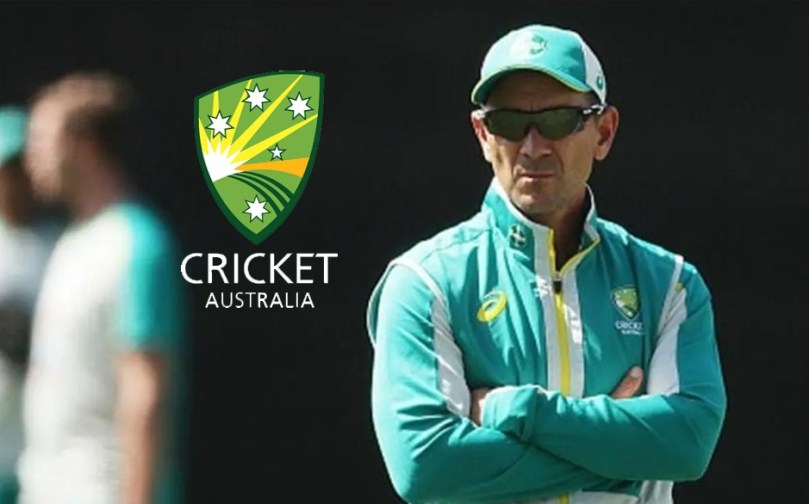 In his EXPLOSIVE interview, Langer not only lashed out at the Cricket Australia officials over his axing but also referred to a few of the national players as “COWARDS” with “AGENDAS” for briefing the media against him. He accused some of the players of not being upfront with him early enough, but also claimed that the majority of the players supported him.

“I spoke to Pat Cummins. He said to me about five times, ‘This might be brutally honest’,” Langer recalled while speaking to Back Chat podcast

“I said, ‘Pat, there is nothing brutal about your feedback. What is brutal is I’m hearing it behind my back through the media or through sources’, Langer added.

Langer, during his reign as Australian head coach, was termed “intense,” but the former opener defended himself by claiming that he delivered results with the utmost honesty. The 52-year-old also claims that he wasn’t an angry coach, but players misinterpreted his silence and reflection after losses.

Before Justin Langer decided to pack his bags and resign as a coach earlier this year, Cricket Australia offered him a six-month extension. However, the 52-year-old wasn’t happy with the offer and decided to leave after what he achieved as a coach.

“The hardest thing for me of all of it was, I got the feedback [and] I did something about it,” Langer said. “We won the T20 World Cup, we won the Ashes. We were No.1 in the world…and I’ve still got sacked. You can’t give someone feedback, [they] do something about it, and then [for] that to happen,” Langer revealed.

There have been constant reports of a rift between Langer and some of the senior players on the Australian side. Back in 2018, senior batter Usman Khawaja told Langer in a documentary that the players felt intimidated with him around. There were also reports doing the rounds, that players decided not to back Langer as the head coach, and gave their feedback to the national cricket board.

Cricket Australia CEO Nick Hockley has expressed his disappointment over Langer’s latest OUTBURST against the cricket board.

“I am disappointed by Justin’s comments unfairly criticising some of our players. The playing group are aware they have my full support. Regular formal and informal opportunities to provide and receive feedback took place throughout his tenure, which is consistent with a high-performance environment,” Hockley said.

Justin Langer will step in as a commentator for the upcoming Test series against the West Indies at home. One way or the other, both Cricket Australia and Justin Langer are expected to be at loggerheads for at least the rest of the summer.

Day 2 of the Prime Minister’s XI vs West Indies match at Manuka Oval will be underway this afternoon with the PM’s XI to start the session at 9-297#PMXIvWI pic.twitter.com/MMBuYQFBn2