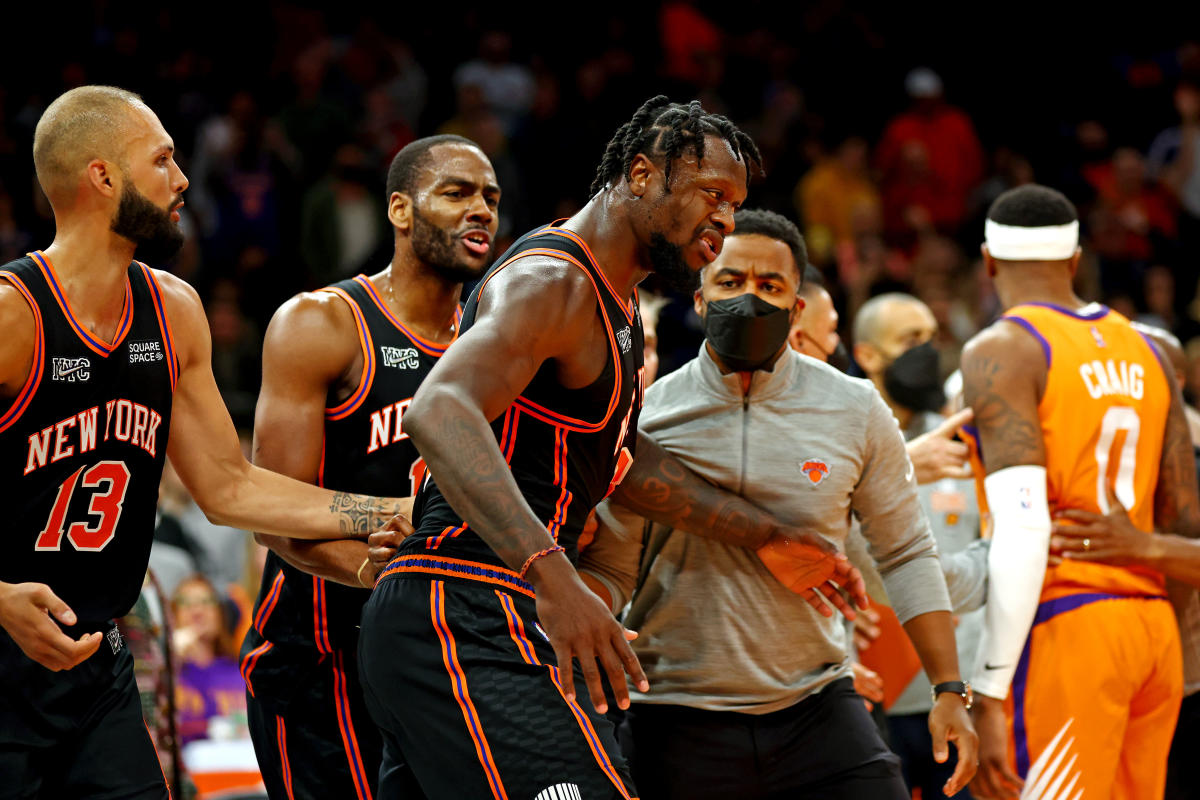 The NBA announced on Sunday that it has fined New York Knicks forward Julius Randle $50,000 for shoving Phoenix Suns forward Cam Johnson and contacting an official during a game on Friday.

The incident occurred late in the third quarter of the 115-114 Suns win. Randle shoved Johnson after the pair made contact in the post while fighting for rebounding position. Randle was ejected, and Johnson went on to score 21 points in the fourth quarter, including a game-winning 3-pointer to beat the buzzer. 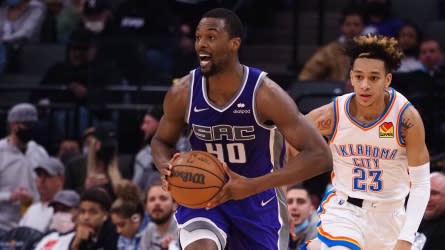 Knicks have checked in on Harrison Barnes’ availability ahead of trade deadline: report 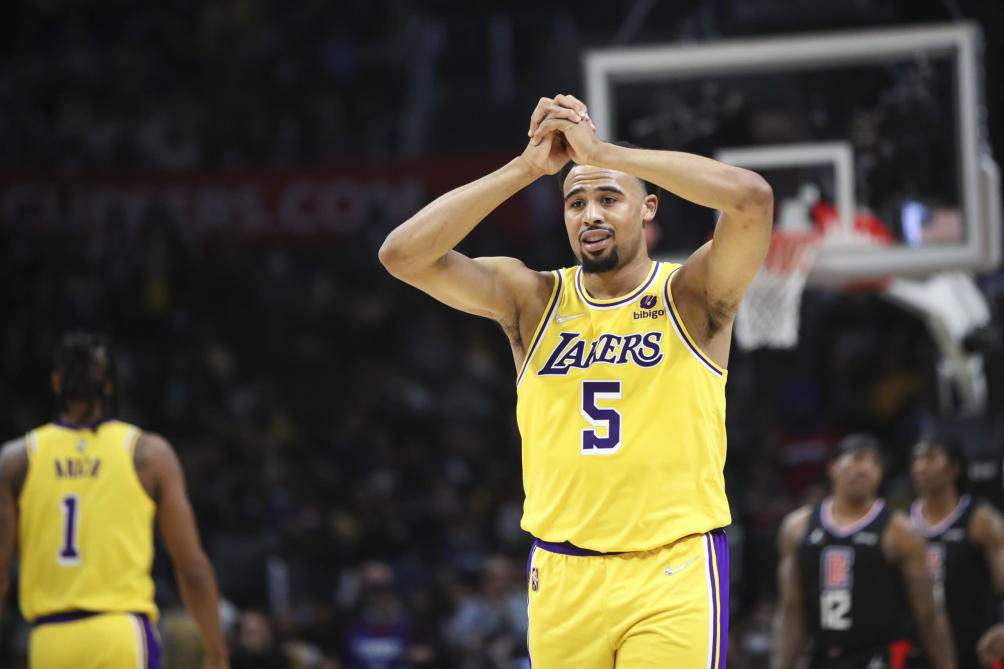 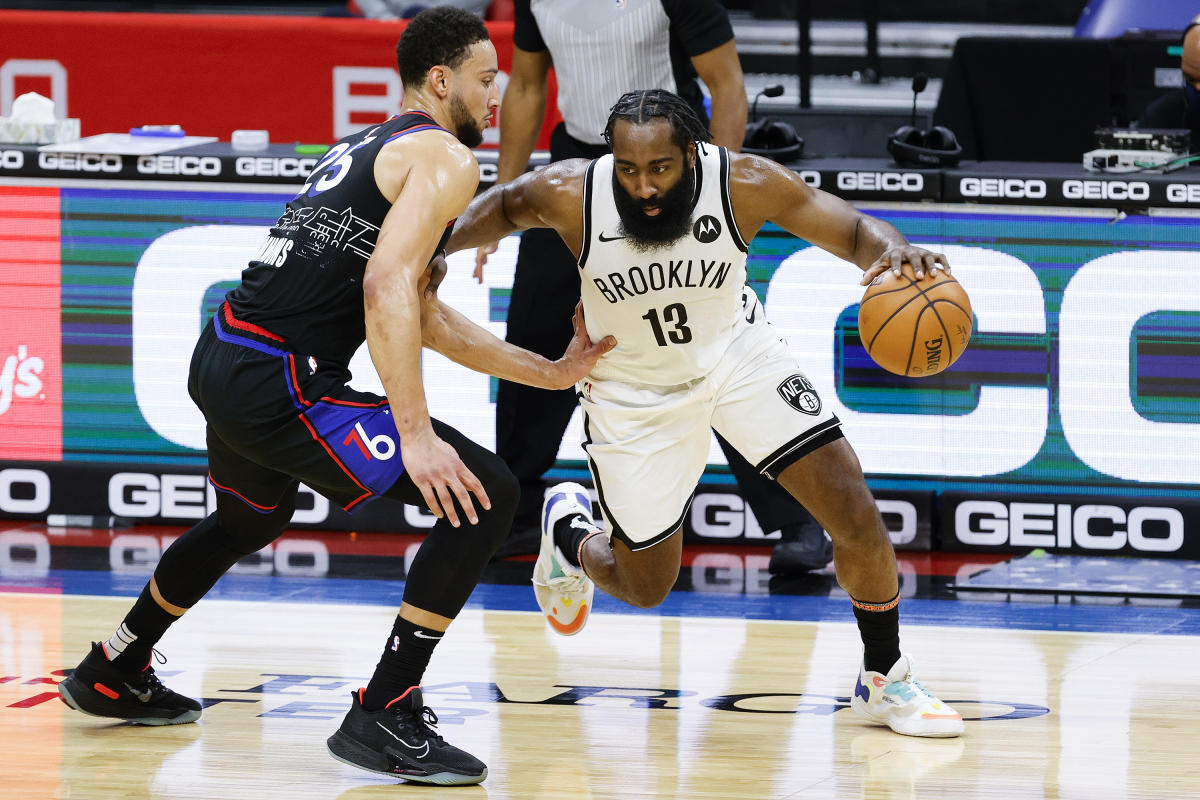 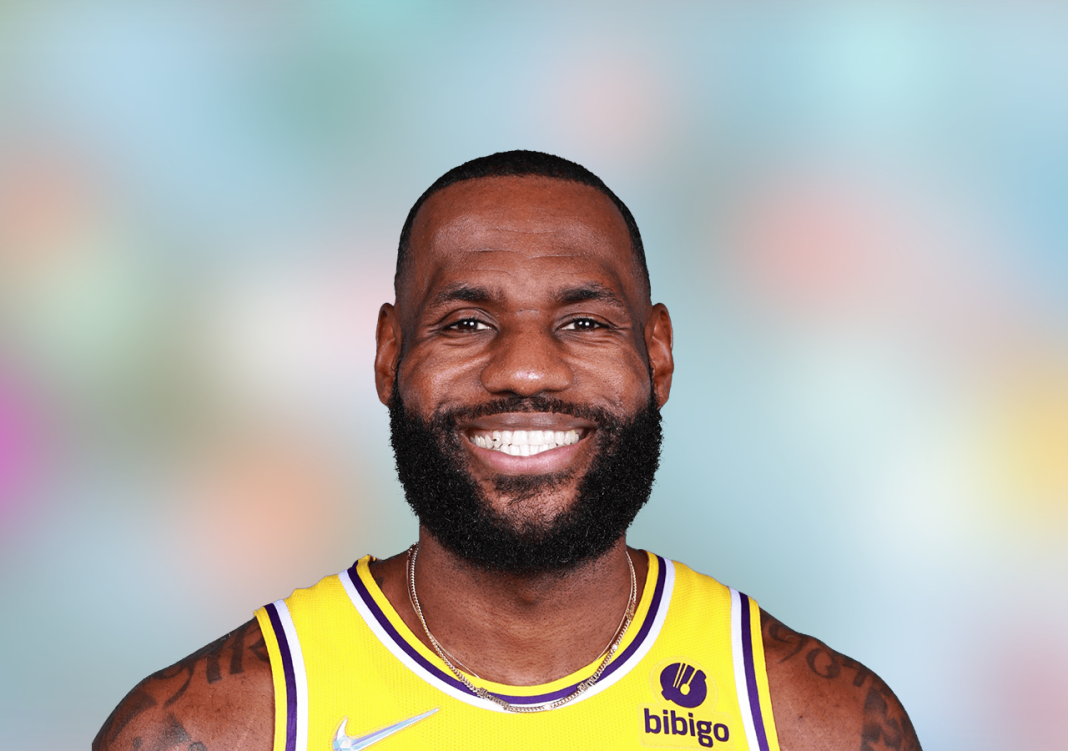