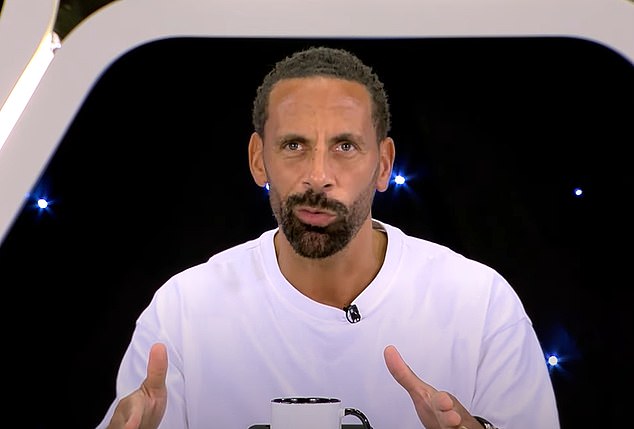 Jude Bellingham ‘could be England captain NOW’, insists Rio Ferdinand as he hails midfielder’s star performance against Iran – and says he’s too good for Manchester United as he tips him to join City instead

Rio Ferdinand has heaped praise on Jude Bellingham after the 19-year-old produced an excellent performance in England’s win over Iran.

The Borussia Dortmund midfielder has earned plaudits from across the footballing world after netting his first senior international goal as Gareth Southgate’s squad commenced their World Cup campaign with a dominant victory over Iran.

Speaking on his Vibe With Five podcast following the game, the former England skipper remarked that Bellingham has already demonstrated the ability and the maturity required to lead the Three Lions.

‘A lot of the time we see the football player and we say “what a player blah blah blah” but you’re not sure what’s going to happen off the pitch because they’re young and they can make mistakes and there is an element of being naive in certain situations.

‘This kid, in the way he carries and presents himself, could be captain now.’

After enjoying a glittering 12-year spell at Manchester United, Ferdinand remarked that he would love to see the midfielder follow in his footsteps and make the move to Old Trafford but accepted that the possibility is unlikely.

‘There’s too much work to be done at United, It is whether he thinks “you know what, I can be the catalyst to pull this club where it should be” that is the only way he goes.

‘If he thinks he can be that guy than Man United is the club for him but I don’t see him taking that decision.’ 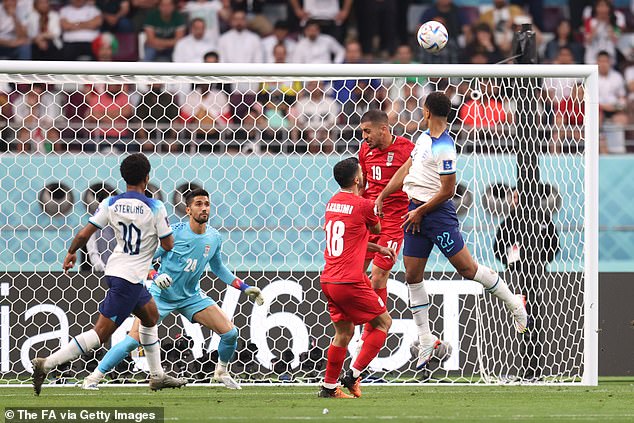 Ferdinand also claimed that Bellingham is ‘ahead’ of where several iconic English midfielders were at his age.

‘We’ve had great midfielders play for England in our generation down the years. Scholes, the Gerrards, the Lampards to name three, Gascoigne etc.

‘None of those guys were doing what Jude Bellingham is doing at this age on the world stage, none of them. This kid’s playing Champions League football the lot, he’s doing everything. 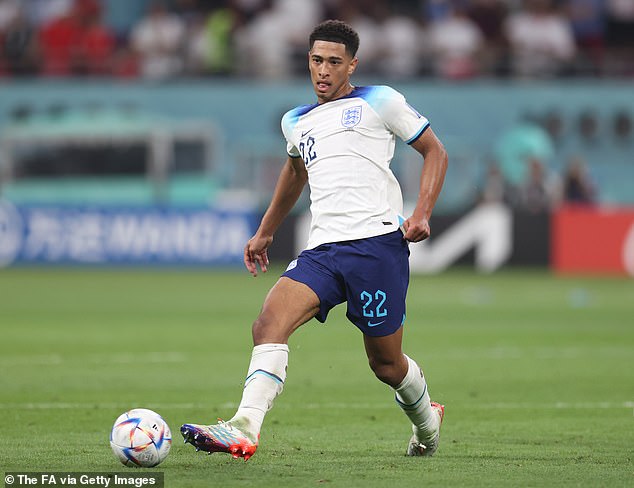