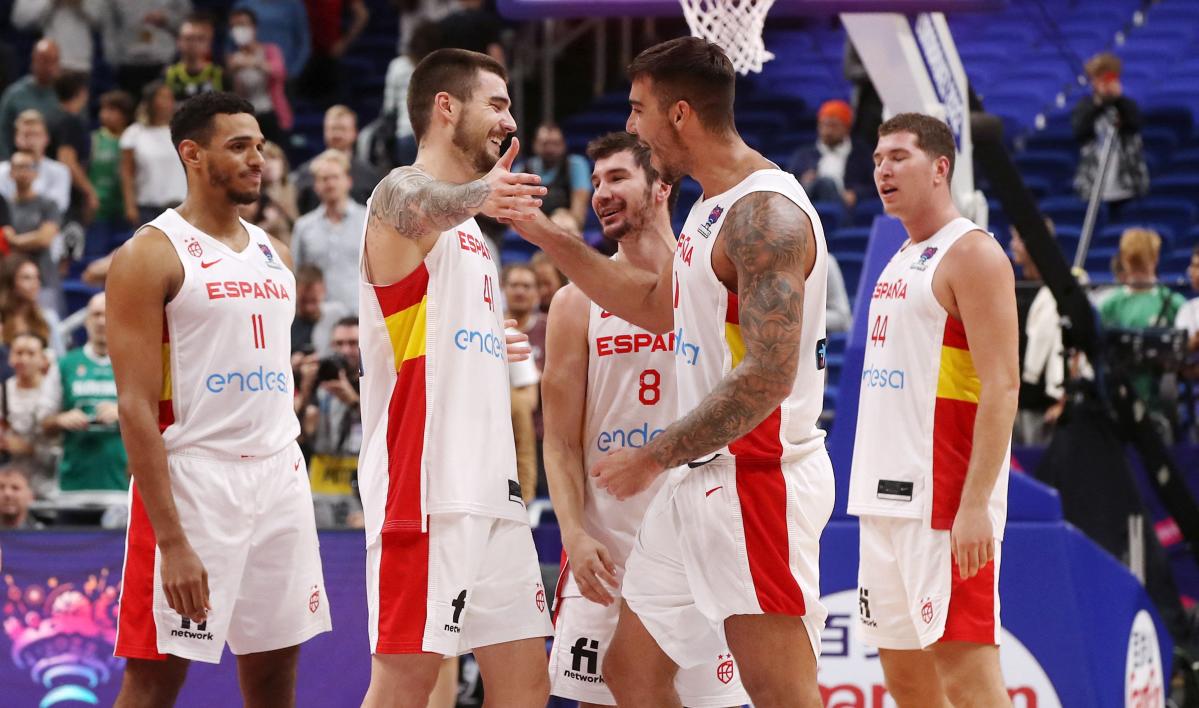 It was a special moment for the talented NBA athlete. However, it couldn’t top his excitement of watching his brother, Willy, get the recognition he deserved.

In a video shared by SportsCenter, Juancho was moved to tears watching Willy win his first EuroBasket MVP award. After six NBA seasons and playing internationally, Willy had earned one of the top honors in his career.

“So, we simply continued to work and grab our chances and to be playing for the national team together and winning EuroBasket is more than a dream. I am extremely proud of all my teammates, of my coaching staff and the whole of the Spanish federation from the top to the bottom. We deserve this goal medal.”

This season, Willy returns as a key backup for the New Orleans Pelicans. The fan-favorite drew praise across social platforms.

Comedian Adam Sandler weighed in on their performance. He shouted out Juancho on Twitter after Spain won their fourth gold medal in six tries. Both Juancho and Willy starred in Sandler’s Netflix movie “Hustle” this year.

“I’m extremely proud of the way my brother grew through the tournament,” Willy said. “We trusted him from the beginning. I knew that he would let the game come to him. We needed him today and he was there ready for us. It was Juancho, but no Bo Cruz today.”

The Hernangomez brothers now turn their attention to the upcoming NBA season. They will share the floor again as the Raptors play the Pelicans Nov. 30.