When Adelaide United’s Josh Cavallo sat down to film his announcement to the world that he was coming out as gay, he didn’t know what to expect. He’d told his teammates and coaches and had a positive and supportive reaction, but the result of posting the video on social media was far less predictable. There are no other out gay footballers playing in any of the world’s top leagues.

Cavallo tells Michael Safi that the response has been overwhelming as messages of support have poured in from around the world and from fellow players such as Gerard Piqué, Marcus Rashford and Antoine Griezmann.

Cavallo says he had felt as if he was living a double life and that it was holding him back in his career. He says that while his statement has meant the lifting of a huge burden, it has raised other issues. If he were to be considered for Australia’s national team (he has played at under-20 level), he would be afraid to go to the World Cup next year, as it is hosted in Qatar, where homosexuality is illegal.

The Guardian is editorially independent.
And we want to keep our journalism open and accessible to all.
But we increasingly need our readers to fund our work. 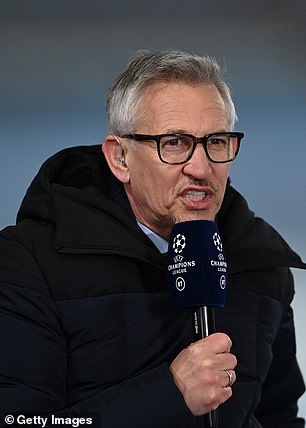