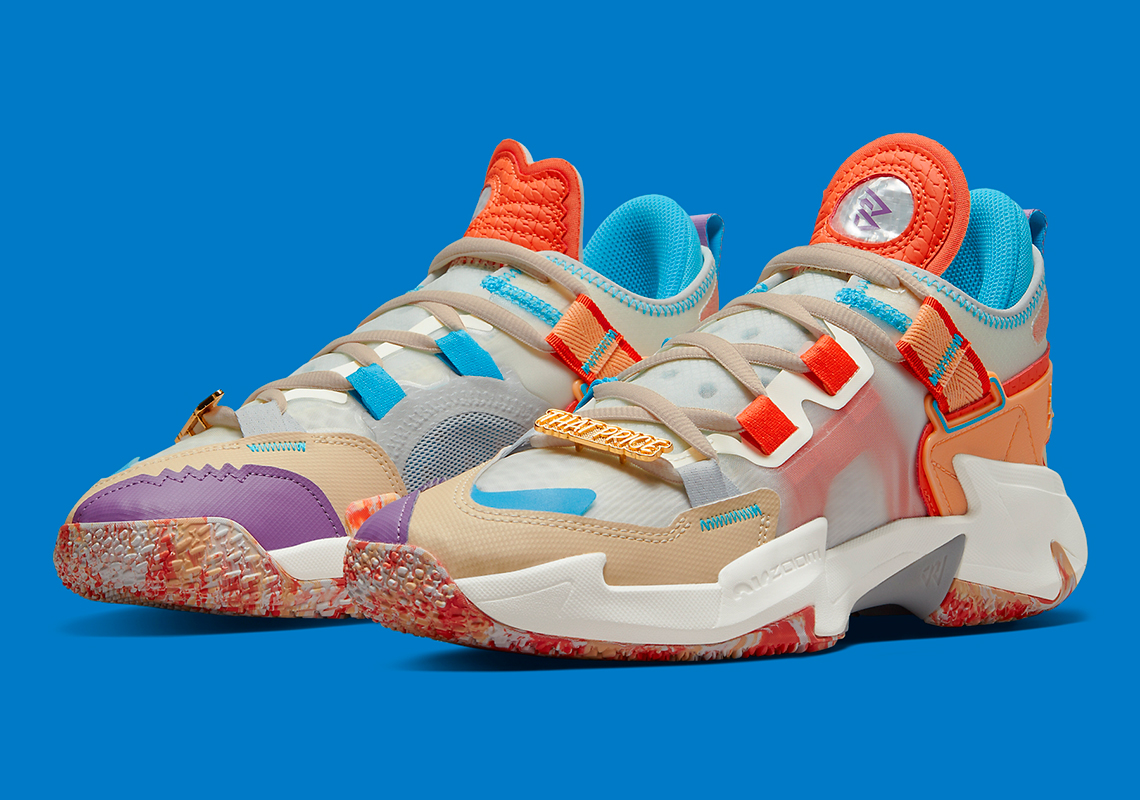 At the beginning of 2022, Russell Westbrook debuted his newest signature, the Why Not .5, which completely did away with the “0” that marked prior models. And while it saw many a pair upon its introduction, the silhouette has dropped very little since; but things seem to be looking up as we head into Summer, as official images of the “Can’t Beat That Price” colorway have surfaced.

Made up of a series of pastels, the “Can’t Beat That Price” ostensibly emulates vintage supermarket ads, doing so by way of the sockliner and dubrae, whose retro-inspired type spell out “WHY NOT”/”129.99” and the shoe’s namesake, respectively. Elsewhere, the palette, which is made up of a series of pastels, aesthetically ties into the central theme, incorporating many of the same shades used on the aforementioned promos.

For a closer look at this Jordan Why Not .5, check out the official images below. Retailers have reported that these will release on June 21st; Nike.com is likely to follow suit.

In Jordan news, official images of the Air Jordan 3 Desert Elephant have appeared. 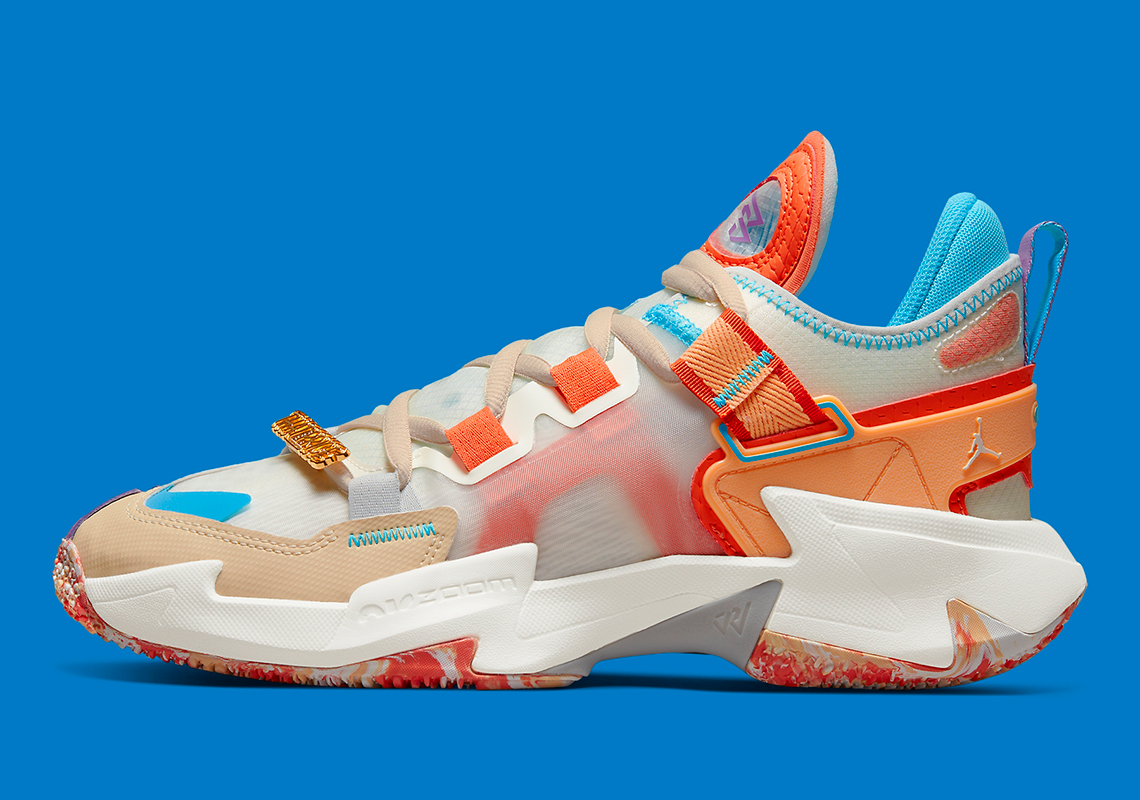 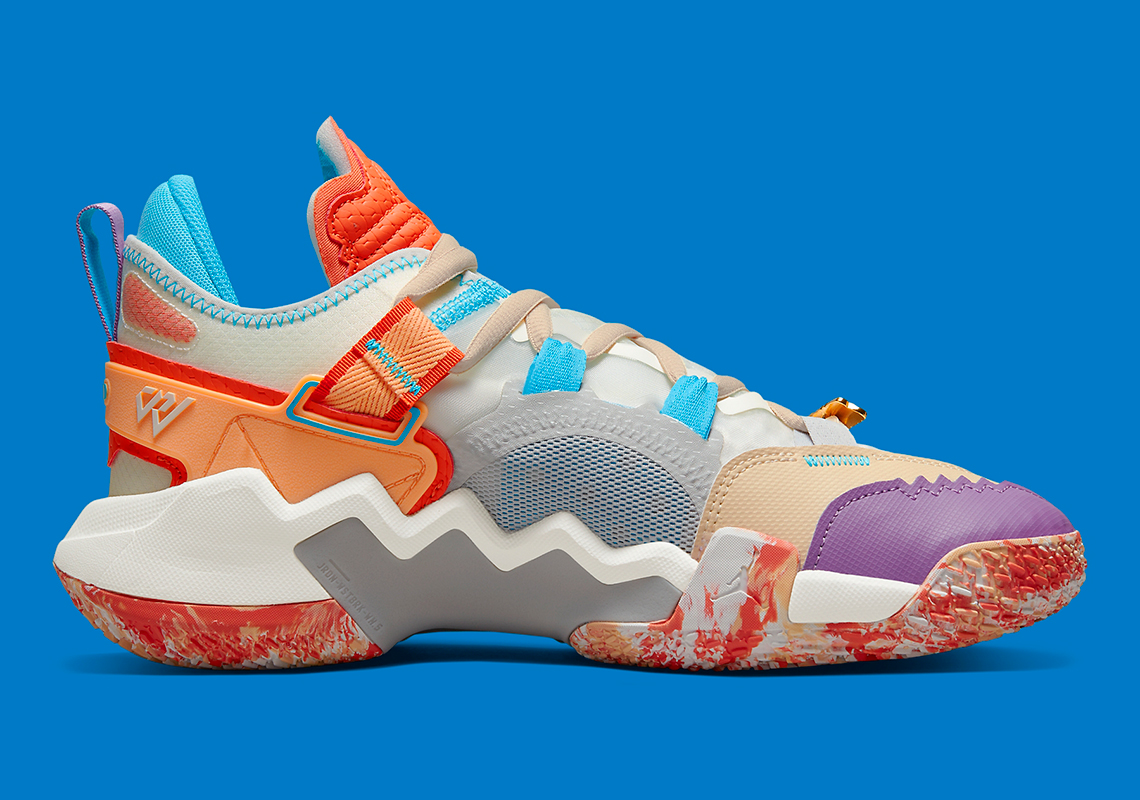 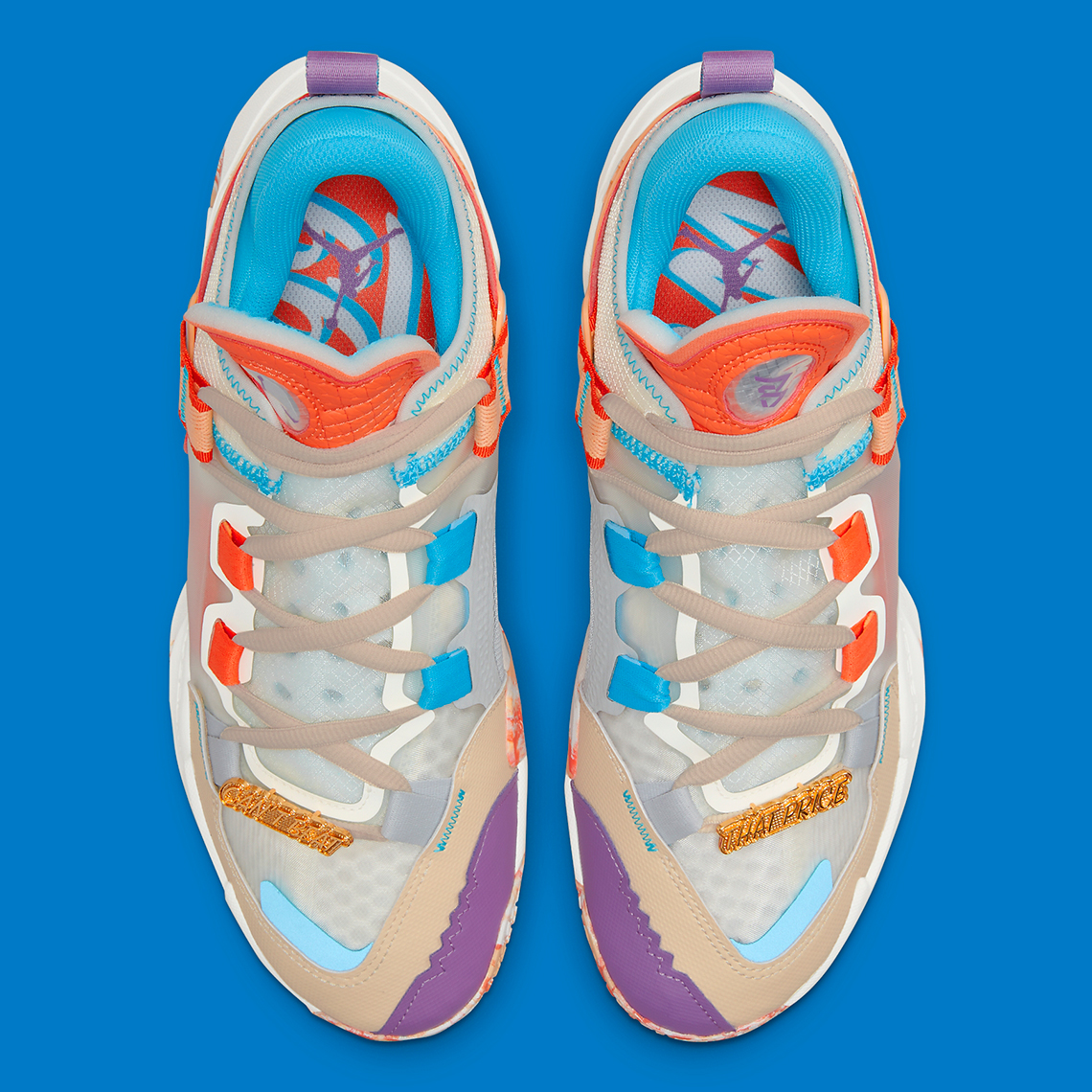 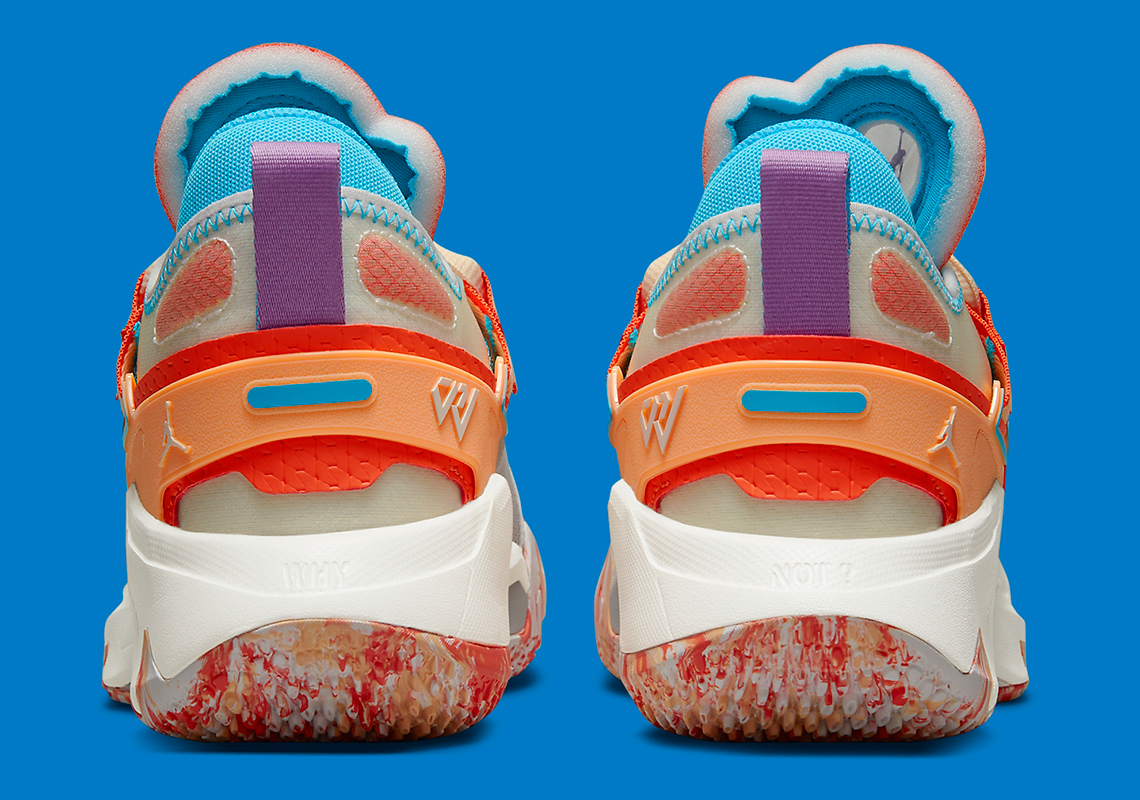 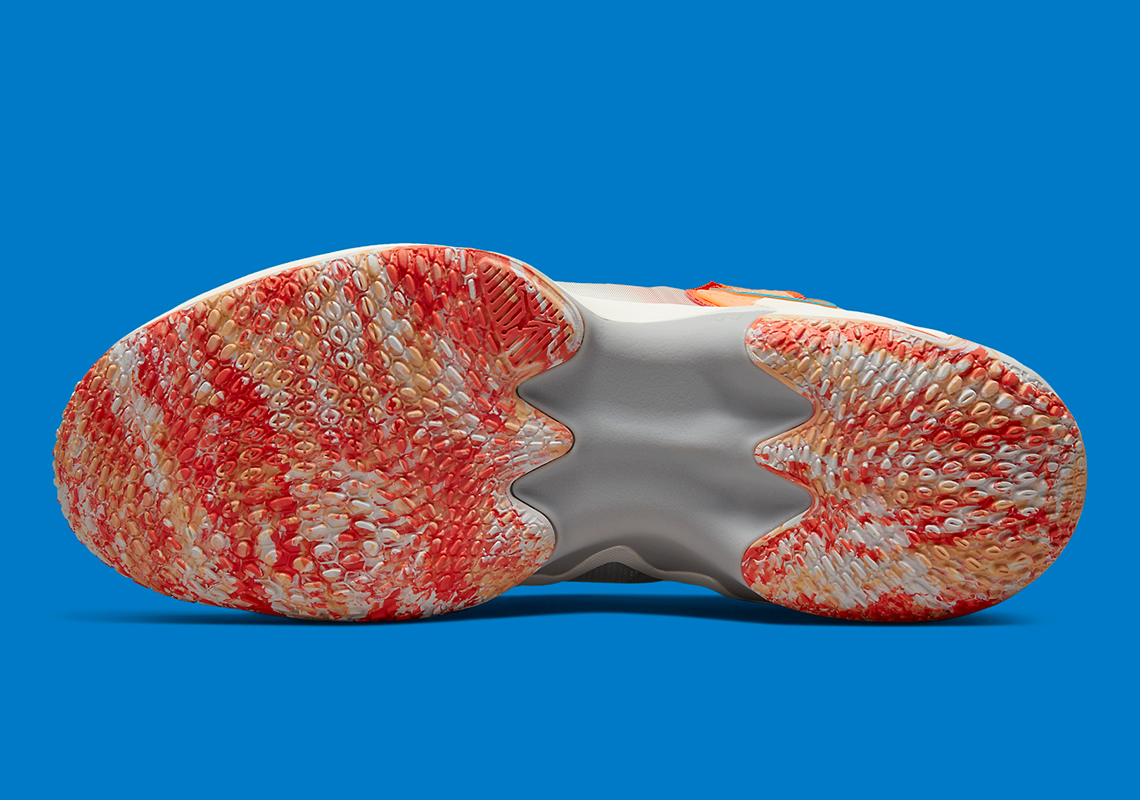 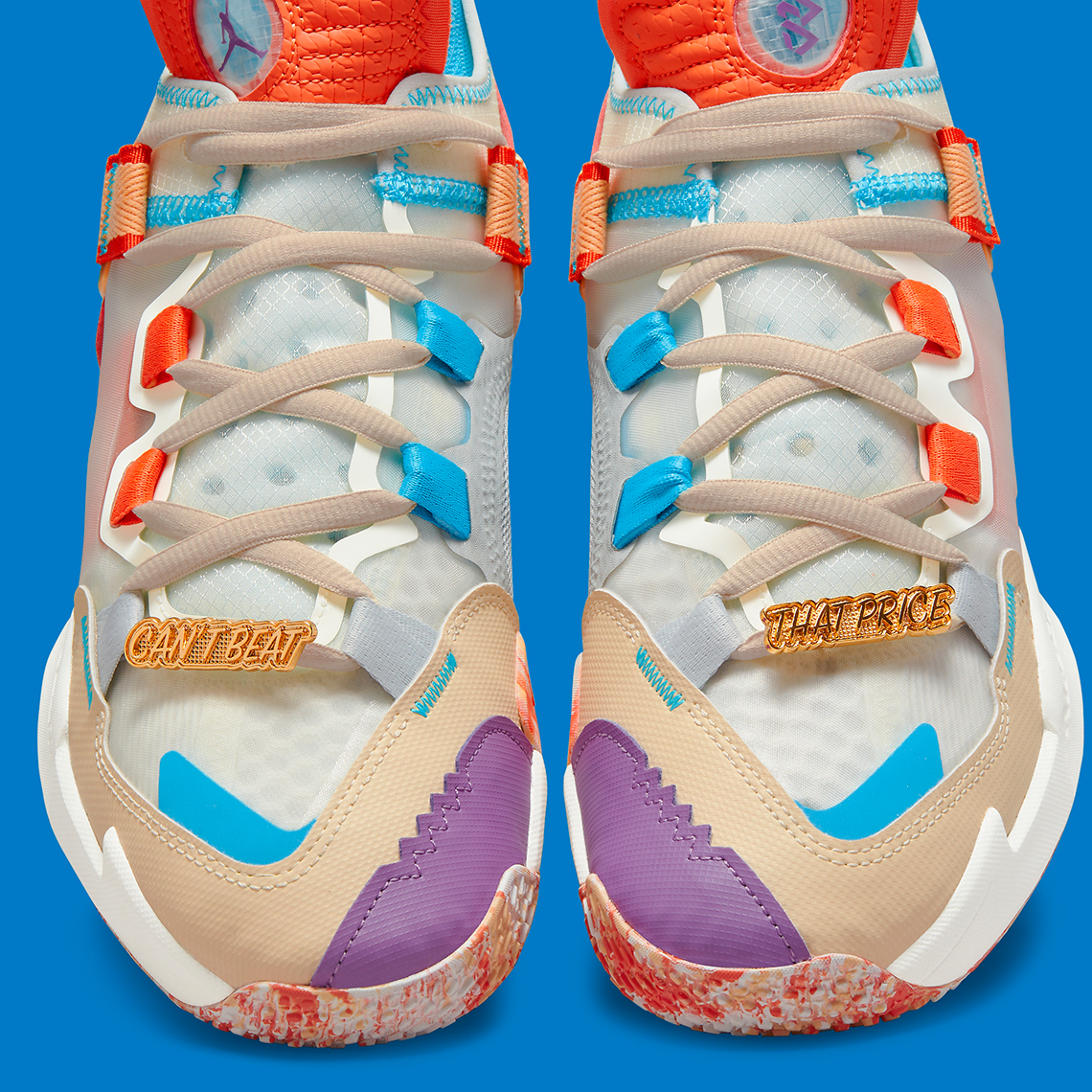 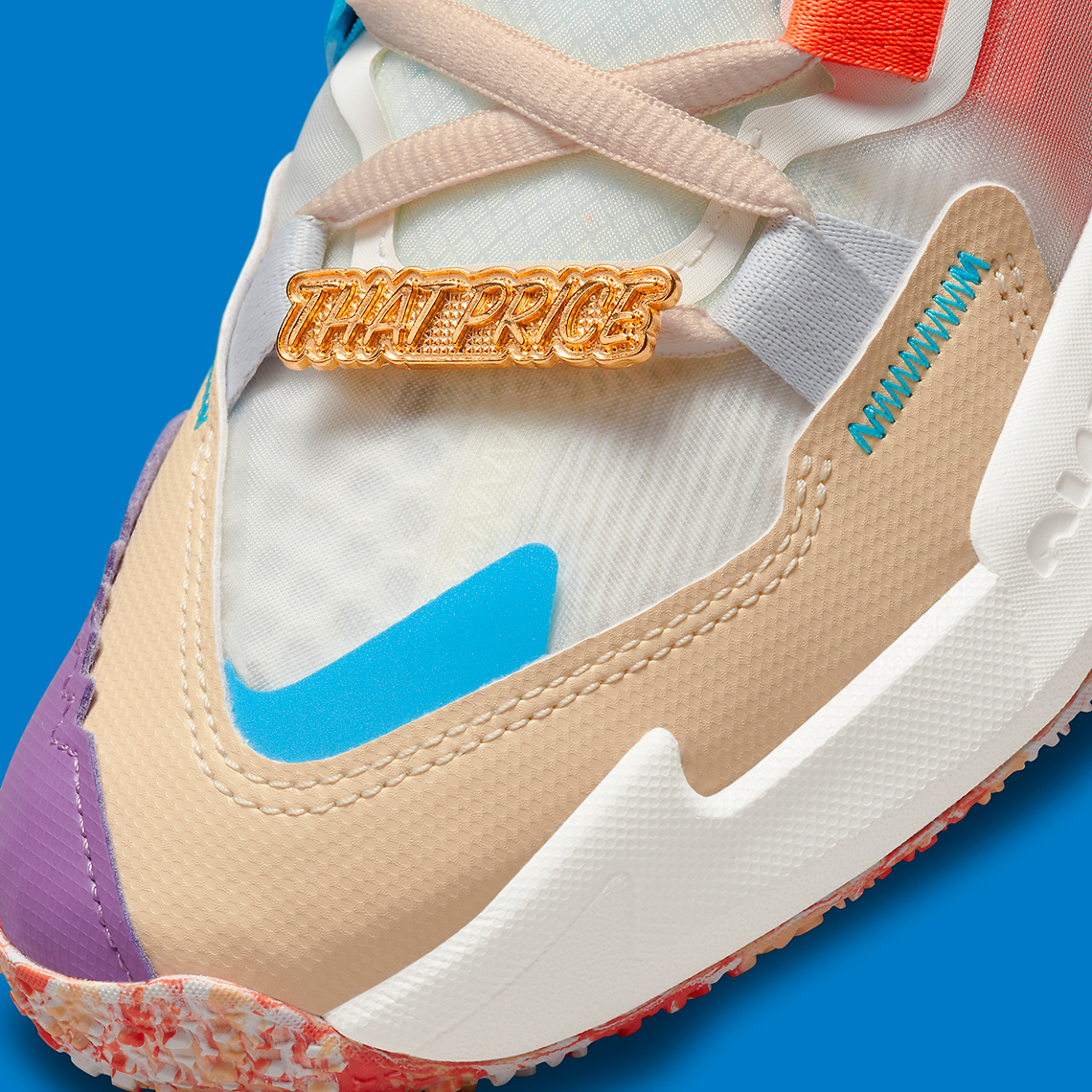 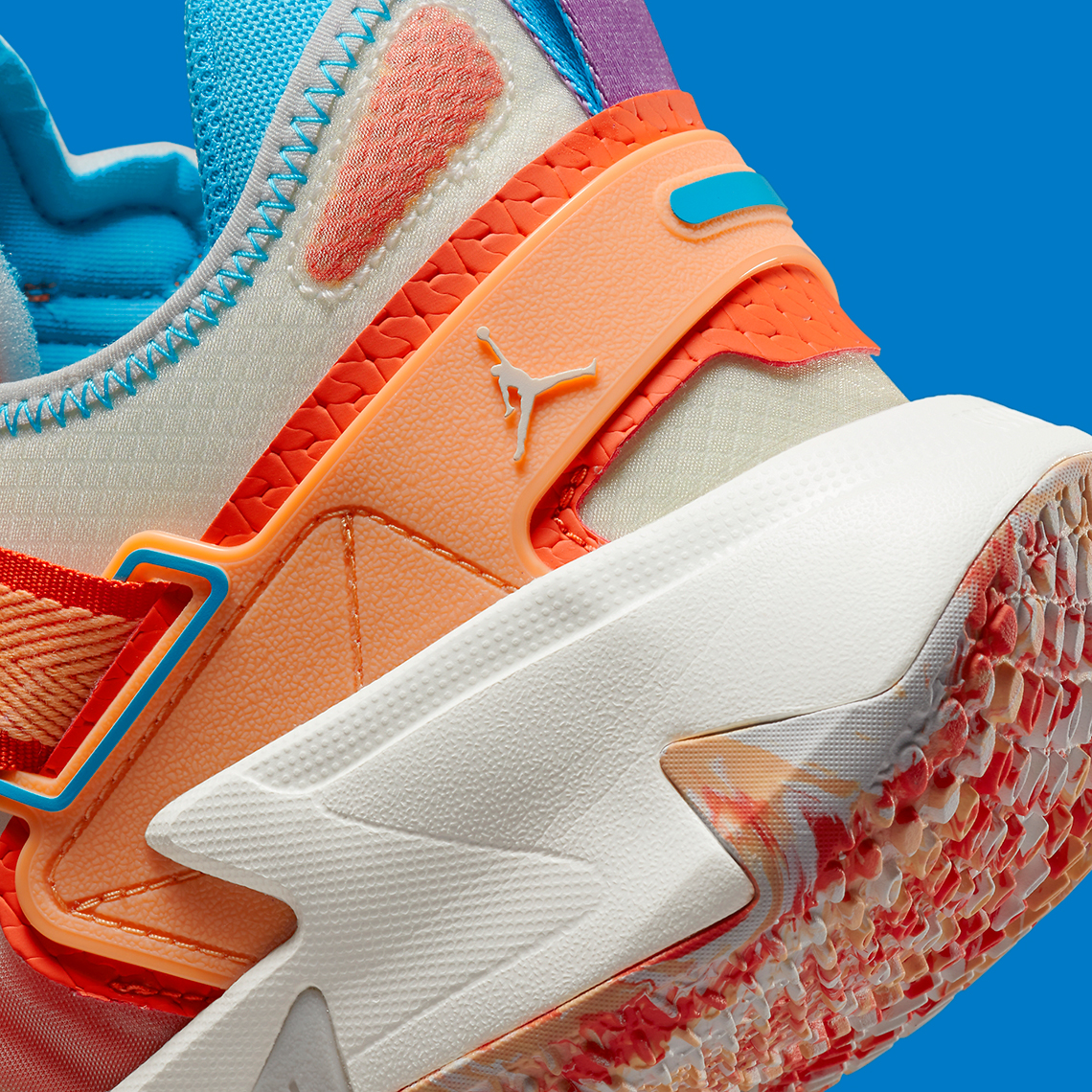 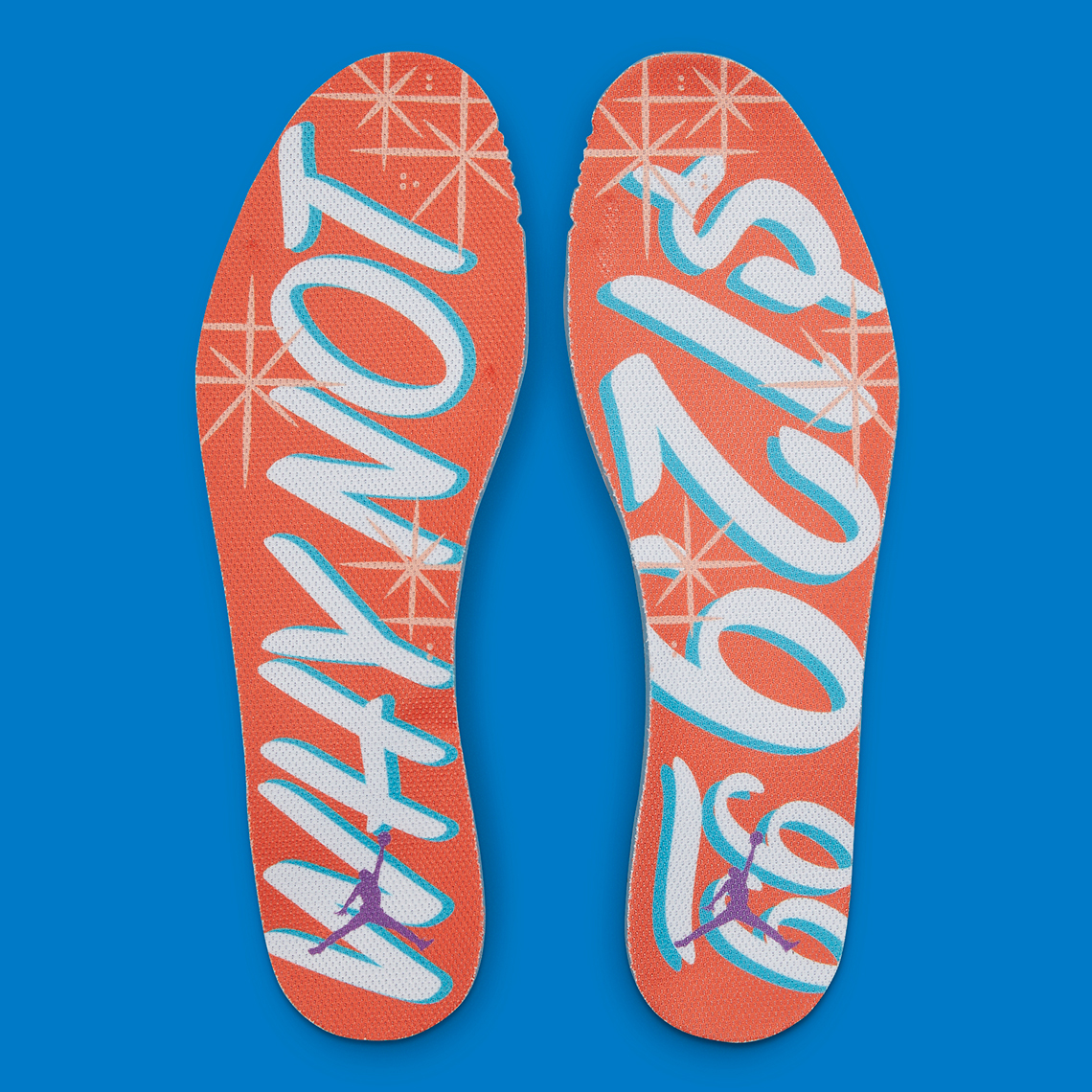 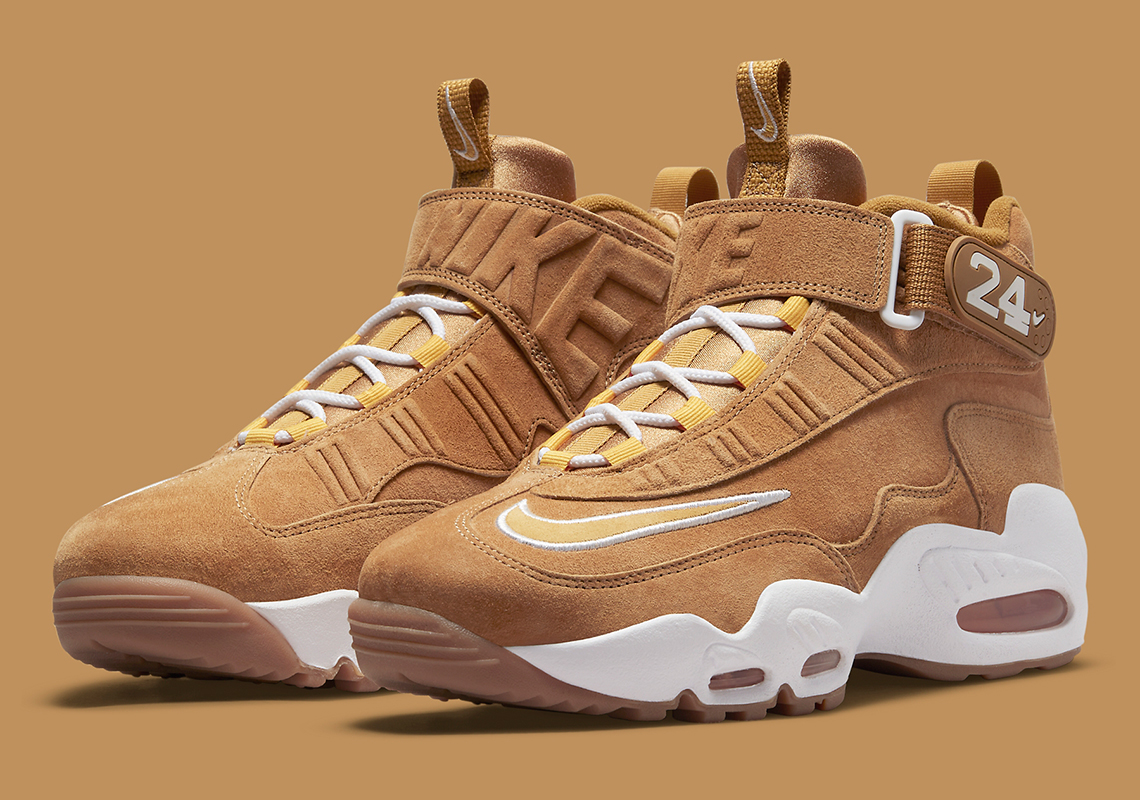 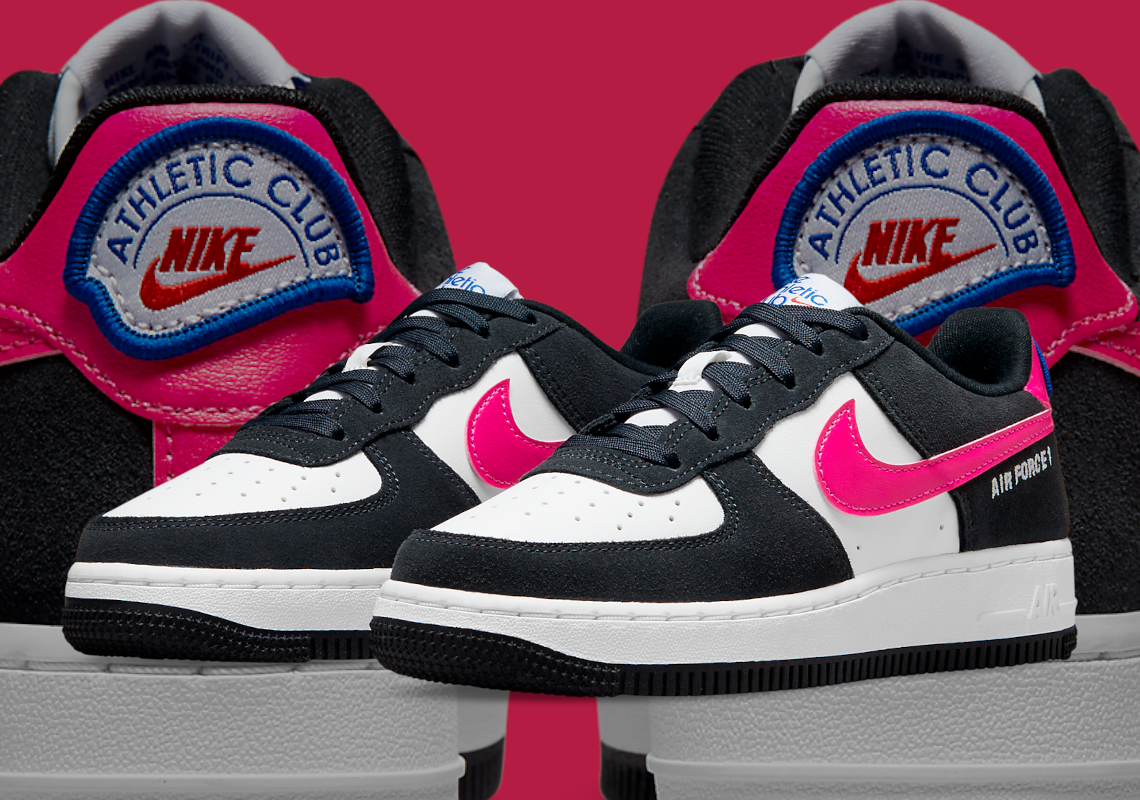 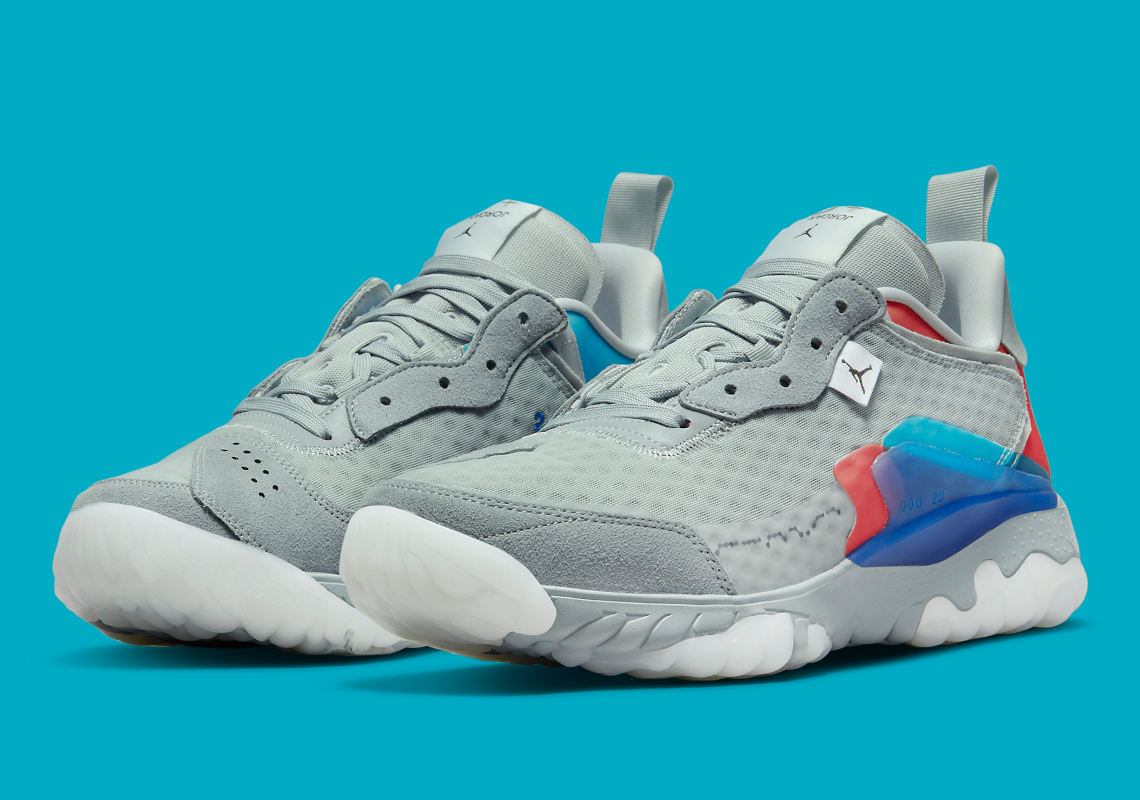 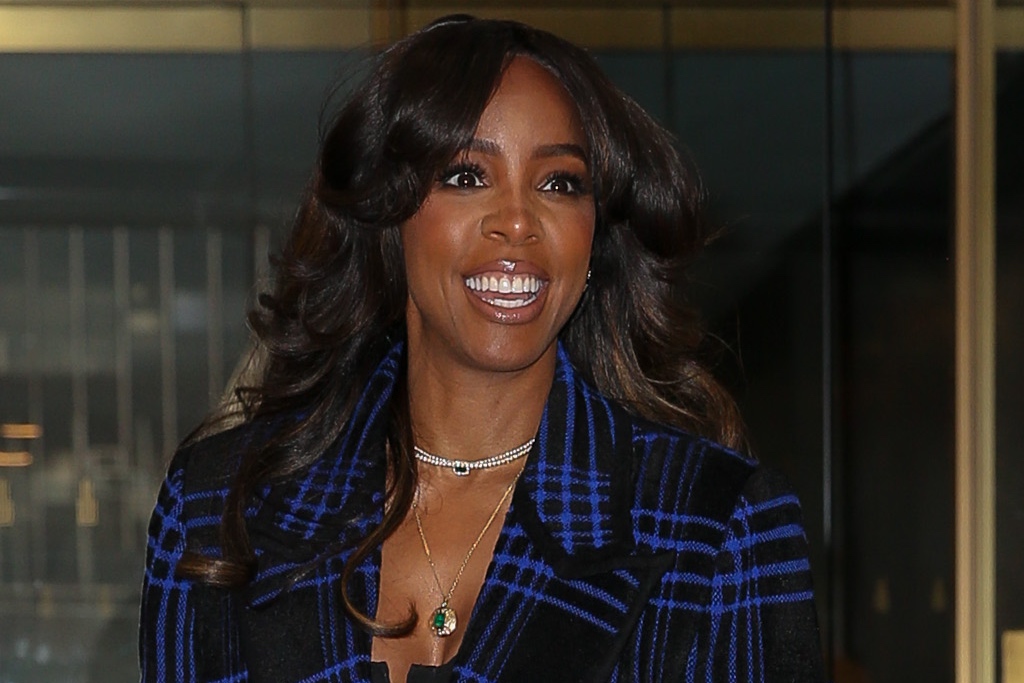