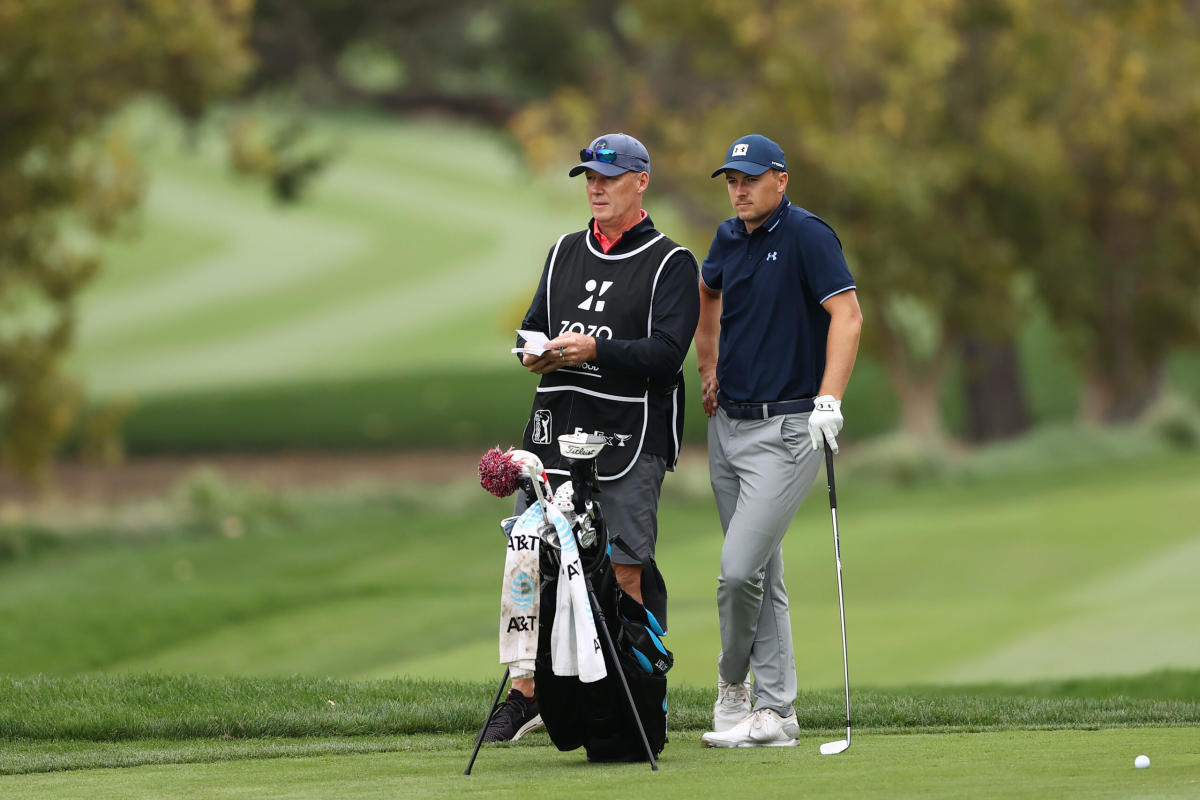 Jordan Spieth is winding down for the year. He had a great week at Quail Hollow Club for the Presidents Cup, going 5-0-0 including a Sunday singles win over Cam Davis.

Now, with no big events left on the schedule, time will tell how often we see Spieth on the course before 2023. However, he did reveal part of his plan to Colt Knost and Drew Stoltz on SiriusXM PGA Tour Radio Tuesday.

The 29-year-old said he’s planning on playing in the PNC Championship in December with his dad, Shawn. It would be his first appearance in the family affair.

The PNC is scheduled for December 17-18 at The Ritz-Carlton Golf Club in Orlando, Florida.

The full field has yet to be announced, but it’s expected to include Justin Thomas and his dad, Mike; John Daly and his son, John II; and Tiger Woods and his son, Charlie.