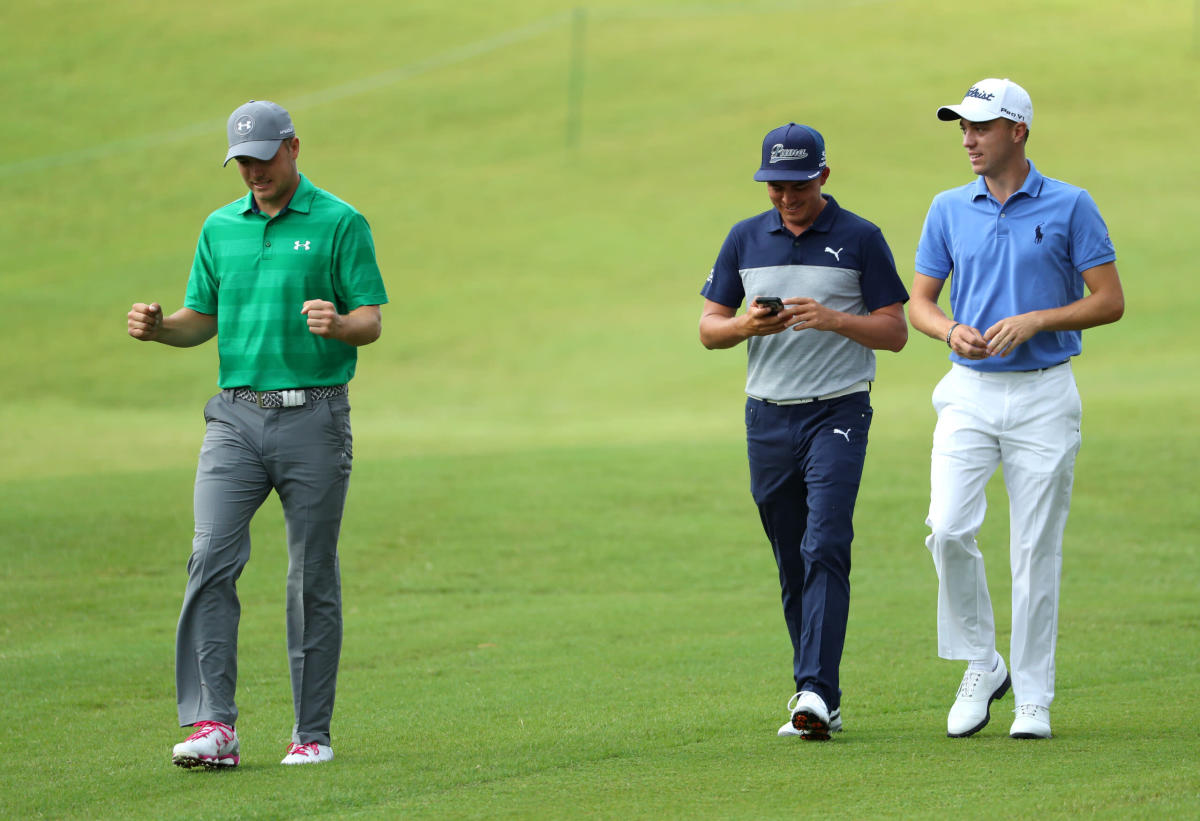 Jordan Spieth, Justin Thomas and Rickie Fowler are living the dream this weekend in Ireland.

Ahead of competing Monday and Tuesday in the J.P. McManus Pro-Am at Adare Manor in Limerick, Ireland, they did what any golf-loving guys would do: they enjoyed a buddies trip to some of Ireland’s fabled links gems.

On Saturday, they played at Lahinch Golf Club on the northwest coast of County Clare. Lahinch, which has the fingerprints of Old Tom Morris and Alister MacKenzie on it, ranks No. 12 in Golfweek’s Best Classic Courses in Great Britain and Ireland. The boys appeared to catch it on a beautiful sunny day and as Spieth teed off, a goat grazed behind him.

On Sunday, they knocked off a gem from the Modern list, playing at Tralee, an Arnold Palmer design (often called his finest) that opened in 1984 in County Kerry.

Agent Jay Danzi, who represents Spieth, rounded out the foursome and posted a terrific selfie that showed the locals who caught wind that the pros were playing and came from far and wide to see them do their thing.

That included a toast of a few pints of Guinness on the tee.

Props to the American pros who are living their best lives and have showed us all that the proper way to get ready for two weeks of links golf at the Genesis Scottish Open and the 150th British Open is to play your way through the links of Ireland. #Jealous

Good to see that Thomas, who withdrew before the Travelers Championship began with a back injury, is back on the course and breaking in his new wedges with an homage to the movie “Top Gun.”