Not only are several OG Air Jordans reportedly returning to shelves in 2023 but fans can also expect a new Air Jordan 5 colorway to drop next year.

The early information comes courtesy of @zSneakerheadz on Instagram, who revealed that the “UNC” Air Jordan 5 will touch down early next year. An early rendering shared by the account shows that the shoe will don a light blue upper that’s inspired by the team colors of Michael Jordan’s alma mater, the University of North Carolina. The pair is also expected to feature a metallic silver tongue, a black midsole, and a translucent outsole. Like prior “UNC” colorways, the shoe isn’t expected to feature any official Tar Heels branding.

As of now, the “UNC” Air Jordan 5 is slated to release in Spring 2023 for $210. Check back soon to Sole Collector for updates in the coming months. 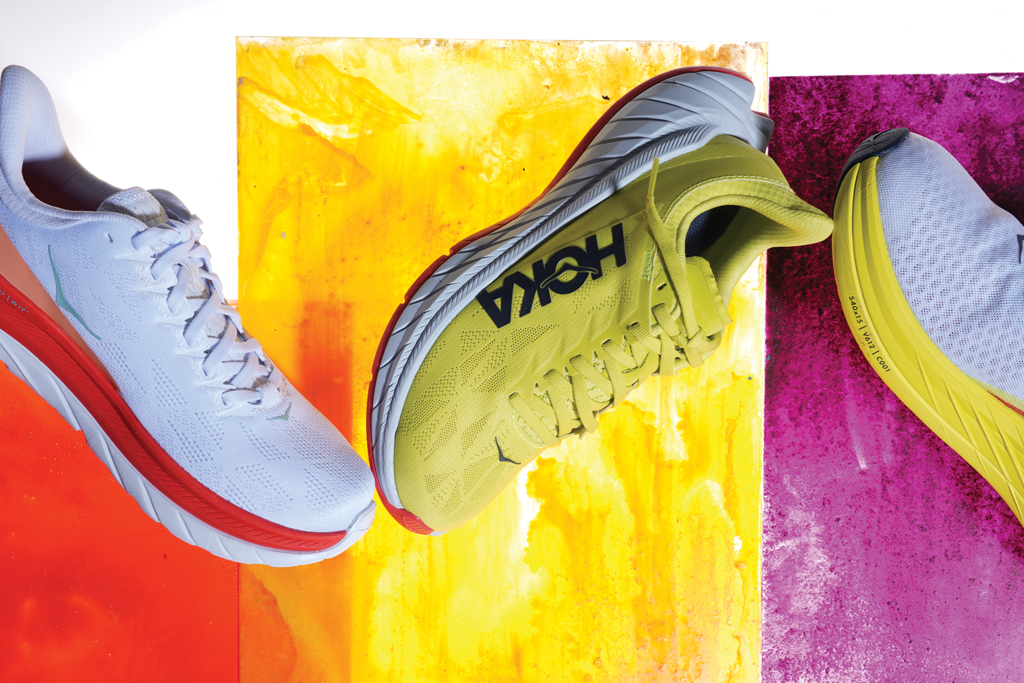 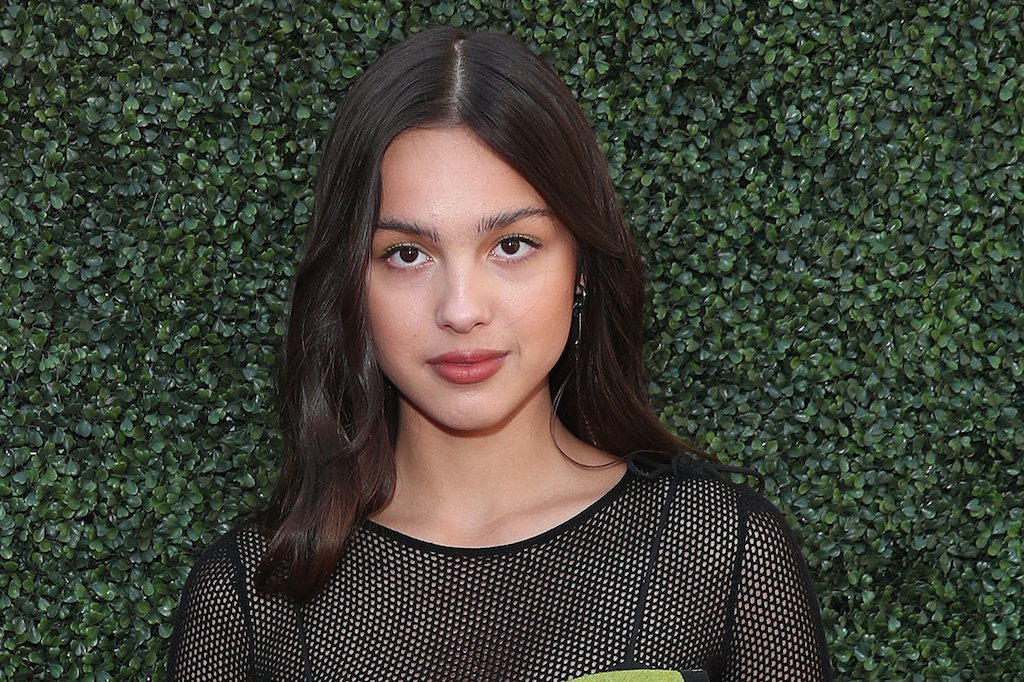 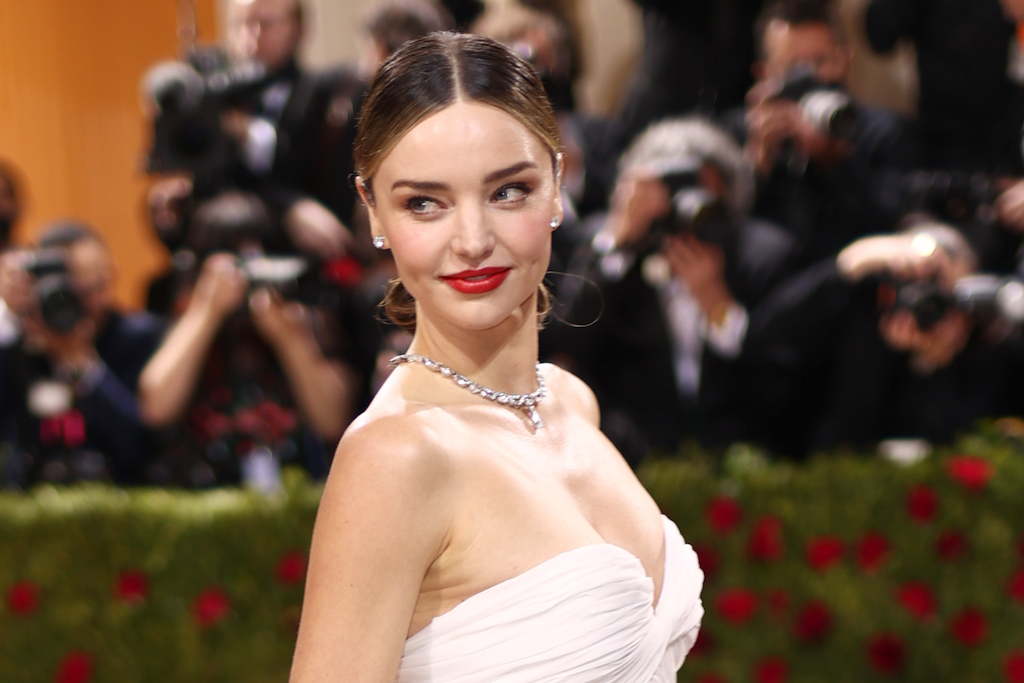 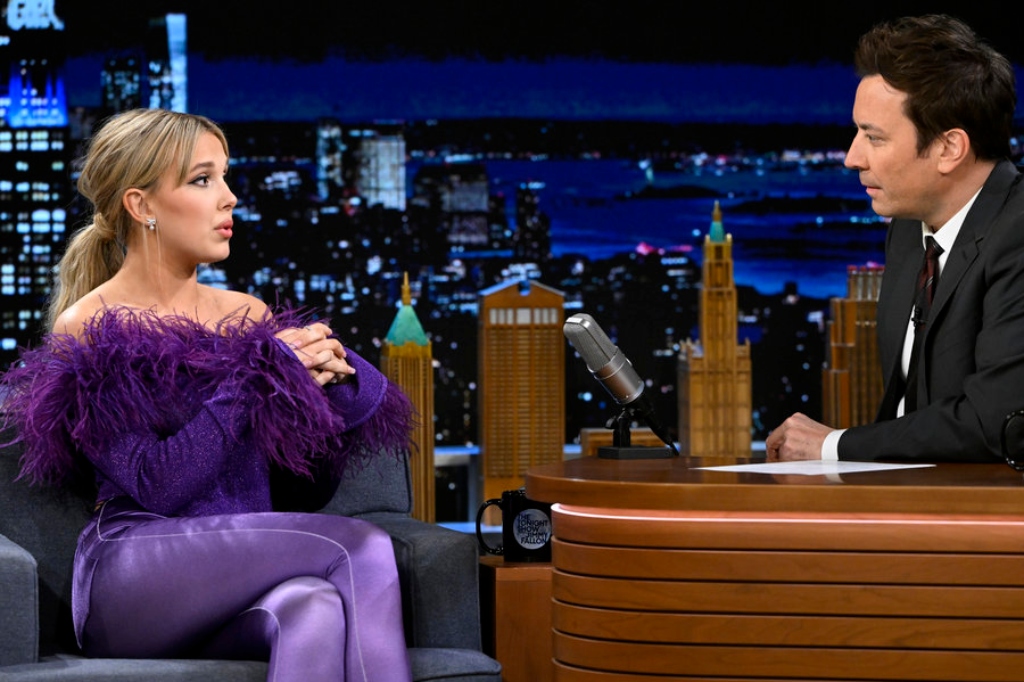