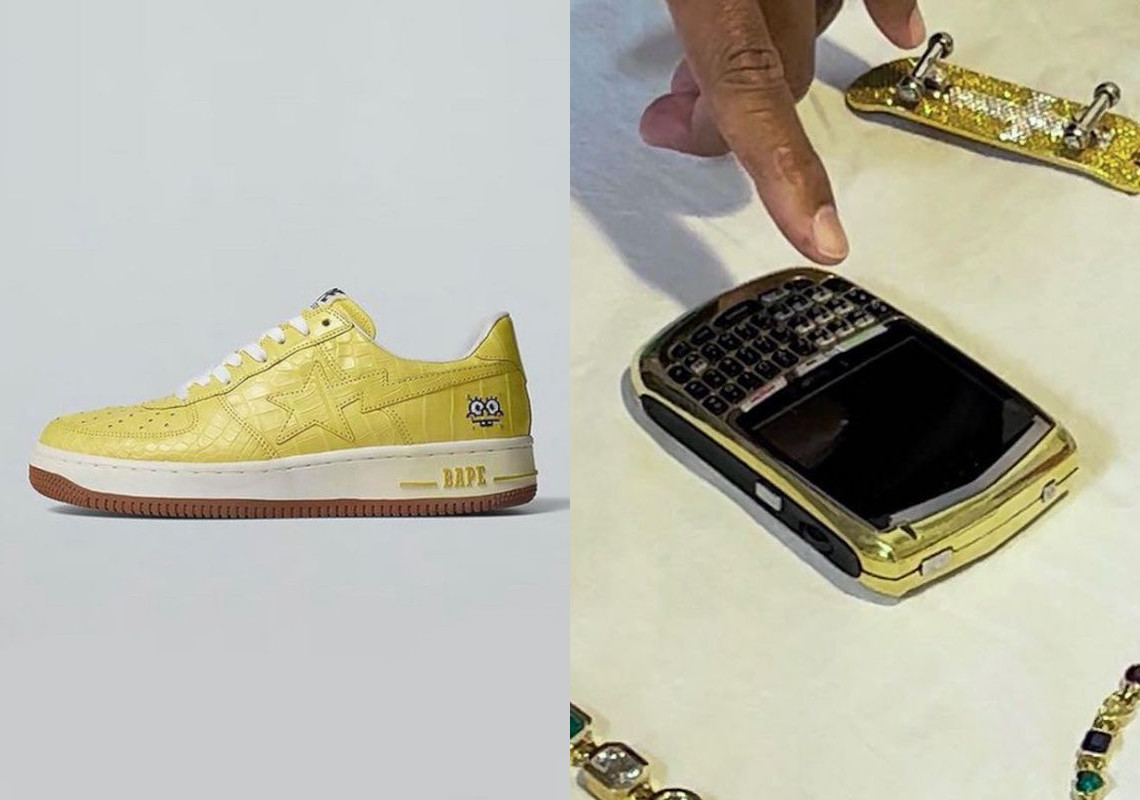 Pharrell Williams has gone on to inspire a generation of new artists and creatives, but he’s remained one-of-one.

Over the course of his professional career, which spans decades, the Virginia-native has demonstrated his knack for “other,” a tendency that’s played a role in his artistic, business and personal ventures throughout his life. Now 49 years young, “Sk8brd” is taking a look at the last 20 years of his career to see what he’s accomplished. In the process, Williams has recognized that he’s outgrown dozens of sneakers, jewelry, clothing and other goods, deciding to part with them as a way to receive and provide new life.

P’s “Marie Kondo” process is helping launch JOOPITER, a digital-first auction house for select curators looking to rid themselves of personal touch-points in a way no platform currently enables. 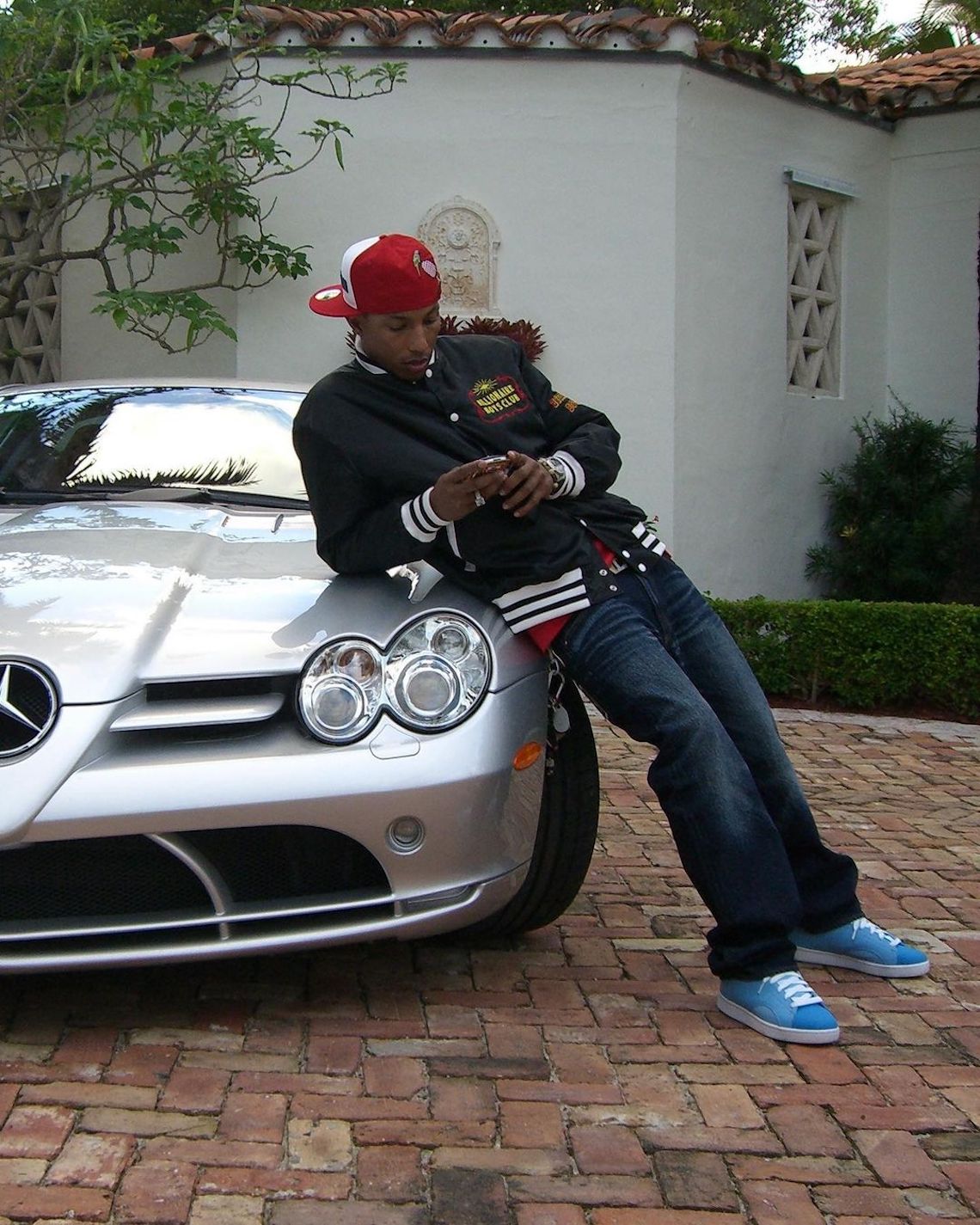 Some of the other items Williams will include in his 52-piece collection as part of JOOPITER’s inaugural action are an 18 karat gold Blackberry 8700; Goyard and Louis Vuitton trunks customized with logos from Star Trak, A BATHING APE and Billionaire Boys Club; Jacob & Co white-gold, diamond and ruby chain with N.E.R.D. character pendant; and a series of unique sneakers.

Swarovski crystal-covered adidas Stan Smith styles will be auctioned off alongside “SpongeBob” BAPE STAs covered in crocodile leather. At least one personal pair of shoes from Williams’ ICE CREAM will also be featured in the debut “Son of a Pharaoh” collection. Non-sneakers like a black pair of Timberland 6-inch boots with handdrawn art also form part of the 52 lots. 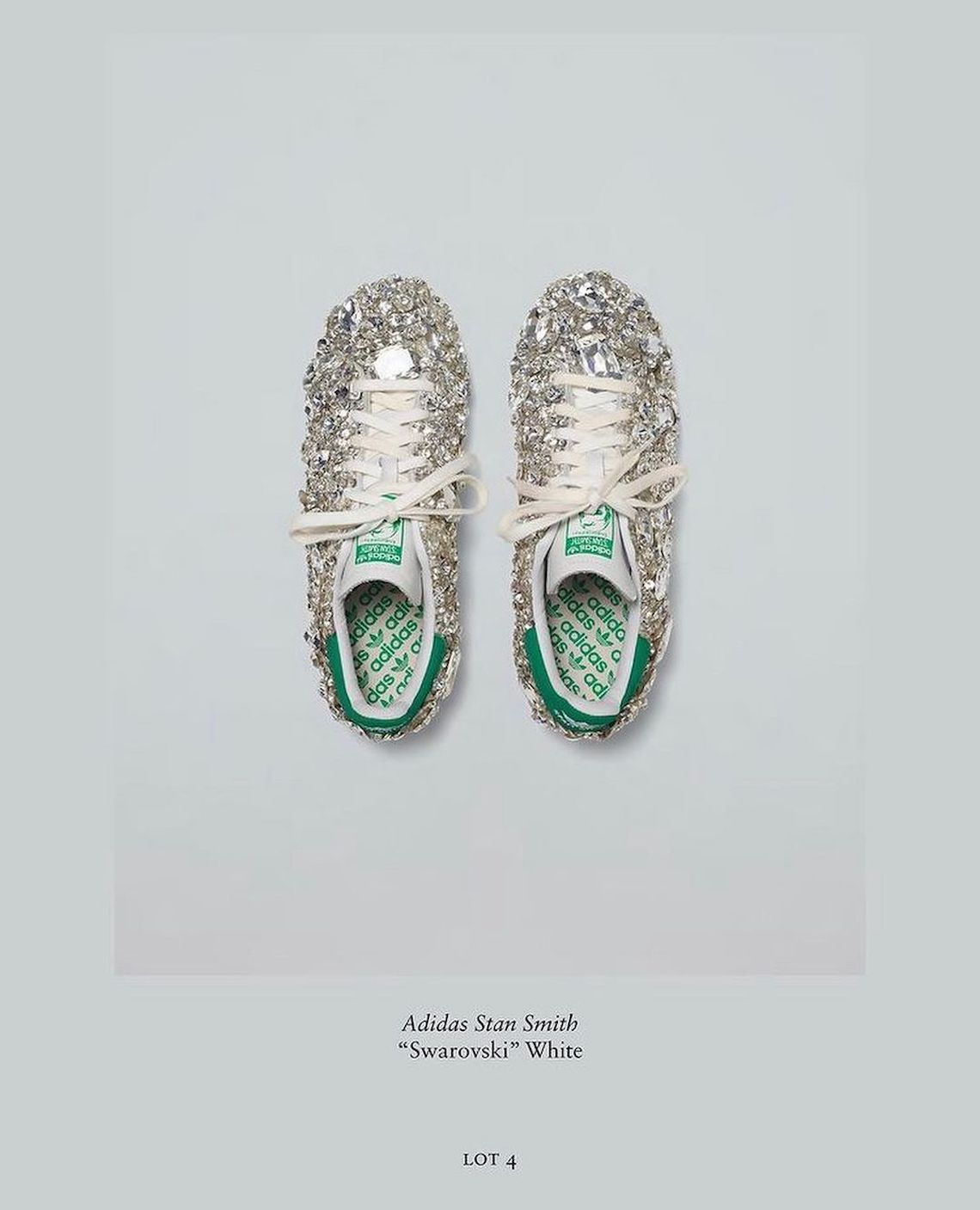 In addition to forming part of Pharrell‘s growth journey, JOOPITER will help support Black Ambition, a “set of Prizes to fund bold ideas and companies led by Black and Latinx entrepreneurs,” as state on the initiative’s website.

Stay up-to-date with Pharrell’s latest venture via joopiter.com. For those in New York City, “Son of a Pharaoh” will be available for viewing by appointment at a special auction preview on October 14th and 15th. 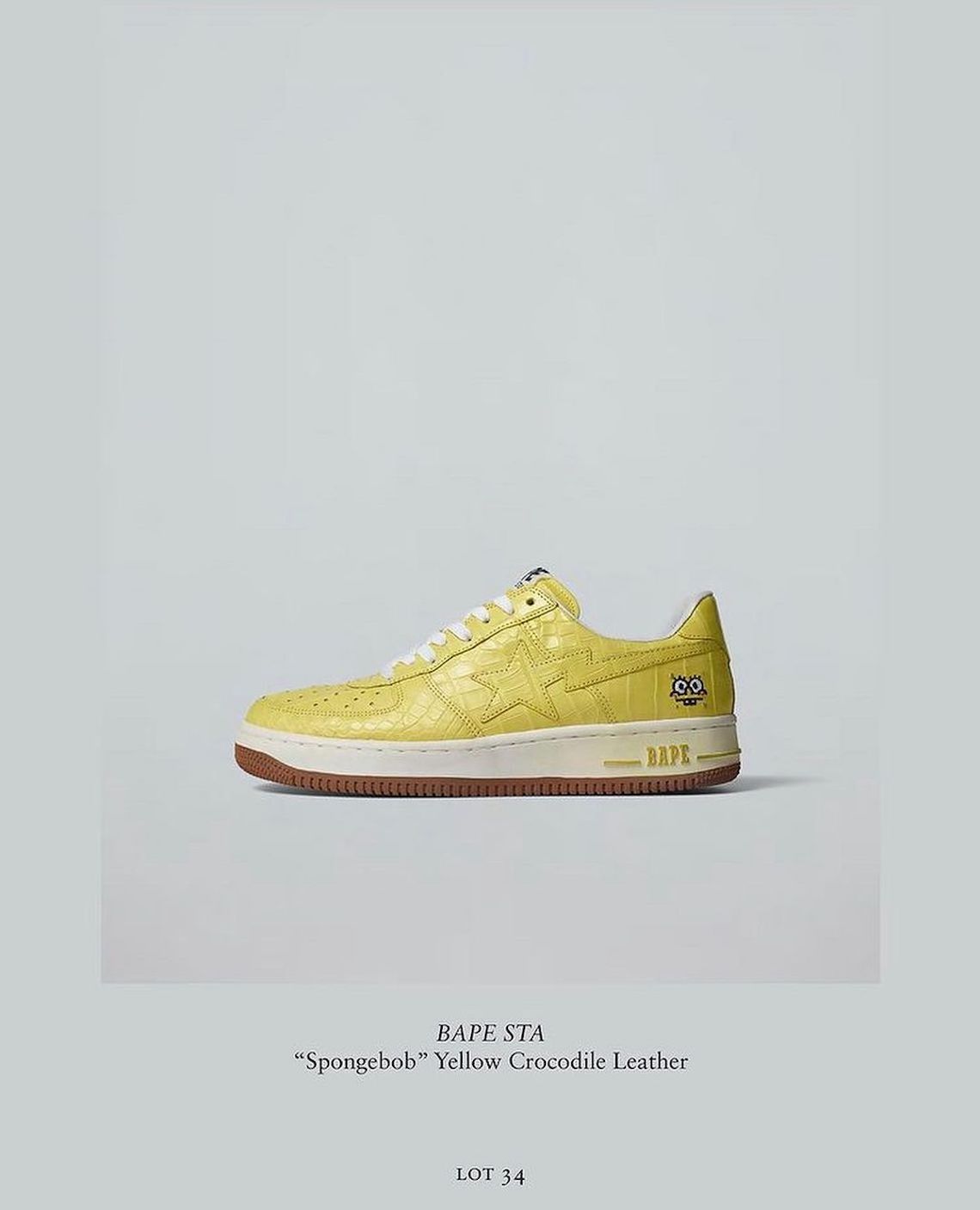 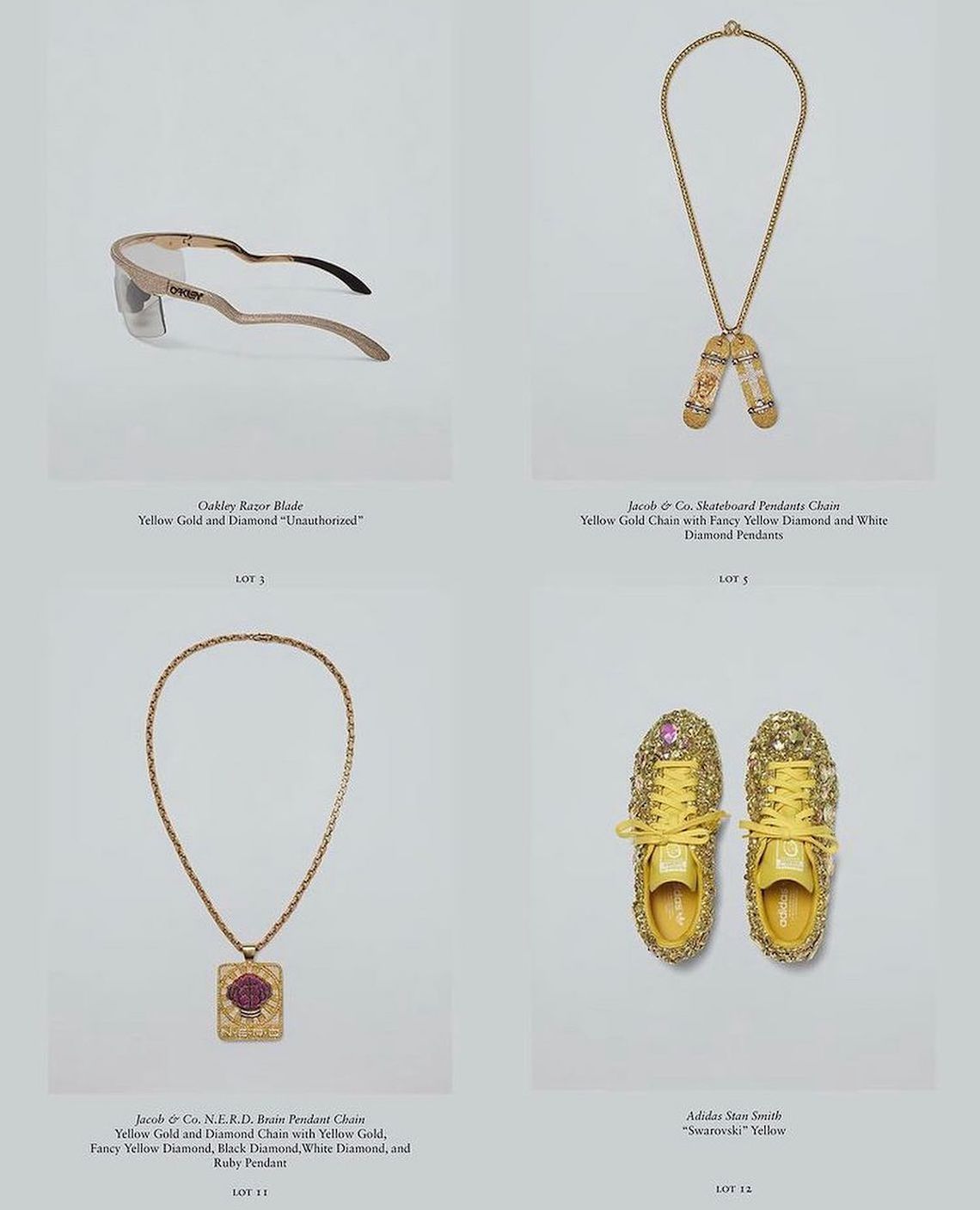 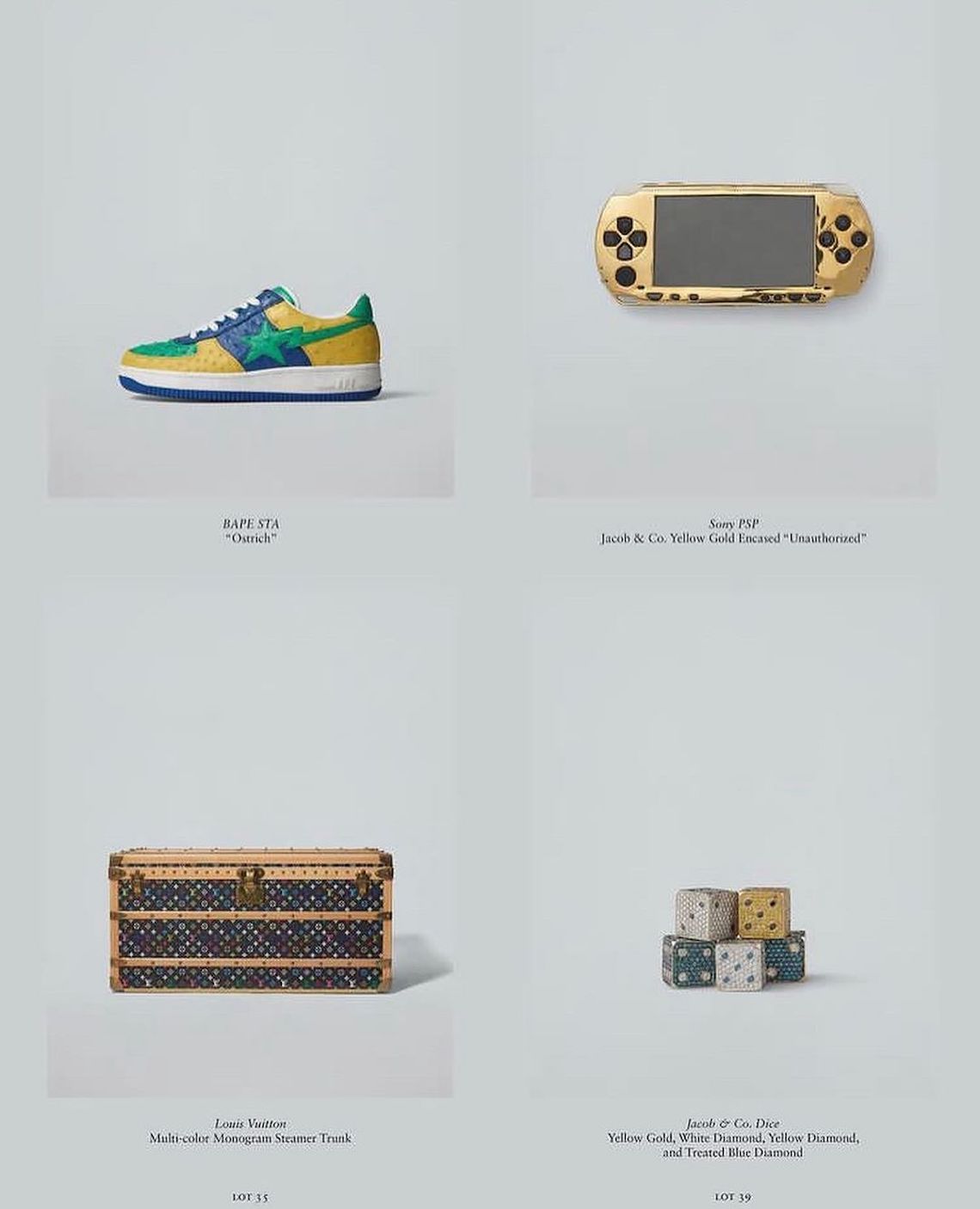 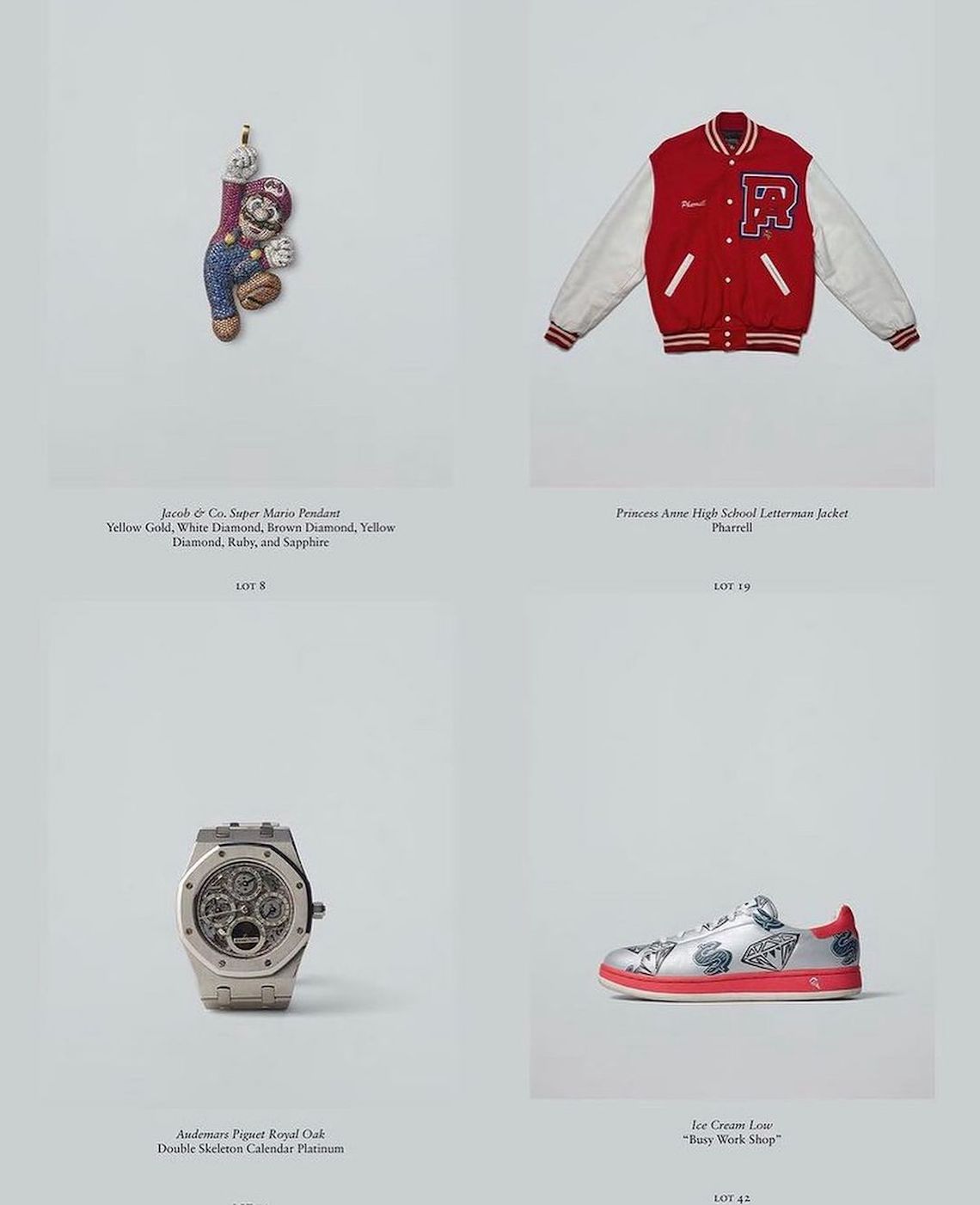 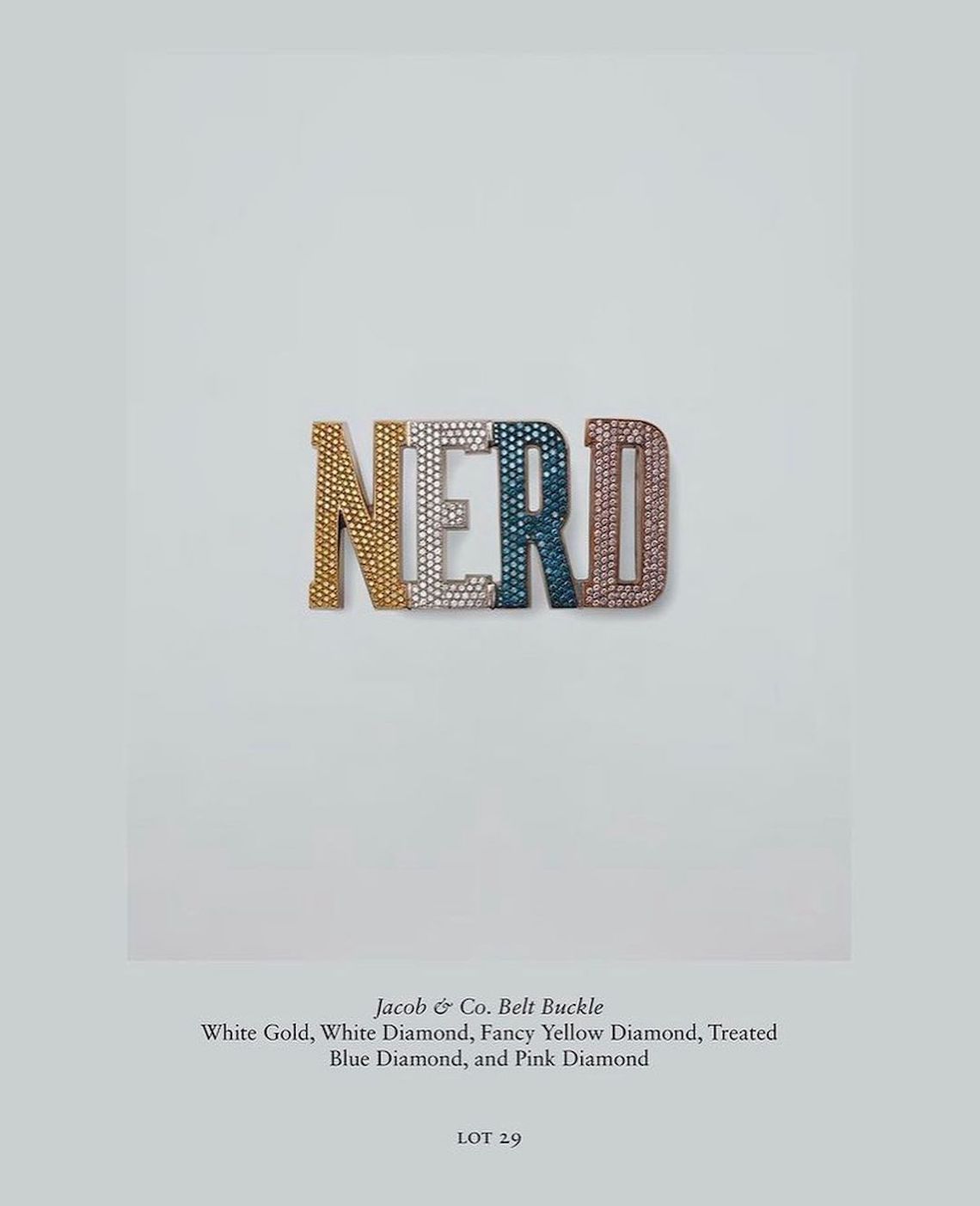 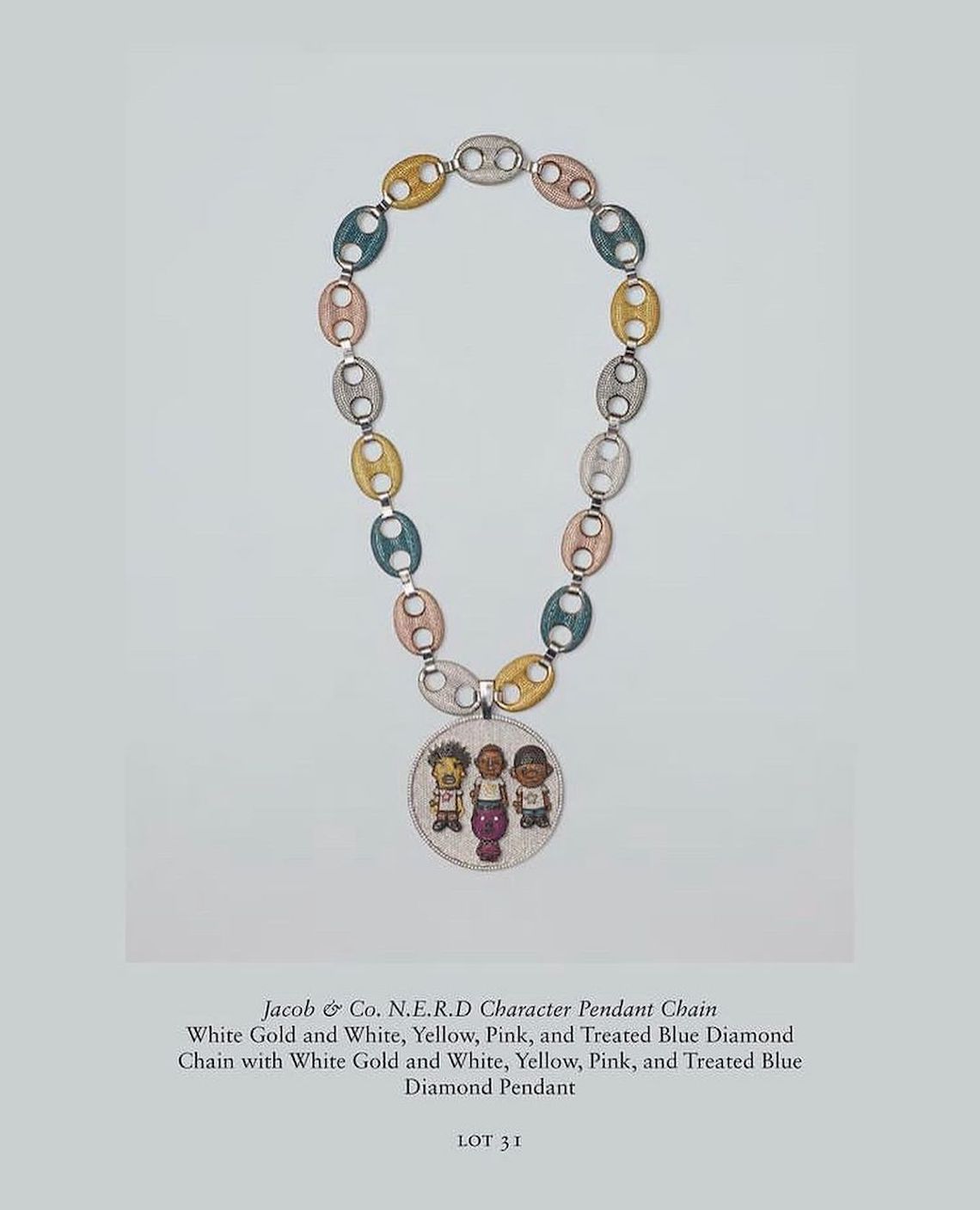 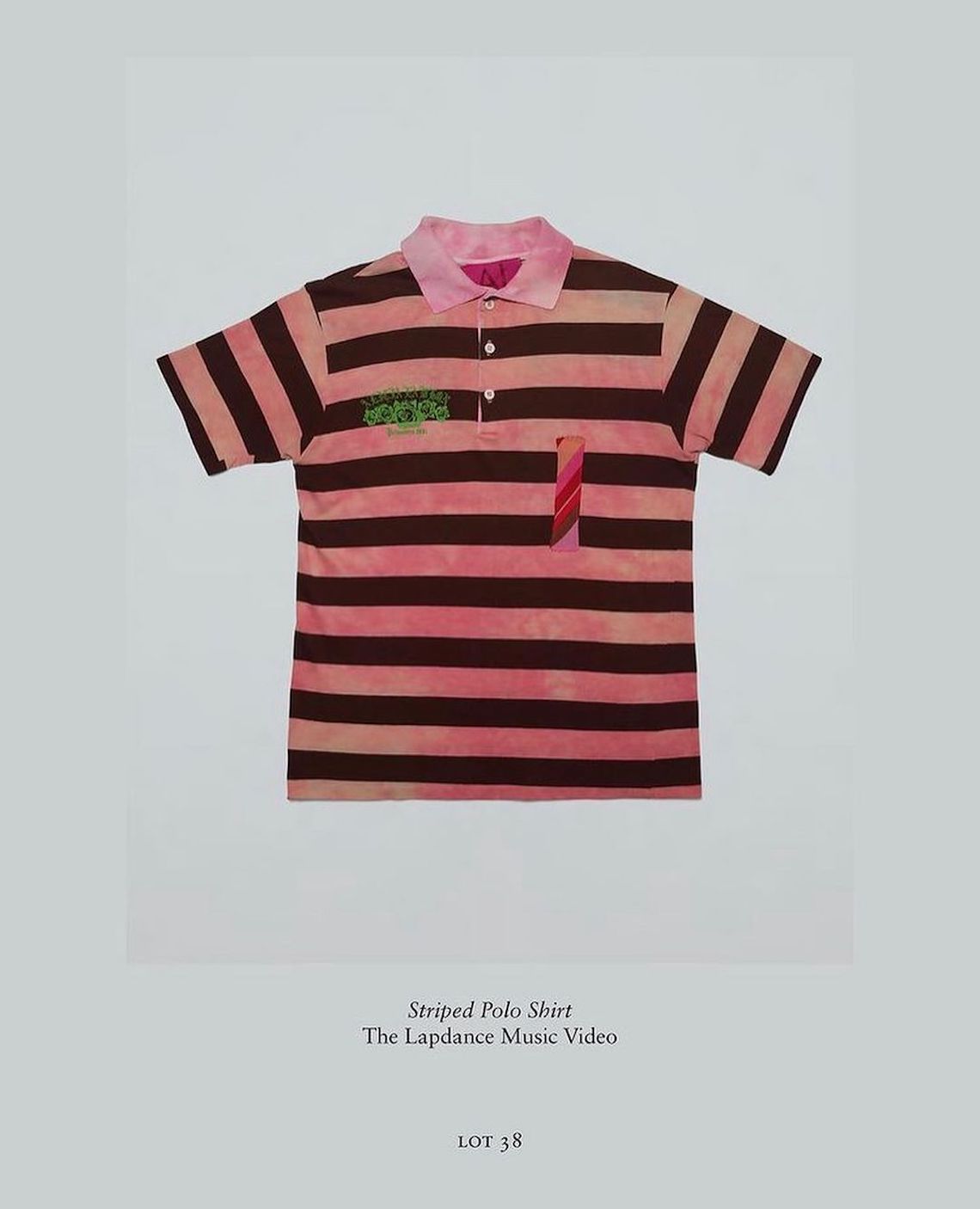 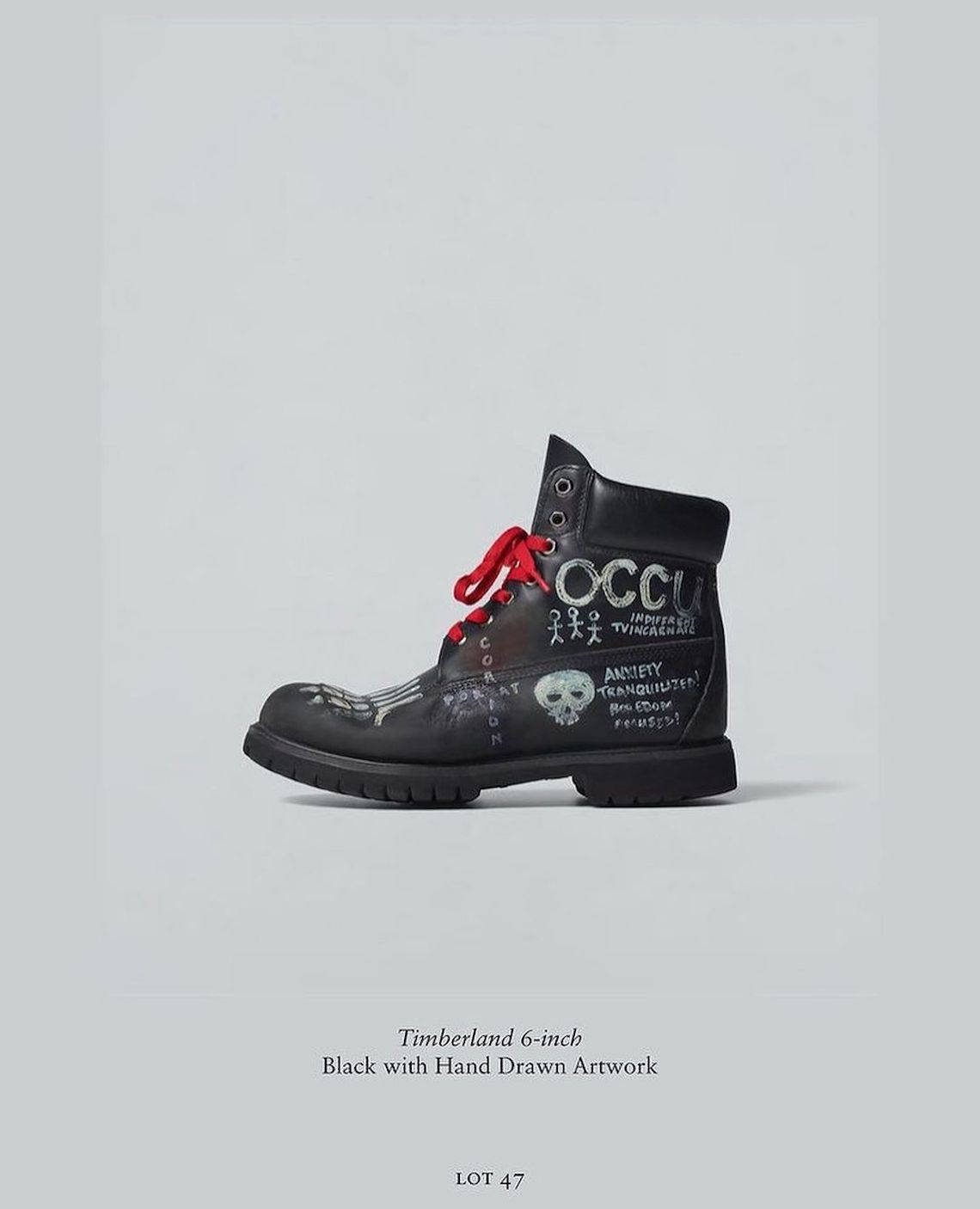 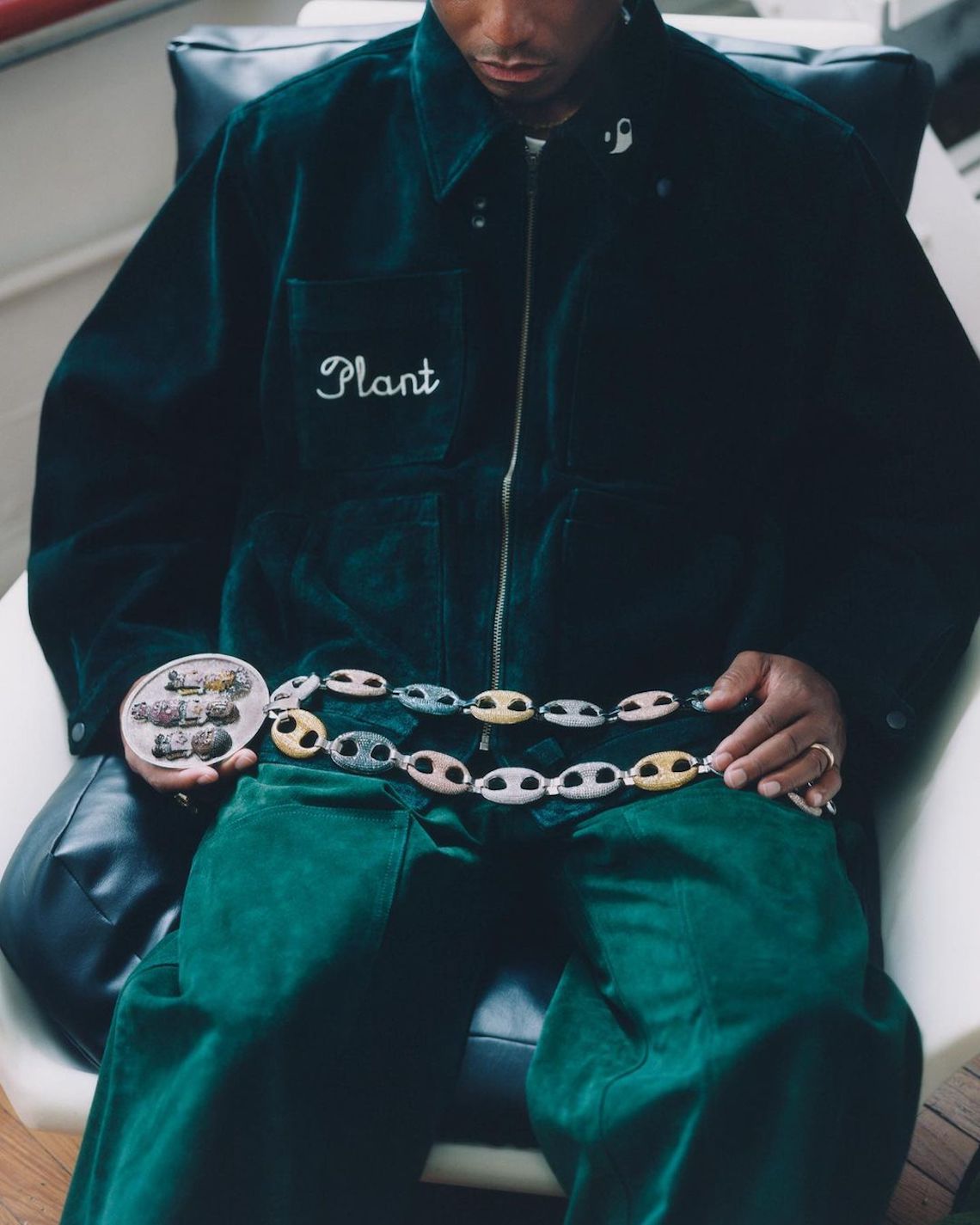 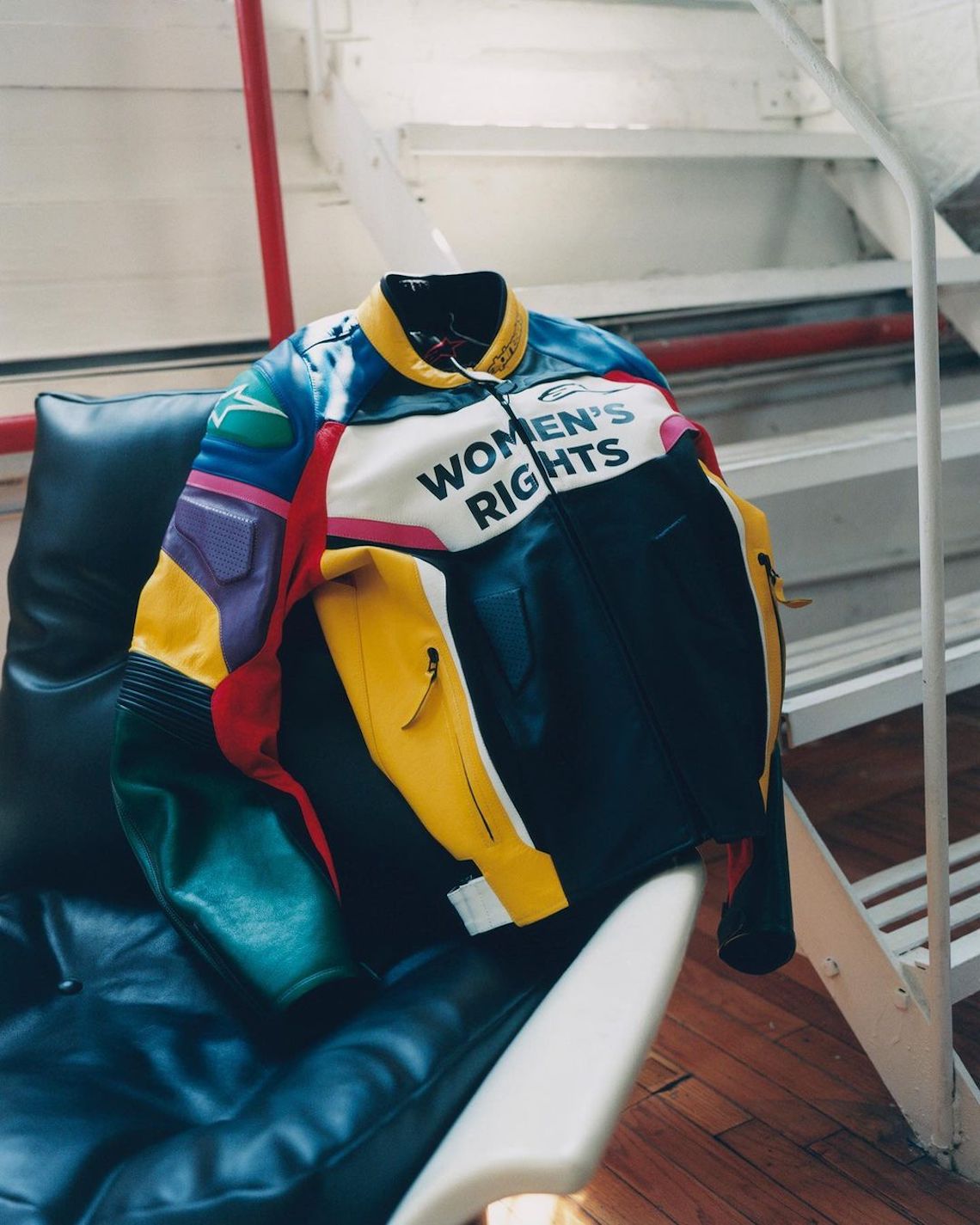 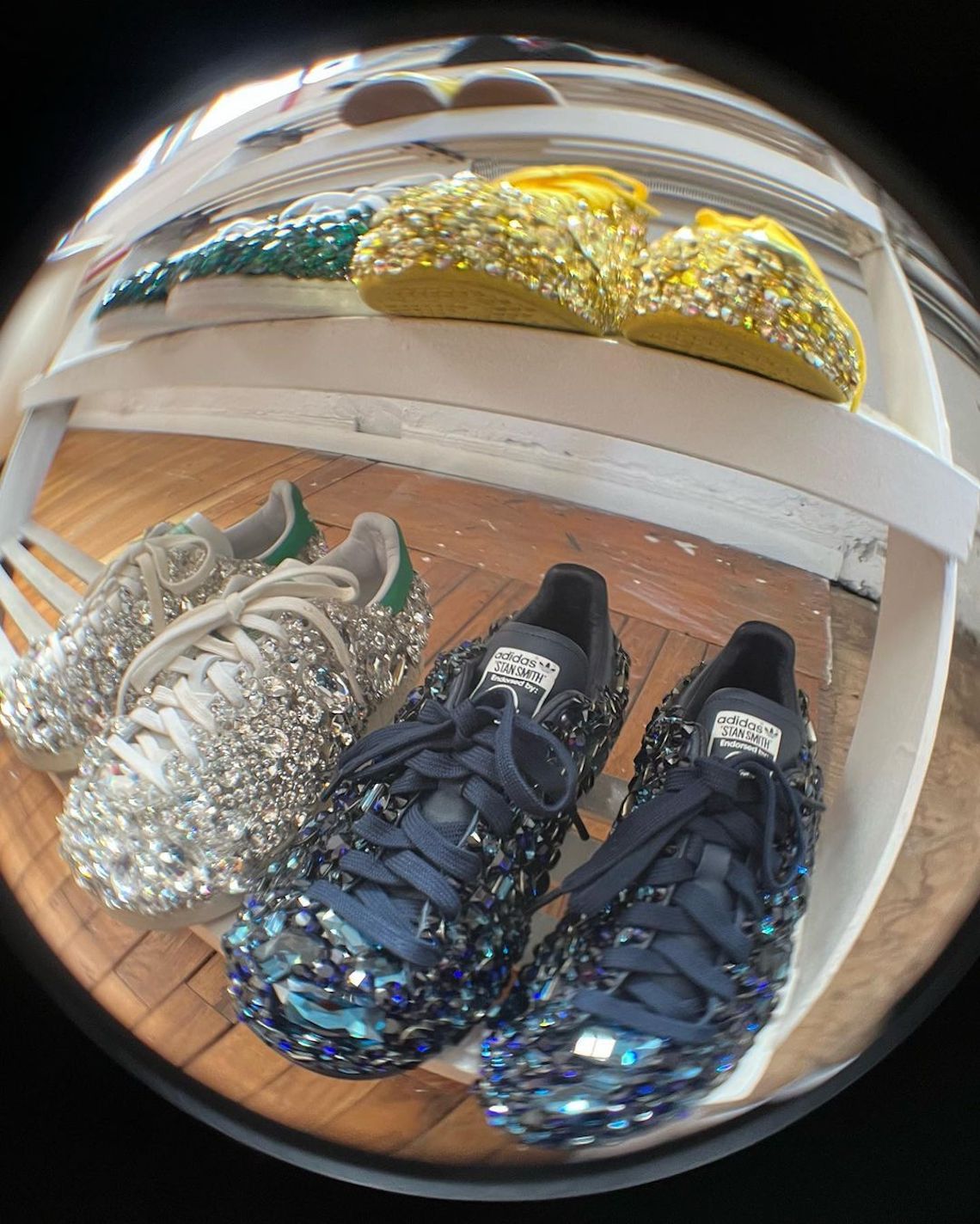 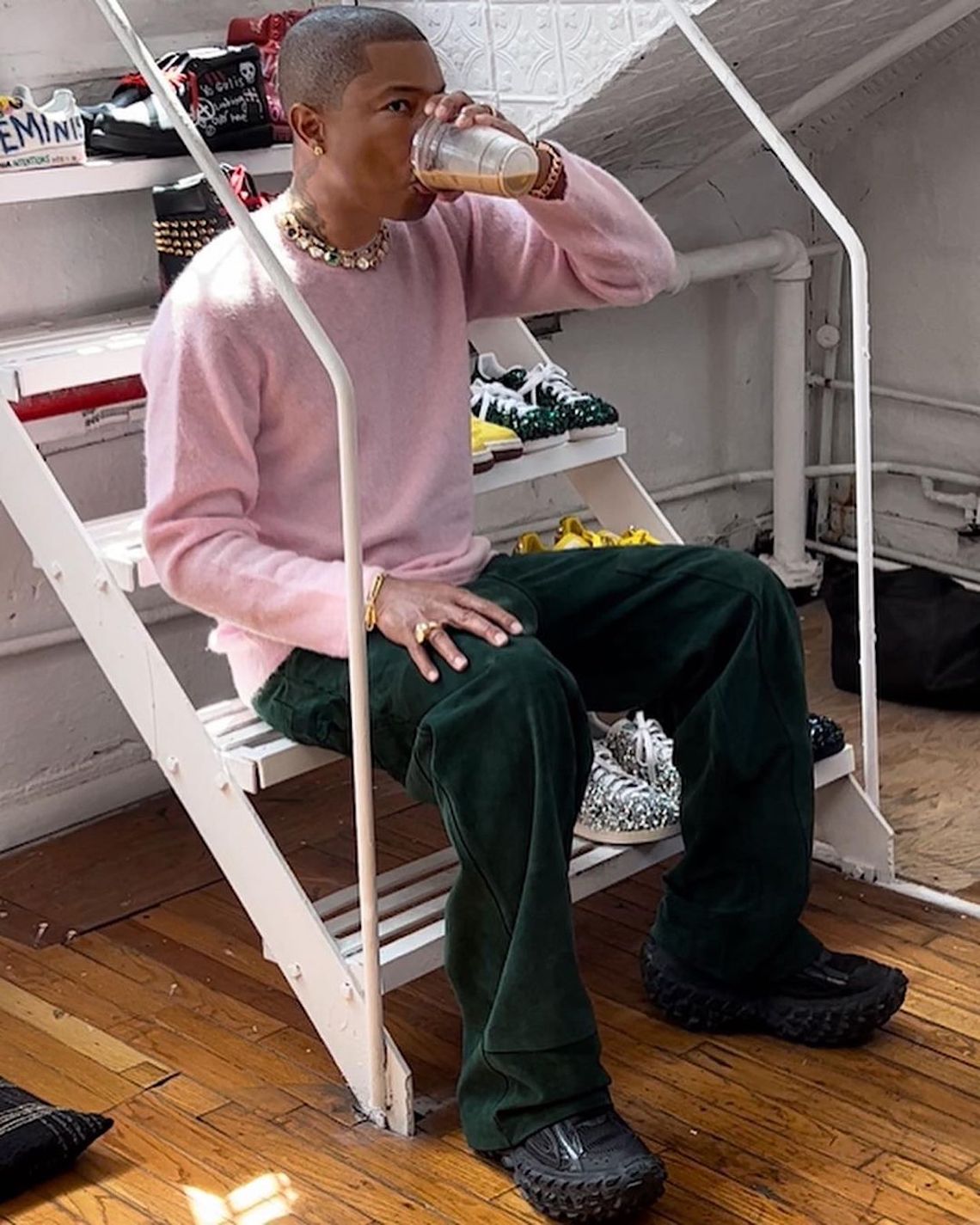 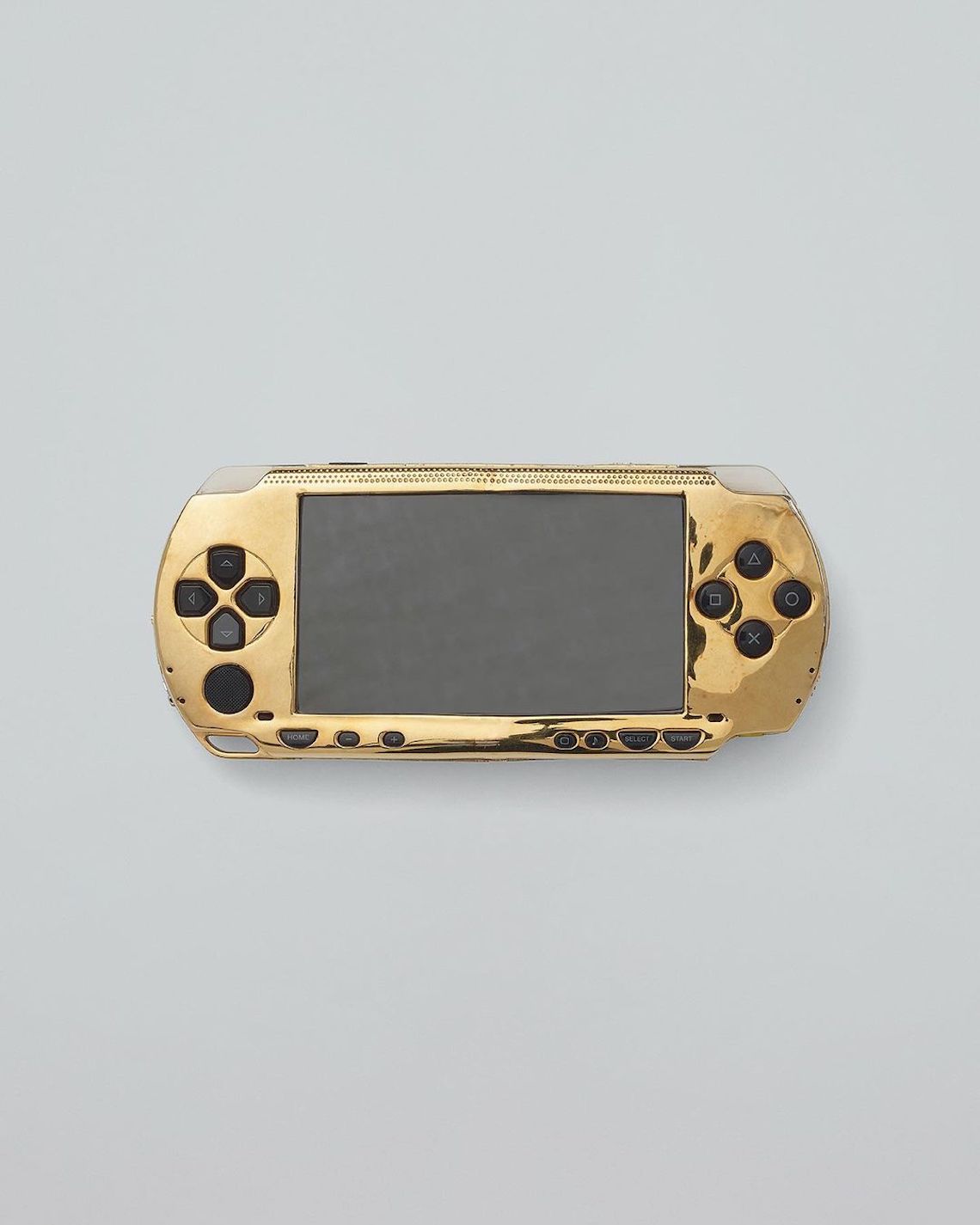 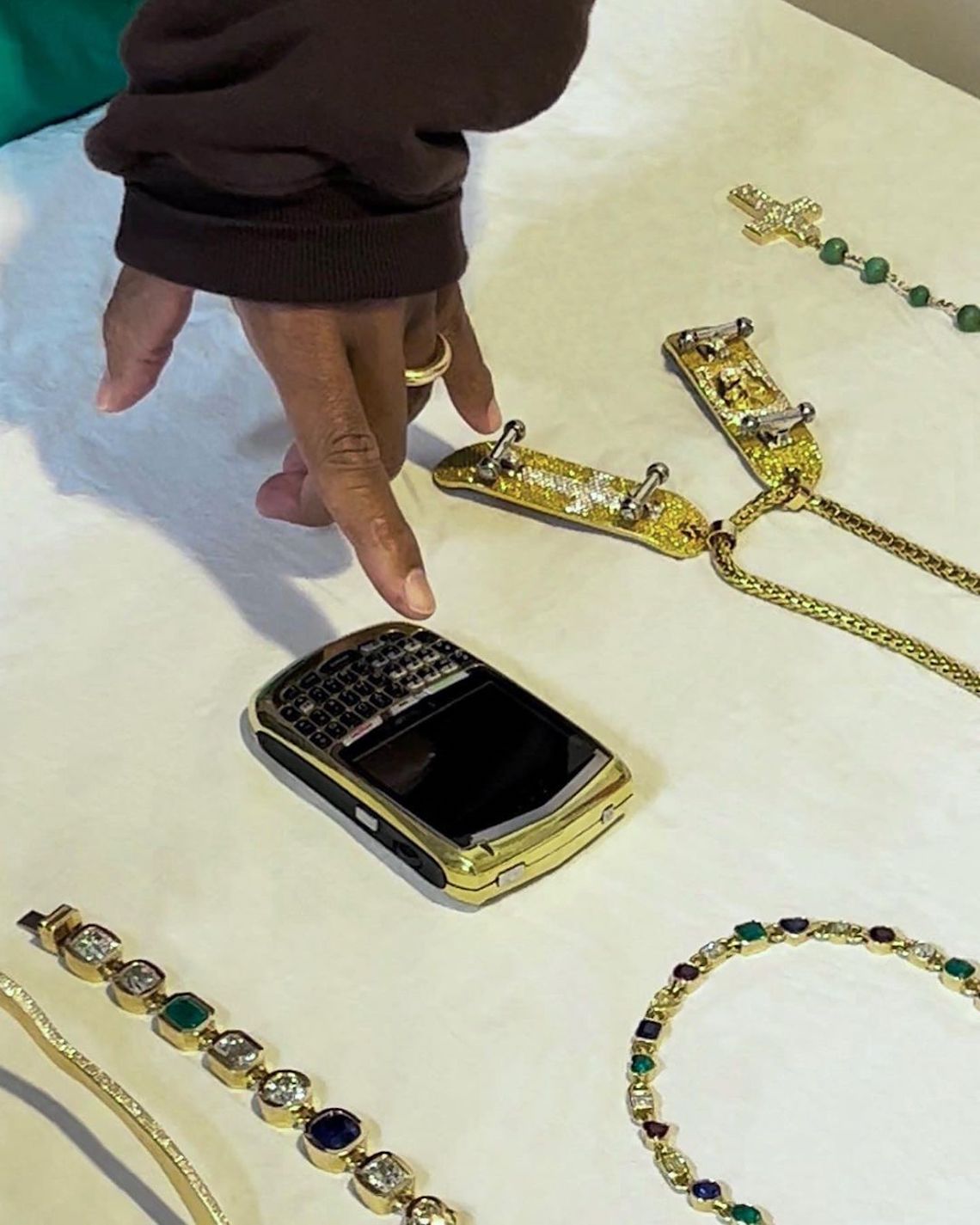