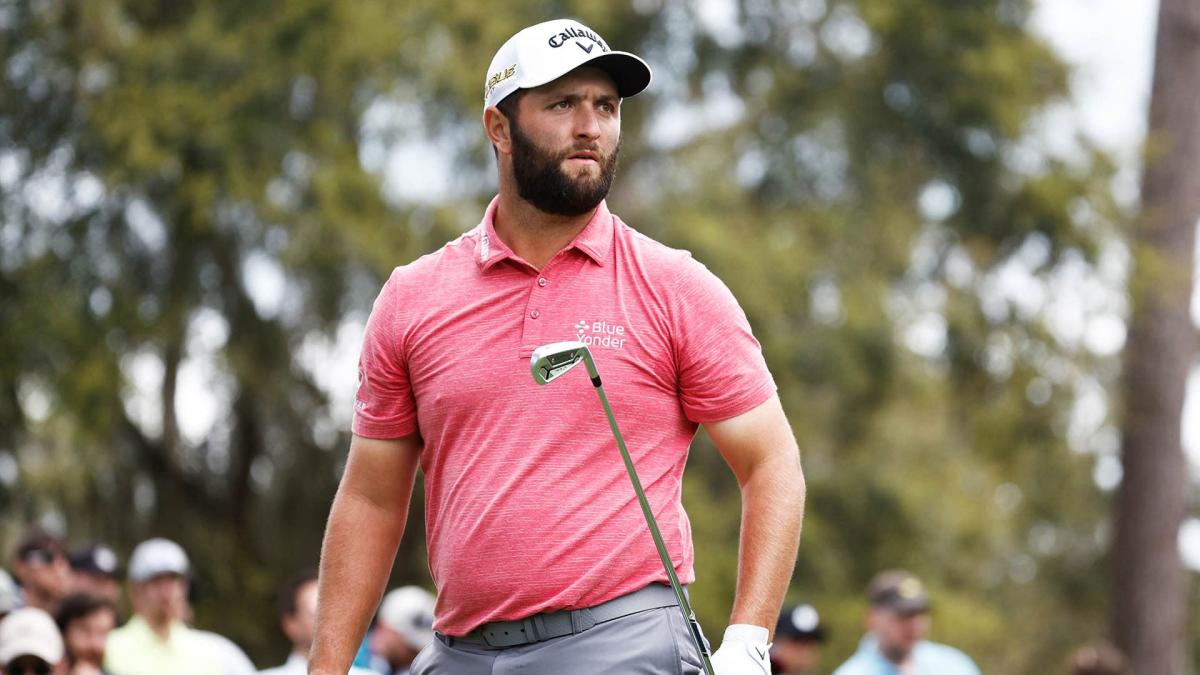 Jon Rahm still had a chance to make a late charge at The Players when he teed it up on the fourth hole Monday afternoon. That chance came crashing down when he rinsed not one, but two, approach shots and made a quintuple-bogey 9 on TPC Sawgrass’ tricky par-4.

After sending his tee shot wide right into a fairway bunker, Rahm put one in the water short of the railroad ties that guard the front of the fourth green. Following his drop in the fairway a mere 90 yards from the hole, Rahm sent his fourth shot flying into the pond more than 20 yards short of the hole.

Another poor wedge followed another drop for the world No. 1, but this shot managed to find the front fringe. From there, Rahm barely got his seventh shot inside 15 feet, and he was unable to convert the putt for a quadruple-bogey 8.

Full-field scores from The Players Championship

Rahm walked off the green with a quintuple bogey on the 376-yard par 4, sending him to 2 over for the tournament.

The quintuple bogey was the worst single-hole score of his Tour career.