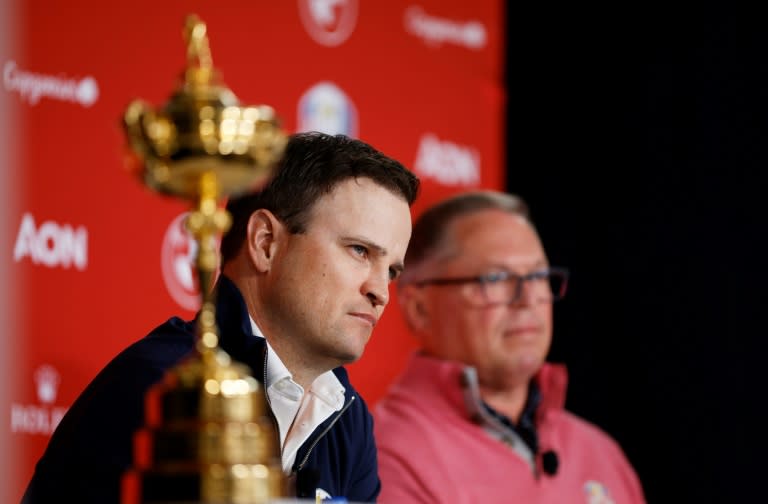 Zach Johnson will captain the United States when they defend their Ryder Cup crown against Europe in Italy next year, the PGA of America confirmed Monday.

Johnson, a member of five Ryder Cup teams and vice-captain for the last two editions of the biennial team tournament, was named by PGAA president Jim Richerson.

“I am confident that Zach’s appointment will be wildly popular with the players as well as throughout American golf circles,” Richerson said in a statement.

“He checks every conceivable leadership box and we anticipate that the U.S. Team in Italy will reflect the hard work, grit and selfless determination that have long defined his stellar playing career.”

The next Ryder Cup takes place at the Marco Simone Golf and Country Club in Rome from September 25-October 1 next year.

Johnson, 46, posted a 8-7-2 overall match record in Ryder Cup play and was part of winning teams as a player in 2016 and as a vice captain in last year’s pandemic-delayed edition.

“To accept this captaincy, to lead this United States Ryder Cup Team abroad after what we accomplished last year at Whistling Straits is simply the greatest honor of my professional career,” said two-time major-winner Johnson.

“To win, we will have to outplay a European team that will have both ample talent and motivation on their side. I am anxious to dig in and begin the process of putting our team in the best possible position to succeed.”

The US hold the Ryder Cup after thrashing Europe 19-9 last year.