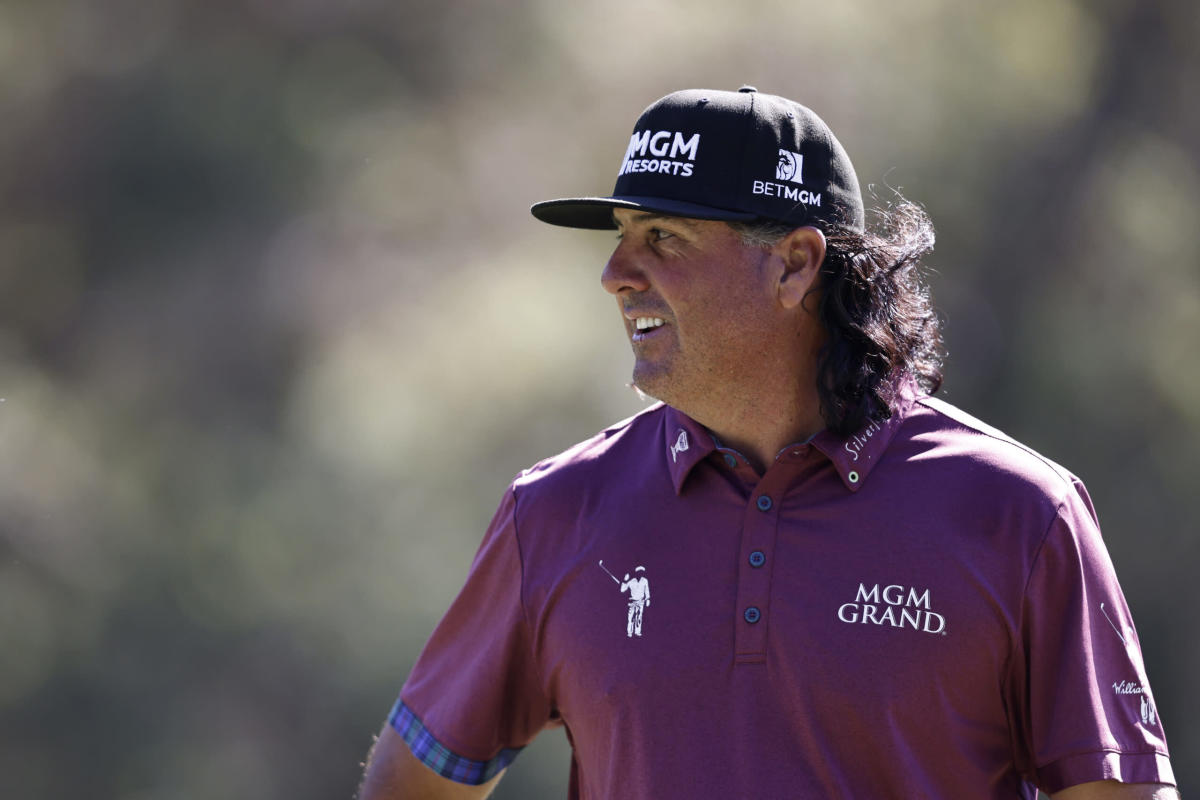 After a wild week in Ponte Vedra Beach, Florida, at the Players, the PGA Tour heads to Tampa for the Valspar Championship.

Sam Burns enters the week as the defending champion and sits at +2000.

Despite a late finish at TPC Sawgrass, some of the best players in the world are still in the field to tee it up at the Copperhead Course at the Innisbrook Resort.

Justin Thomas, Viktor Hovland, and Collin Morikawa all sit at +1000 to win.

Despite numerous big names, there are several players further down the odds list that have a great chance of hoisting the hardware come Sunday afternoon (or at least we can hope it’ll be Sunday afternoon).

Bet on sports with Tipico

Gannett may earn revenue from Tipico for audience referrals to betting services. Tipico has no influence over nor are any such revenues in any way dependent on or linked to the newsrooms or news coverage. See Tipico.com for Terms and Conditions. 21+ only. Gambling problem? Call 1-800-GAMBLER (NJ), 1-800-522-4700 (CO), 1-800-BETS-OFF (IA).

Russell Knox talks with his caddie, former PGA Tour pro Willy Wilcox, while waiting to tee off on the ninth hole of the first round of the Butterfield Bermuda Championship at Port Royal Golf Course on October 28, 2021, in Southampton. (Photo by Cliff Hawkins/Getty Images)

This season on Tour, the Scotsman ranks inside the top 10 in greens in regulation, driving accuracy, and Strokes Gained: Approach. At the tree-lined Copperhead Course, accuracy will be key.

Adam Hadwin hits his tee shot on the seventh hole during round one of the Fortinet Championship at Silverado Resort and Spa on September 16, 2021, in Napa, California. (Photo by Meg Oliphant/Getty Images)

The Canadian has found some form over his last four starts, finishing T-26 or better three times (T-9 at the Players). Hadwin is a past champion of the Valspar (2017), but hasn’t seen much success since, missing two straight cuts. He ranks inside the top 30 in driving accuracy, greens in regulation, and SG: Approach this season on Tour.

See also  No. 12-seed Denver in the mix, an ACC duel in New Haven and Florida State’s big comeback

Denny McCarthy plays his shot from the 11th tee during the final round of the Players Championship on the Stadium Course at TPC Sawgrass on March 14, 2022, in Ponte Vedra Beach, Florida. (Photo by Mike Ehrmann/Getty Images)

McCarthy, one of the best putters on Tour, has missed just one cut since mid-October 2021. He sneaked in the top 40 at the Valspar last season, but grabbed a top 10 back in 2019.

Perez, since missing the cut at the American Express, is five of six making the weekend with two top 10s. He’s bettered his fairways in regulation percentage and SG: Putting in three straight starts. The man with the glorious mane finished inside the top 10 here in 2013 and cashed a top 30 last season.

Joel Dahmen of the United States plays his shot from the 16th tee during the final round of the Players Championship on the Stadium Course at TPC Sawgrass on March 14, 2022, in Ponte Vedra Beach, Florida. (Photo by Jared C. Tilton/Getty Images)

Dahmen is coming off a solid performance at the Players where he tied for 33rd. This season on Tour, he ranks 11th in driving accuracy (68.52 percent) and 12th in greens in regulation (72.78 percent). Dahmen has played in the Valspar just once, eventually tying for 30th in 2019. 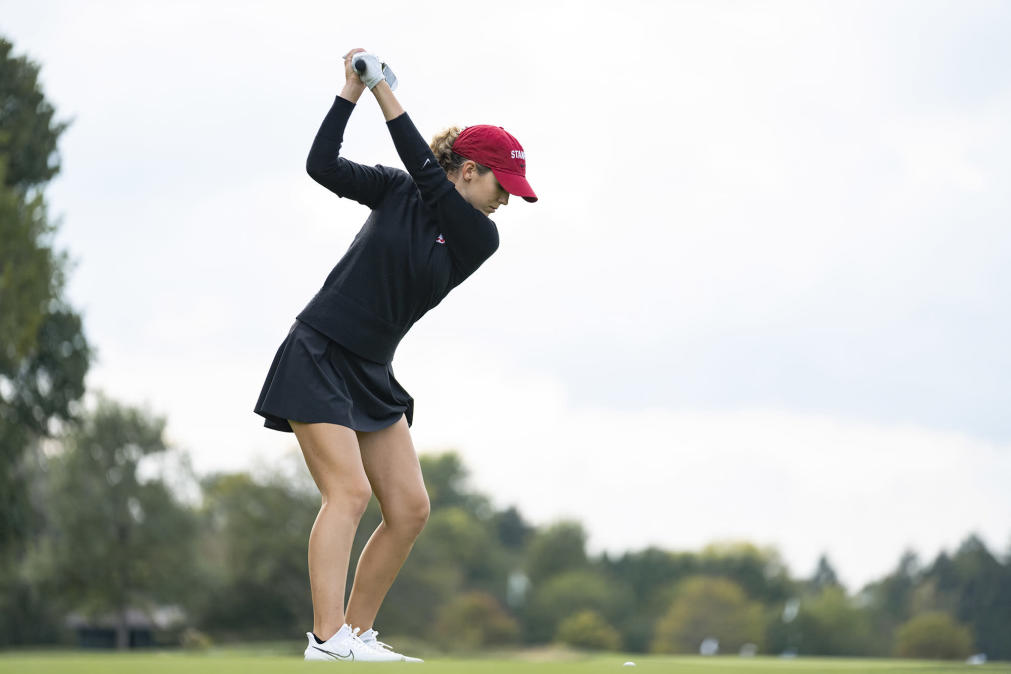 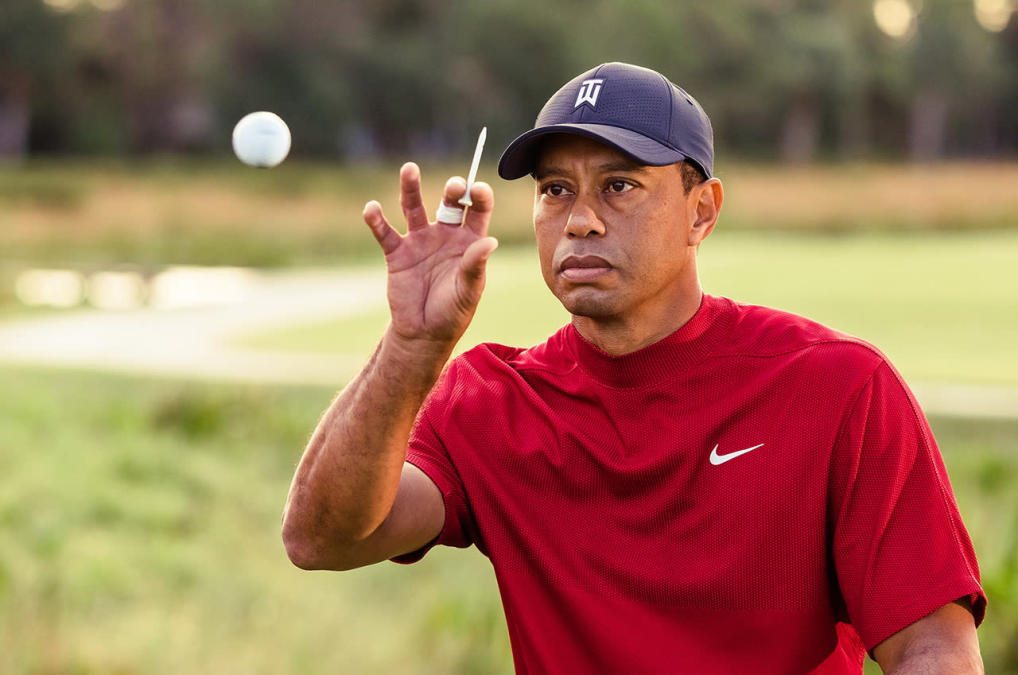 ‘He’s done everything for the game:’ The brilliance of Tiger Woods to be honored, immortalized with World Golf Hall of Fame induction 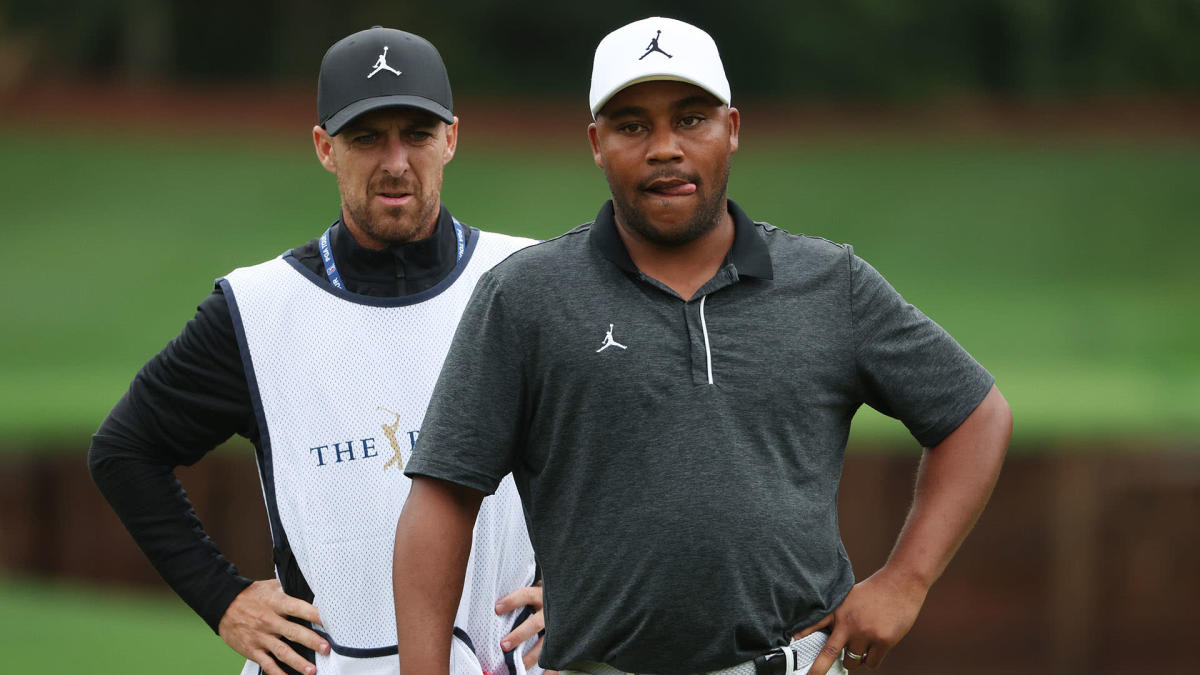 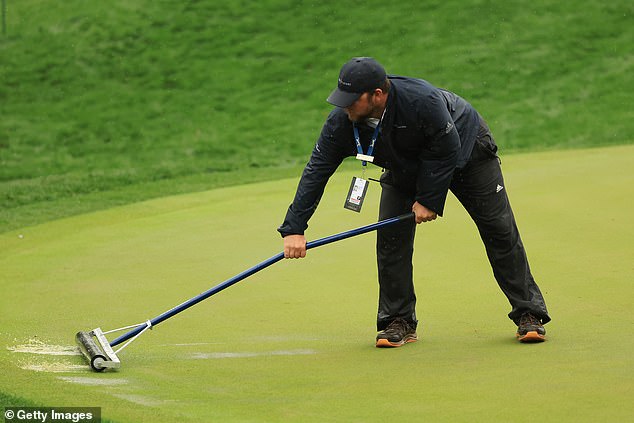