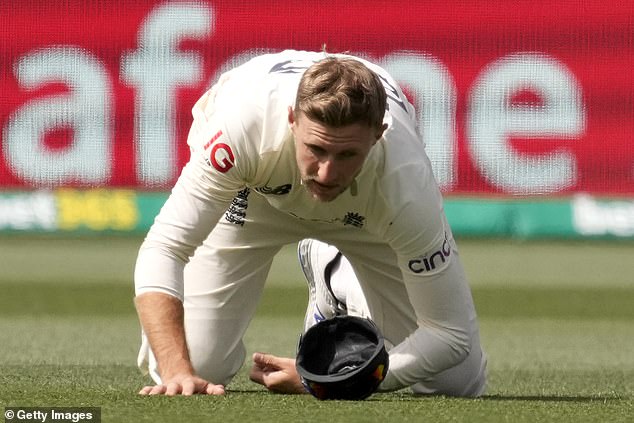 England’s Ashes look took another bad turn on Sunday when they took to the field without captain Joe Root on the fourth day of the second Test after he was struck by a ball in a throwdown in the warm-up.

It is understood Root wasn’t wearing a box when he was hit by a throwdown from spin-bowling coach Jeetan Patel that had nipped off the seam.

Root went to hospital for a scan before returning to the field of play 78 minutes after the start. He looked sore and stiff, and moved gingerly in the field. 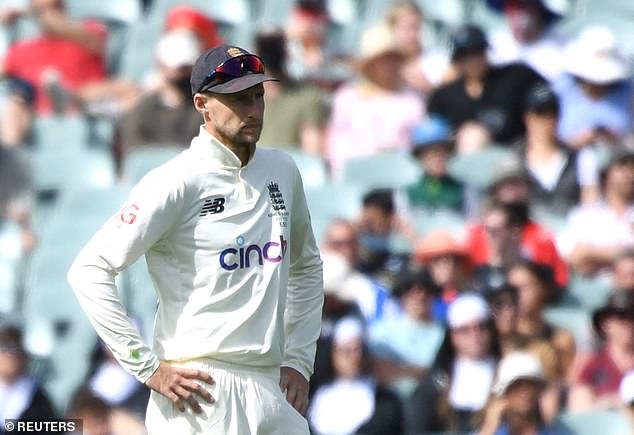 In his absence, Ollie Robinson was bowling offspin as Root can’t bowl until approximately 5.50pm local time. Root was off the field for about 78 minutes.

Ben Stokes inherited the captaincy on the fourth day and England made a strong start to the day.

Jos Buttler then dropped Steve Smith on a golden duck off the bowling of Broad but the Australia captain failed to make England pay. He gloved a ball behind off Ollie Robinson on six runs.

Marnus Labuschagne and Travis Head turned the tide in the second hour and Australia headed into the break with a commanding lead of 371.

DC’s Anrich Nortje adjudged MOTM for his bowling against SRH