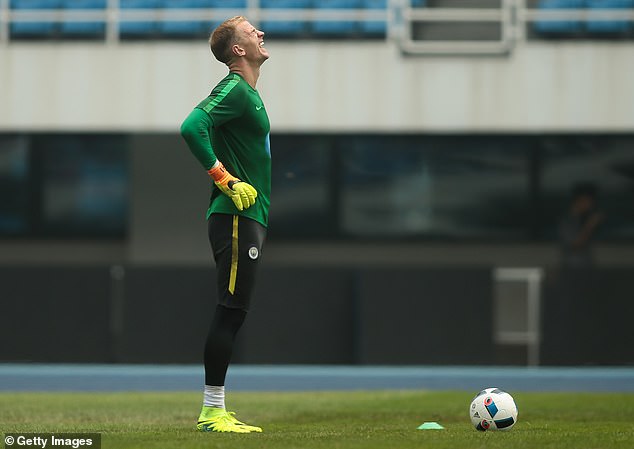 ‘It was taken away from me’: Joe Hart reveals details of the heartbreaking conversation with Pep Guardiola that ended his Manchester City career as he tried – and failed – to convince the manager to give him a chance

Joe Hart has revealed the painful details of his conversation with Pep Guardiola that ended his Manchester City career.

The 6’5″ goalkeeper had been first choice at the Etihad when the Spaniard arrived in summer 2016, but was quickly moved to third in the pecking order behind new signing Claudio Bravo and Argentine Willy Caballero, previously his deputy.

And Hart told podcast In The Stiffs that a two-hour long talk he had with Guardiola effectively spelled the end of his City career. 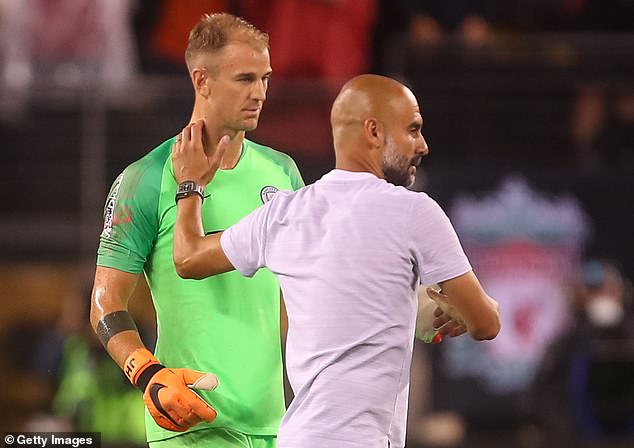 ‘I wanted the opportunity to be coached by one of the best at it. Of course I didn’t know how to do it, why would I know how to do something that I’d never been asked to do or taught to do? I suppose he was right, I couldn’t do it, he couldn’t just drop me into a team to play like he wanted to at that moment in time. 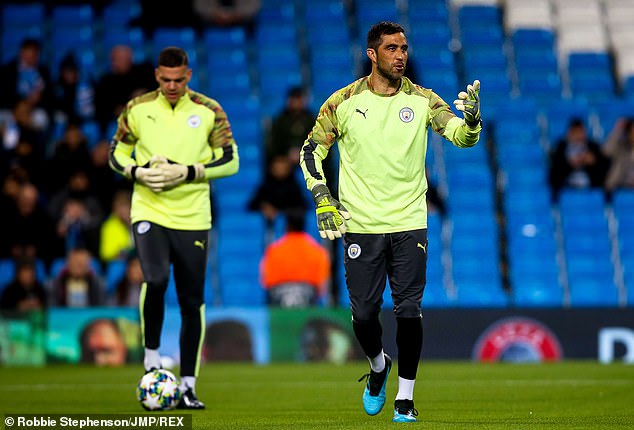 ‘It was taken away from me, but so what? I’m not bigger than anyone and if that’s my path then that’s my path. The people of Manchester City will forever be in my heart, I’ll forever be grateful for that, but the team, the hierarchy, they’re businessmen.’

Hart only made one appearance in 2016-17, as former Barcelona stopper Bravo and Caballero shared the other matches. Guardiola then signed Ederson ahead of the following campaign, the Brazilian remaining No 1 since then  as Guardiola wanted a goalkeeper more capable with the ball at his feet and able to start attacks.

Hart went on loan to Torino and West Ham, and had short spells at Burnley and Tottenham before signing for Celtic last summer, where the 34-year-old is now first choice. 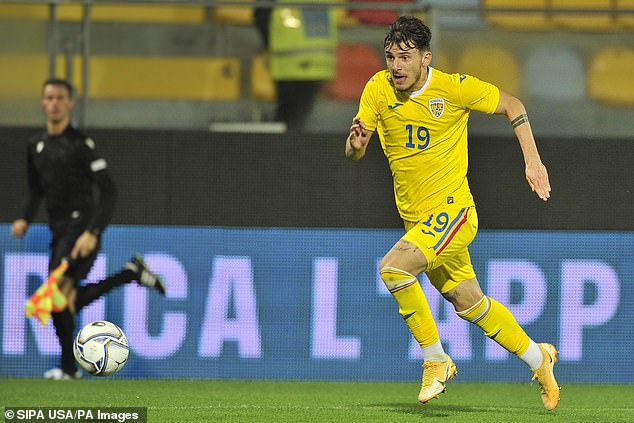