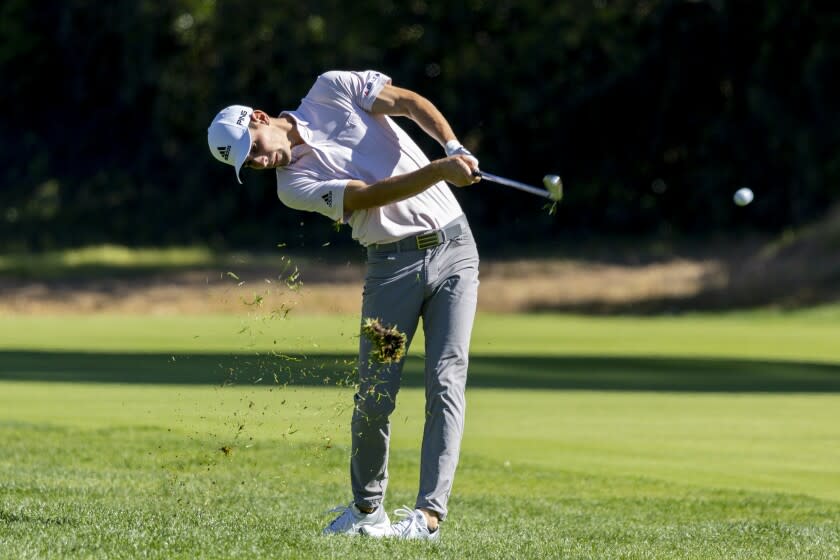 It is both the talk and the scourge of the PGA Tour, the speculation about a Saudi-financed breakaway league bent on poaching golf’s top players with massive appearance fees and purses generating headlines for more than a year now.

“Oh, I’m so sick of it,” Rory McIlroy, the world’s fifth-ranked golfer, said this week at Riviera Country Club, where Joaquin Niemann shot another eight-under-par 63 Friday to move to 16 under at the Genesis Invitational, good for a two-shot lead over Cameron Young going into the third round Saturday.

“I understand the financial part of it for guys later in their career, but look at the people who have already said no. [Jon] Rahm, No. 1 in the world, Collin Morikawa [No. 2], myself. The top players are saying no, so that has to tell you something.”

One player leaning toward “yes” is Phil Mickelson, 51, a six-time major winner who has amassed $95 million in winnings and some $750 million in endorsements in 30 years.

Mickelson and 28-year-old Bryson DeChambeau, who reportedly has a $135-million offer, are the two biggest names linked to the “Super Golf League,” which plans to stage 15 or so events a year in the U.S., Europe, Asia and the Middle East.

The circuit is being bankrolled by the sovereign wealth fund of Saudi Arabia, which has estimated assets of at least $500 billion. Many have criticized it as another “sports-washing” effort by the Saudi government to distract from accusations of human rights violations, including the murder of Washington Post reporter and U.S. resident Jamal Khashoggi.

“They’re scary motherf—s to get involved with,” Mickelson reportedly told author Alan Shipnuck, who posted an excerpt from his soon-to-be-released biography of Mickelson on a website Thursday. “They killed Khashoggi and have a horrible record on human rights.

“They execute people over there for being gay. Knowing all of this, why would I even consider it? Because this is a once-in-a-lifetime opportunity to reshape how the PGA Tour operates.”

That quote, and Mickelson’s stated belief that pressure from the Saudi league will force the PGA into giving players more control over media rights and a bigger piece of revenues, caught the attention — and drew the ire — of some at Riviera.

“Seems like a bit of an egotistical statement,” said Justin Thomas, who shot a seven-under 64 Friday and is in third place at 11 under. “He’s done a lot of great things for the PGA Tour, but him and others who are very adamant about [the Saudi league], if they’re that passionate, go ahead. I don’t think anybody’s stopping them.

See also  Justin Thomas feasts on back nine, in hunt at Valspar Championship after Day 2

“I’ve heard way too much talk about players who are so done with everything [on the PGA Tour], but they keep hanging around, so clearly, they’re not too done.”

Pat Perez, a 45-year-old from Phoenix who has won $28 million in 20 years, took offense to Mickelson’s PGA bashing.

“I know Phil’s got a lot of stress in life right now, but I don’t know what he’s doing,” Perez said. “I actually don’t care what he has to say about anything. He doesn’t speak for me.

“He’s had an amazing career. He obviously thinks there’s something else on the other side for him. He’s made $800 million on the tour. I don’t know what could be so bad about the tour.”

PGA Tour commissioner Jay Monahan issued a warning in January 2020 that any player who jumped to the rival league would face suspension and a possible lifetime ban. Though Mickelson told Shipnuck, “I know 20 guys who want to do this,” no player has formally committed.

“Either put a piece of paper in front of the guy and deposit checks or quit talking about it,” Perez said. “There’s no guarantee with that tour. The PGA Tour is going to be around a long time. If 60 guys leave, 60 more will fill those spots. There’s a line from here to Florida of guys who want to play on the PGA Tour.”

Tiger Woods, who is recovering from serious leg injuries from his 2021 car accident, said he has no interest in the new league. Rahm, who barely made the cut Friday, said it’s “just not something I believe is the best for me and my future in golf. I think the best legacy I can accomplish will be with the PGA Tour.”

Morikawa, a 25-year-old from La Cañada who is six strokes back at eight under, has no interest in the Saudi league.

“My entire life I’ve thought about the PGA Tour, playing against Tiger, but I’ve never had another thought of what’s out there, right?” Morikawa said. “Right now, you look at the best players, and they’re all sticking with the PGA Tour.”

Viktor Hovland, a 24-year-old from Norway who shot a 64 Friday to move into a seventh-place tie at seven under, would consider moving only if the majority of the tour’s top young players such as Morikawa did so.

“I just want to play against the best players in the world,” Hovland said after Friday’s round. “If everyone goes over there, it kind of leaves me with no choice, but I would like to play the PGA.” 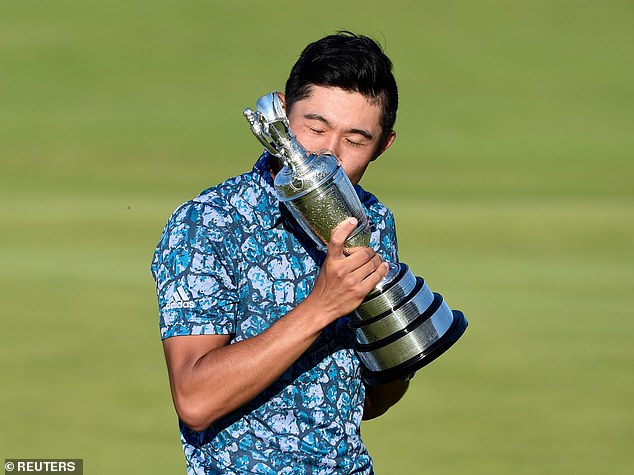 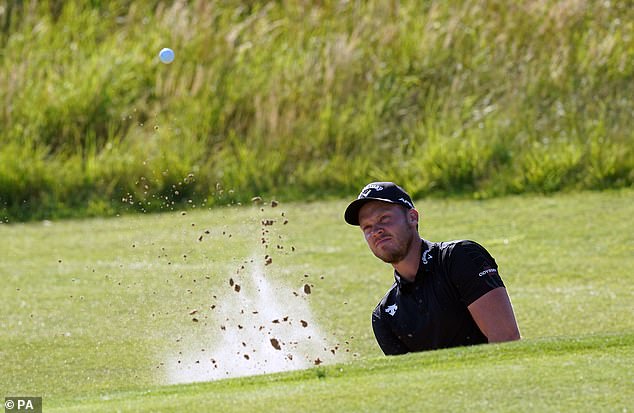 The Open: Danny Willett puts a torrid four months of pain behind him with a fine 67 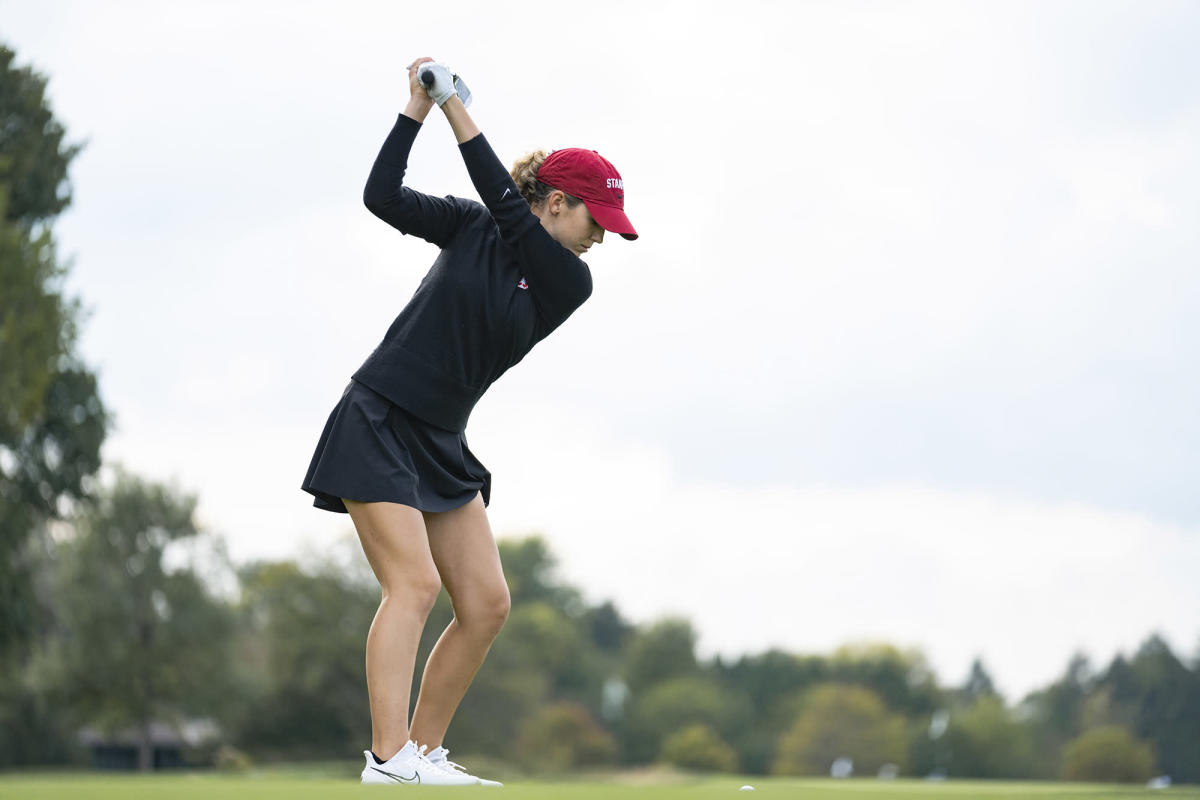 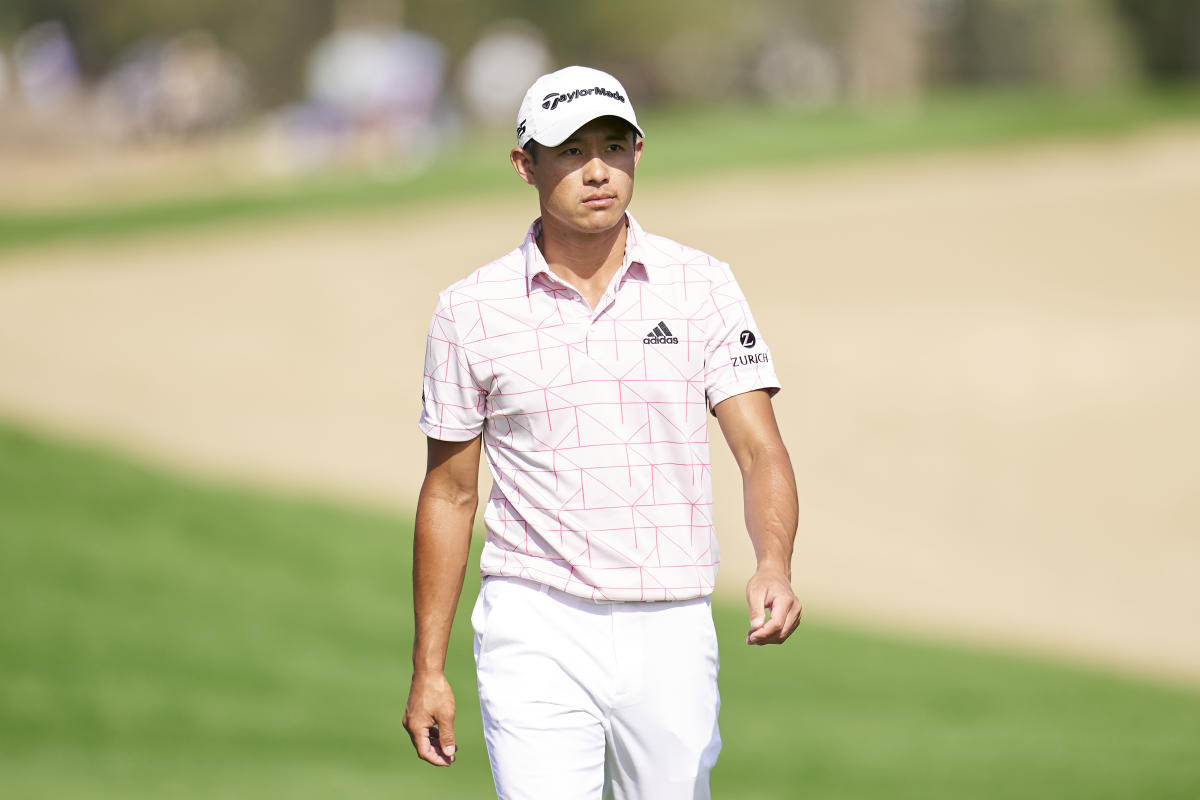