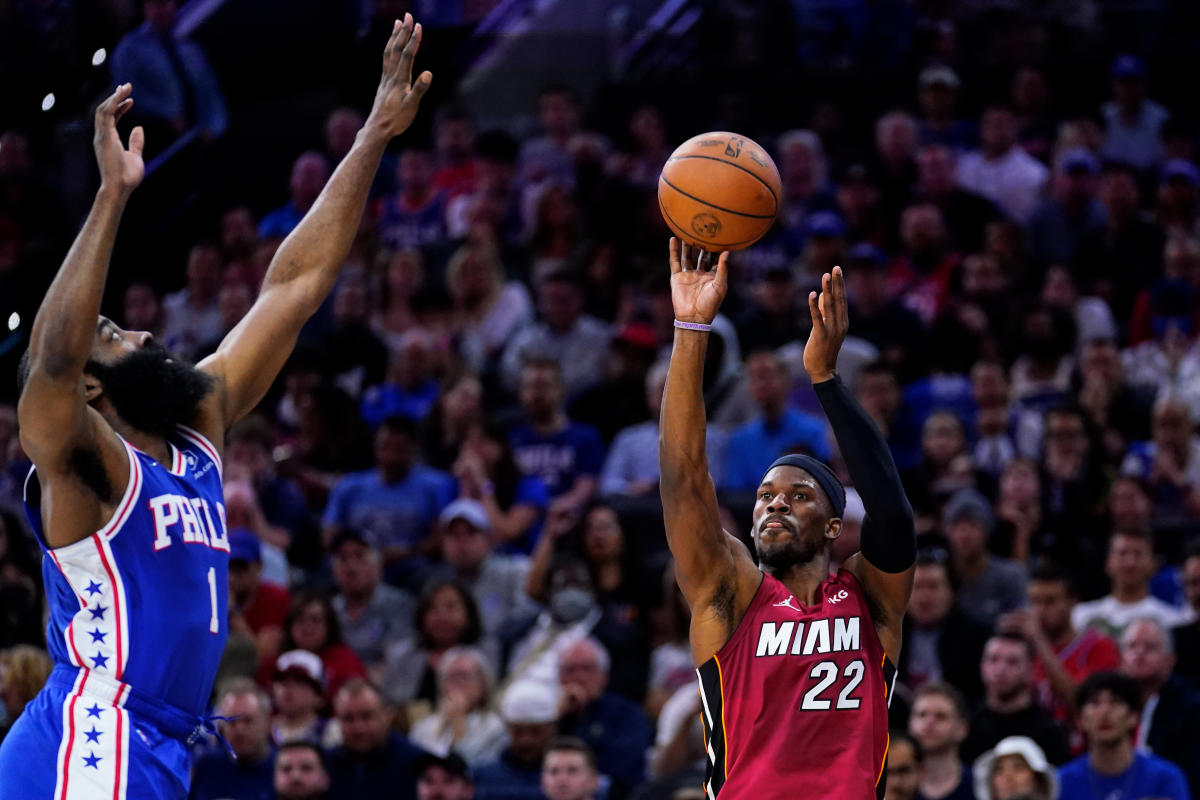 It was an unusually dramatic season for the Philadelphia 76ers, and now the season is over.

The Sixers were eliminated by the Miami Heat in six games on Thursday, losing Game 6 of the second-round series 99-90 in a game that slipped away quickly in a catastrophic third quarter. The Heat will advance to face the winner of the Boston Celtics-Milwaukee Bucks series, which the Bucks currently lead 3-2.

The game started inauspiciously, with Danny Green’s significant knee injury and Matisse Thybulle’s early foul trouble. Philadelphia battled enough to only trail by one point at halftime, but then the Heat got going.

Miami opened the second half on a 19-4 run and the Sixers never came close to making it a game again. By the middle of the fourth quarter, ESPN’s commentators were eulogizing the team, Sixers fans were leaving and the players were allowing some embarrassing offensive rebounds.

Meanwhile, Joel Embiid shouldered a massive load and didn’t do much with it, posting 20 points on a ghastly 7-of-24 shooting and 12 rebounds, while James Harden was far quieter than the team hoped with 11 points on 4-of-9 shooting, nine assists and four rebounds. 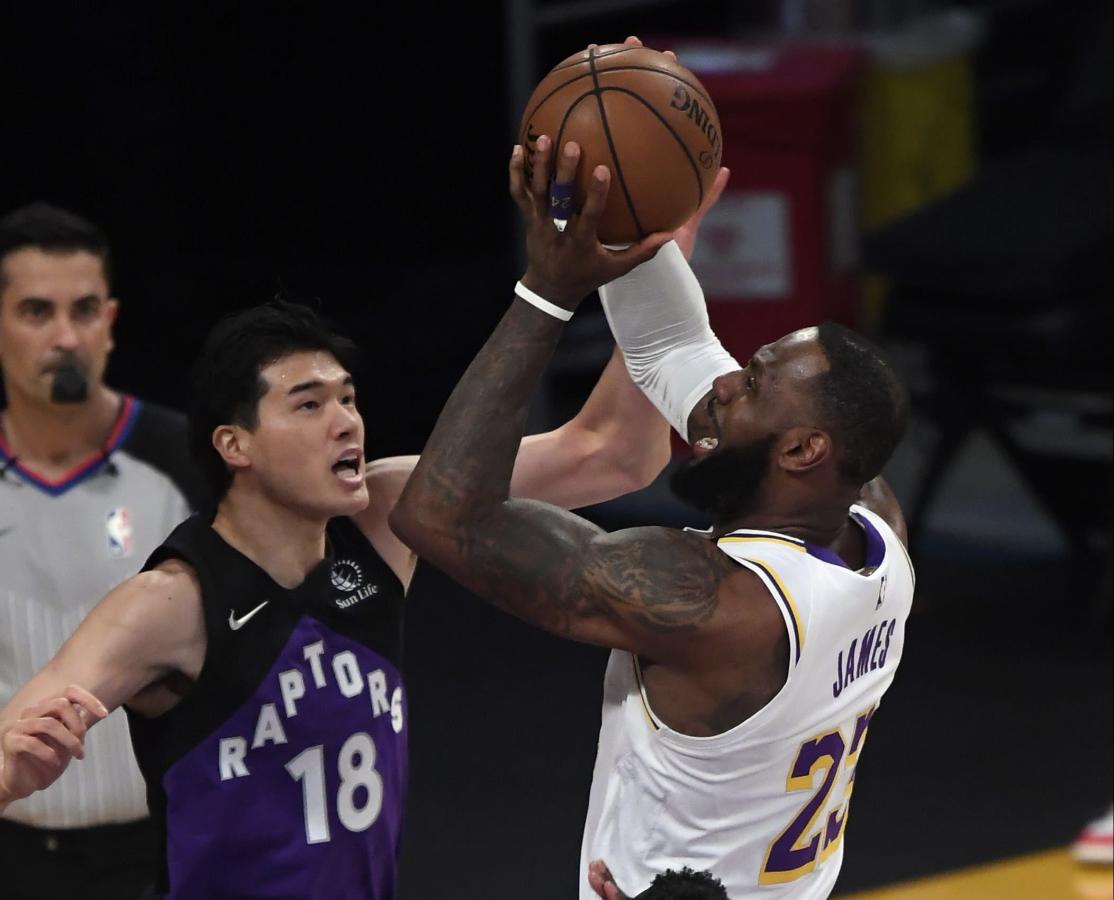 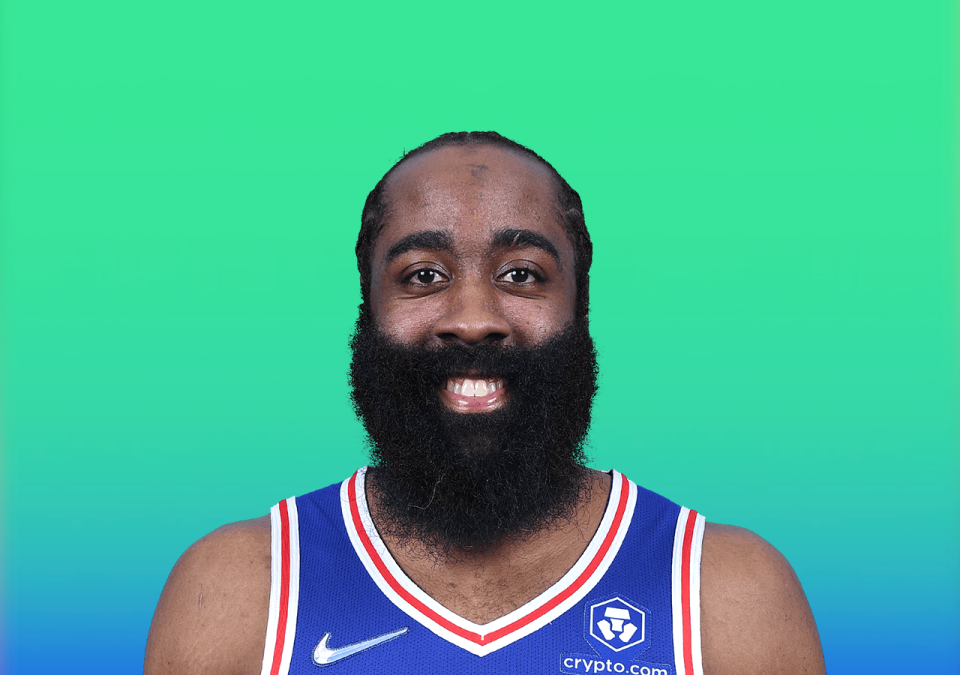 It was good, but we need to do it every night 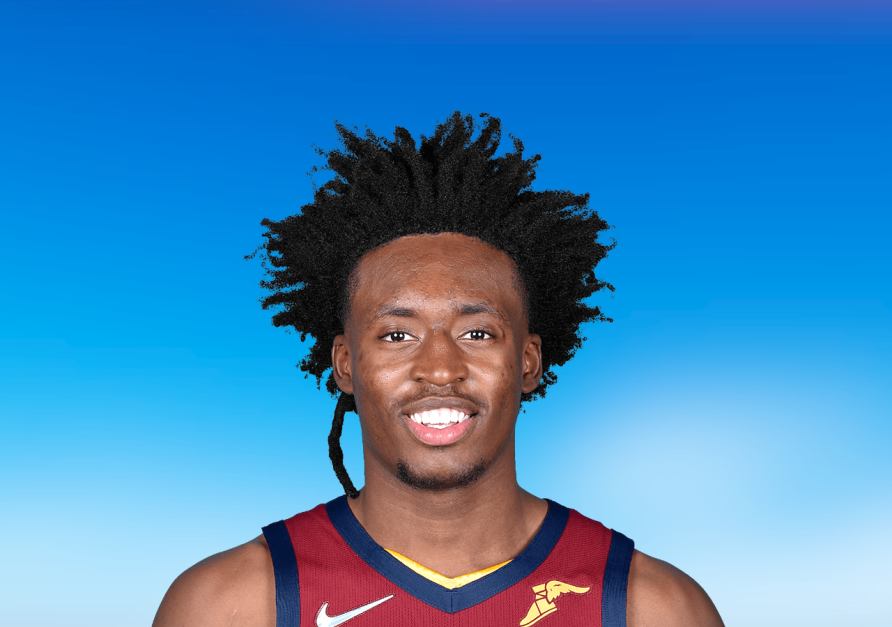 ‘I want to be here in Cleveland’ 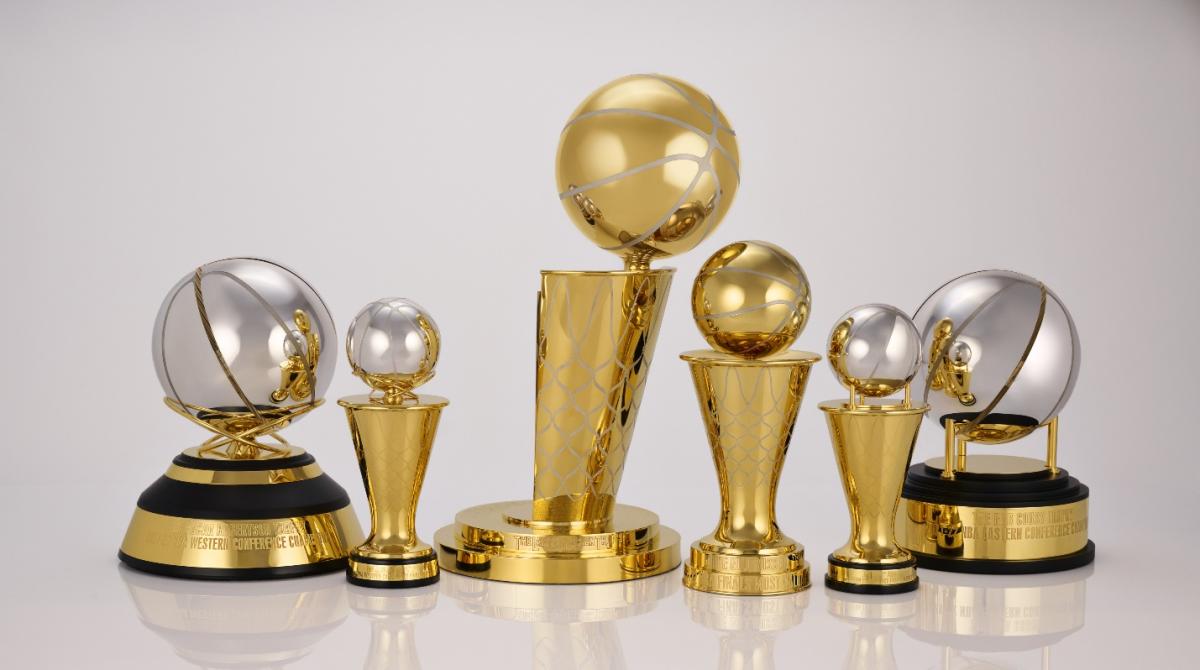