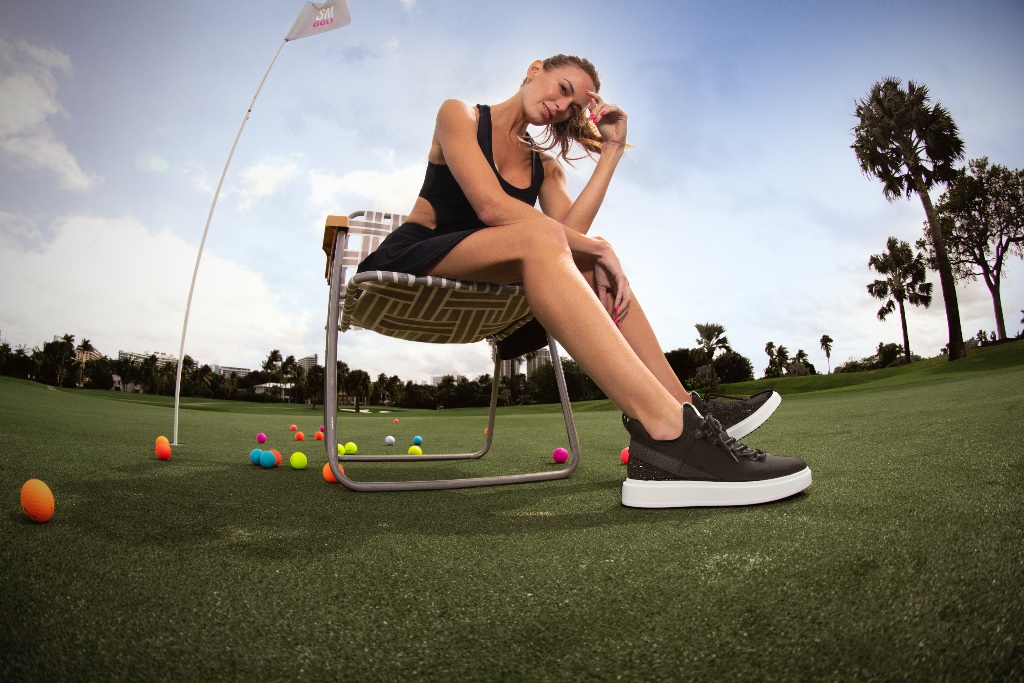 “I’ve worn tons of Steve Madden shoes, but the ones that stand out to me are the black platform wedge. It’s so funny — Y2K fashion in general is coming back, so that’s a total full-circle moment,” Sims, a longtime Madden fan, exclusively tells FN. “For me to be able to inject my fashion knowledge into something that I also care about, which is golf — it’s truly a dream collaboration.”

“I try to get out on the course as often as I can, and there are so many women playing — but I noticed that there aren’t any shoes that are cool for them,’ Madden exclusively tells FN. “Why not merge two of my passions, golf and women’s shoes?”

The designer’s golf line features three lace-up golf shoes: the clear-soled knit First-T, the water-resistant leather Fore, and the crystal-encrusted microsuede Jena. Each includes textured rubber soles as replacements for the styles’ traditional spikes, complete with a palette of neutral hues, green, pink and various prints. Sims herself believes the shoes’ aesthetics are their draw.

“It used to be lame to wear golf shoes to watch a golf tournament, because you’re not the golfer — no one’s going to hand you a club!” she says of supporting golfer fianceé Brooks Kopeka. “I think this is the first pair [that’s] fashionable. People actually look at them and they’re like, ‘That’s actually a golf shoe?,’ because it looks so pretty.”

Sims’ favorite pair are the Jena’s, which she’s even worn from the collection’s launch event to the bar.

“He was like, ‘I’m just going to have to name a shoe after you.’ I almost fell on the floor!” Sims remembers Madden letting her name them. “I got to pick which one was going to be the Jena — and, of course, I had to go with the one with the most rhinestones and the most [color].”

The actress’ pageant background has made her a verifiable heels expert. Swapping tournament sneakers for going-out stilettos isn’t easy, but she shares confidence is key when doing so.

“Don’t be scared of it. Complete your stride and hold your shoulders back, and own that,” Sims shares, advising others to try different styles until they find their most comfortable pair. “It‘s absolutely priceless to find a brand that fits your foot and you feel comfortable walking in.”

As for her upcoming nuptials? Sims will wear her own worn-in Sophia Webster silver heels.

“I think newer brides make the mistake of buying a pair of heels, and they don’t want to wear them because they don’t want to get the soles scratched up,” says Sims. “I want to be able to wear my heels all night and not have my feet kill me, so I’m actually wearing heels that I’ve had for awhile.”

The Steve Madden Golf collection, retailing from $100-$130, is currently available at SteveMadden.com. 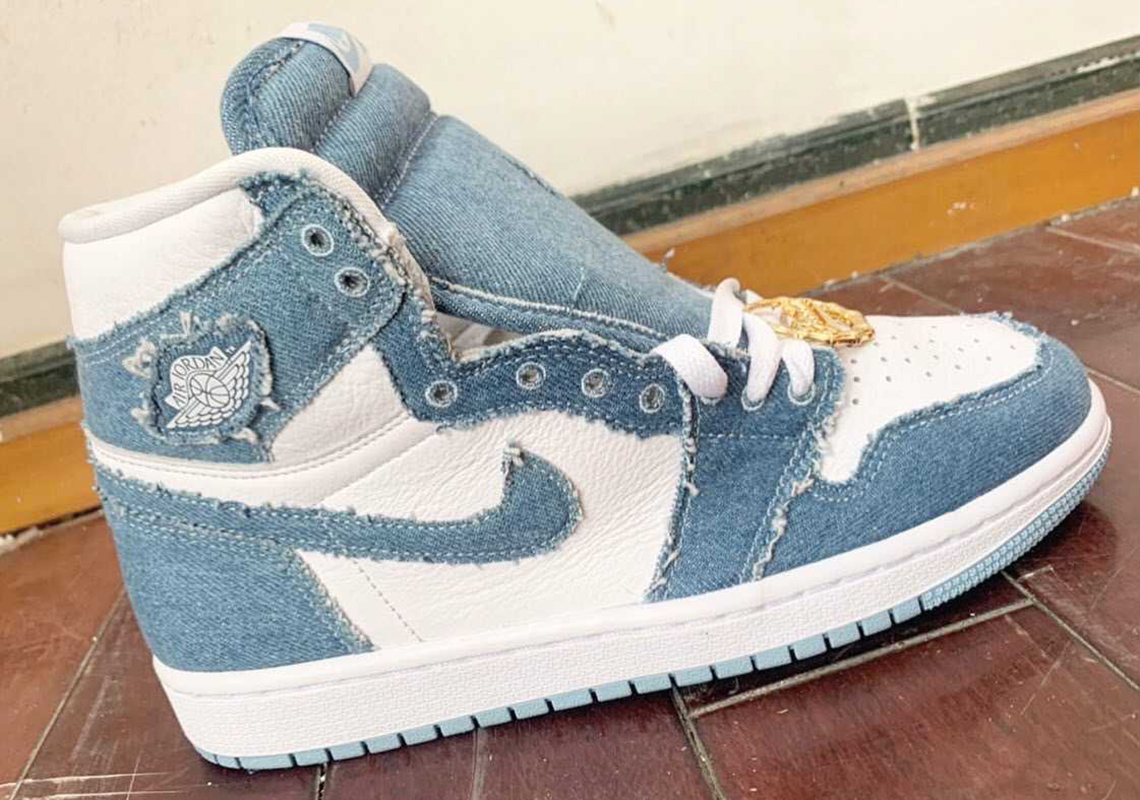 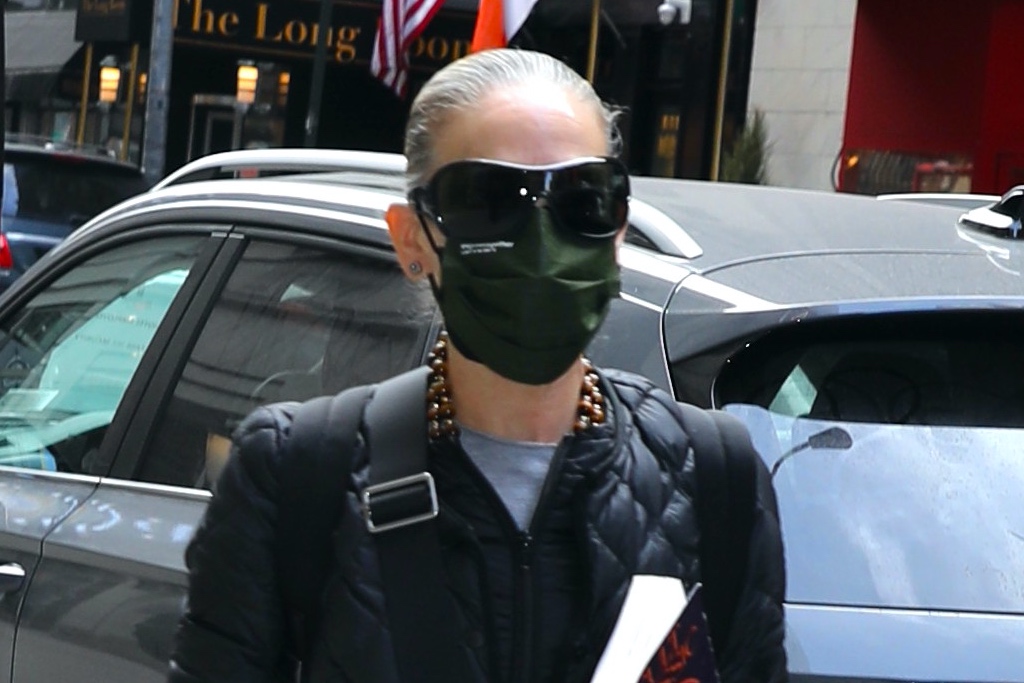