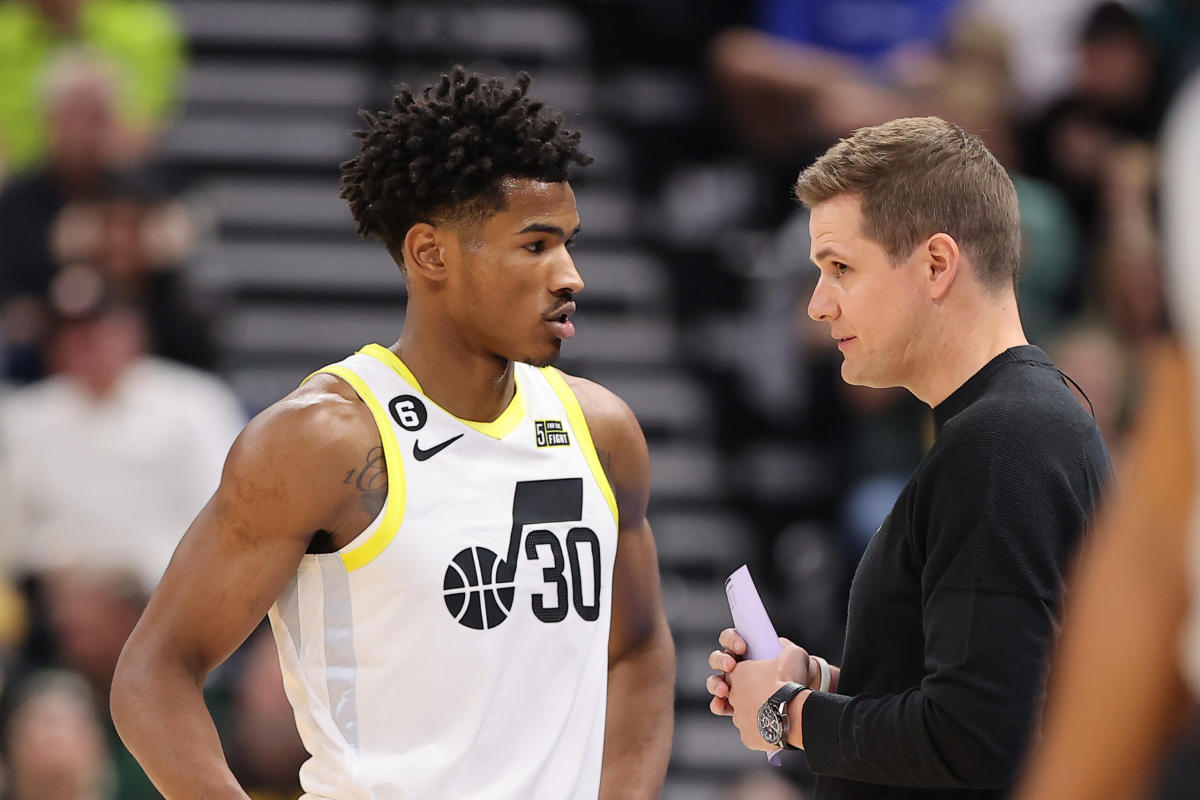 Agbaji produced nine points, four rebounds and two assists in nearly 27 minutes of work in a 117-107 loss to the Ontario Clippers at Crypto.com Arena in Los Angeles. He went 3-of-6 from 3-point range as the Stars dropped to 2-2 on the season.

The 14th pick was able to snap a bit of a shooting slump with the performance. He was just 2-of-13 from beyond the arc in his previous two games with the Stars entering the contest but was efficient after knocking down half of his attempts.

Agbaji is now averaging 9.3 points, 4.3 rebounds and 1.3 assists with Salt Lake City. He has had some good moments on the court so far and will have the opportunity to continue to develop with playing time at a minimum with the Jazz.

He has made six appearances with the Jazz so far but hasn’t played much during the month of November. The G League will serve as a great chance to get consistent playing time and stay sharp as he makes the transition from college to the NBA.

The Stars return to action on Friday versus the G League Ignite.