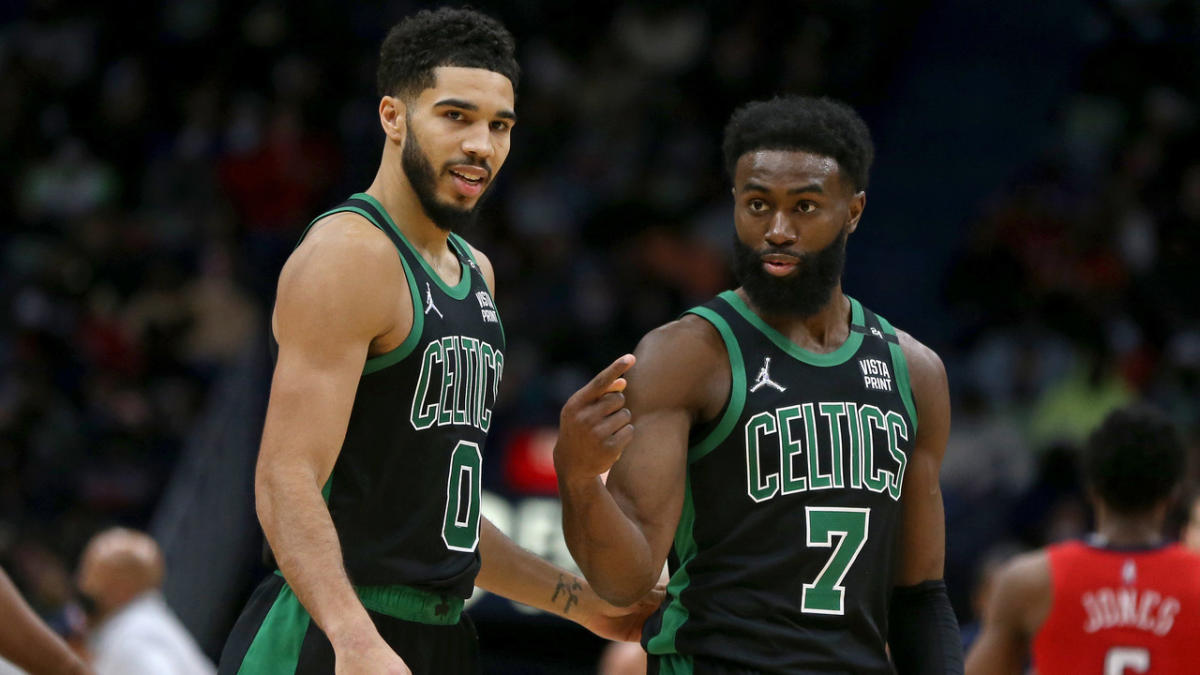 There will be plenty of star power at TD Garden on Wednesday night when the Boston Celtics host the Dallas Mavericks.

Mavs superstar Luka Doncic is set to face off against the C’s All-Star tandem of Jayson Tatum and Jaylen Brown. It’s almost always a thrilling matchup when these two teams face off, though Boston will be looking for different results this time around.

Dallas owns a four-game win streak against Boston with two of those victories coming on Doncic buzzer-beaters. The Celtics will have their work cut out for them again as they look to contain the NBA MVP frontrunner, but Doncic knows it will be just as difficult to keep Boston’s best players in check.

“They’re probably the No. 1 team in the league, and they probably have the best duo in the league, too,” Doncic said, per ESPN. “And we’re in the Garden — it’s always a special game. You have to come 100 percent. If you’re not, you’re probably going to lose. It’s a big game.”

Tatum and Brown enter Wednesday as the highest-scoring duo in the league (55.5 points per game). Tatum is right behind Doncic with the third-best odds to win the 2022-23 NBA MVP award.

Between last summer’s NBA Finals run and their hot start to this season, Doncic has admired the Jays from afar.

“Just watching their game,” Doncic said. “I think a lot of people can see that. I think the way they play. I know people try to separate them but they fit together, they went to the Finals last year, so I think those two are really great players.”

The C’s will look to bounce back after having their nine-game win streak snapped by the Chicago Bulls on Monday. Boston fans and NBA fans as a whole will hope to see Tatum on the court as he is questionable to play due to a left ankle sprain.

Celtics vs. Mavericks is set for a 7:30 p.m. ET tip-off on NBC Sports Boston.