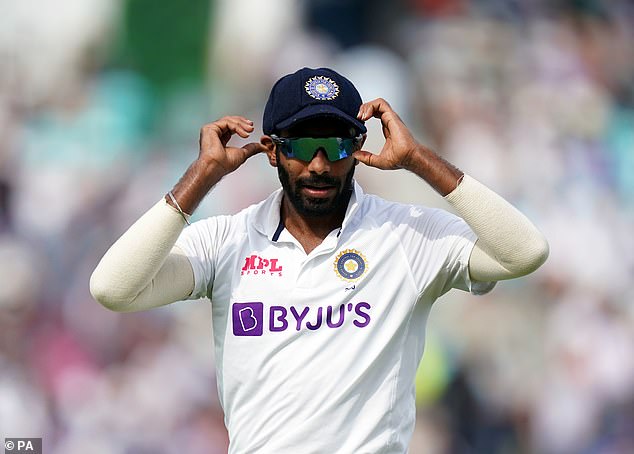 Jasprit Bumrah will captain India for the first time against England this weekend, after Rohit Sharma’s positive Covid test ruled him out of deciding Test at Edgbaston

Jasprit Bumrah will captain India for the first time at Edgbaston on Friday after Rohit Sharma was ruled out with Covid.

Sharma, 35, only succeeded Virat Kohli earlier this year but tested positive for coronavirus once again on the eve of the re-scheduled fifth Test against England. He was placed into isolation after the first such result last weekend.

‘I am very happy that I have been given this opportunity,’ said Bumrah, the 28-year-old fast bowler.

‘I am just looking forward to helping the team at the best capacity I can.’

Kohli, whose Test batting average dipped below 50 for the first time since August 2017 following his most recent appearance against Sri Lanka in March, takes his place in the middle order but India resisted following England’s lead by naming their XI in advance of a match which was originally slated for Manchester last September.

England are a different proposition now to the team that trailed 2-1 heading into that coronavirus-curtailed finale, courtesy of the new attacking philosophy under Ben Stokes and Brendon McCullum.

But Bumrah countered: ‘They have gone through a good series, and won against New Zealand, but we try to focus on our team rather than the other team. 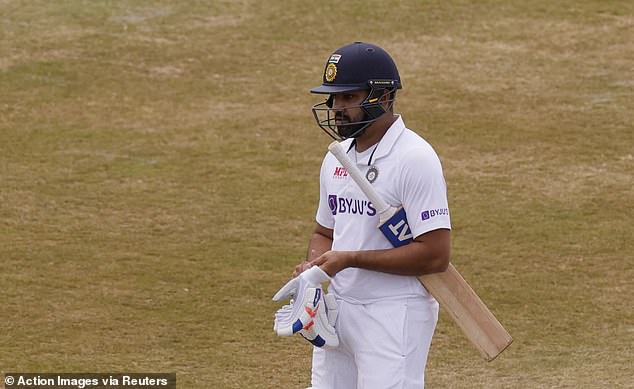 ‘When we focus on our job, and our strengths as a team, then we are able to execute whatever we want to.’

Asked whether India were treating this match – brought forward by half an hour daily from the usual start time of 10.30am – as a one-off or series decider, Bumrah said: ‘Whatever cricket game you play, you want to win. We never play for a draw and whenever representing your country, you want to put your best foot forward.

‘We will be immersed in the moment, focus on the job in hand and give it our best shot.’ 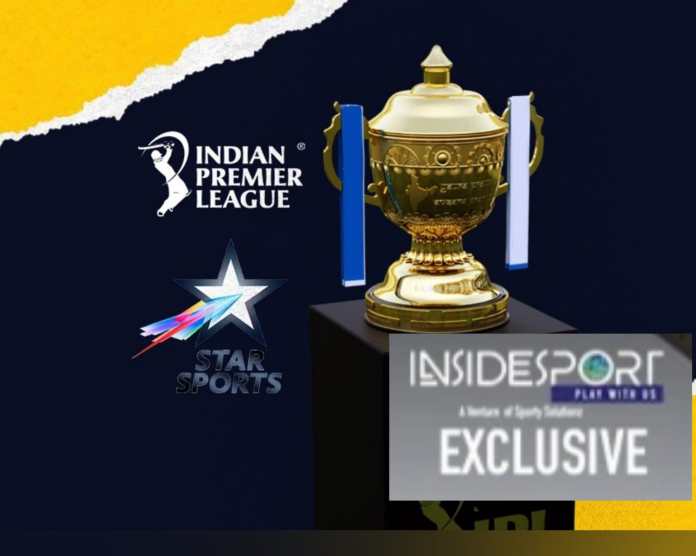 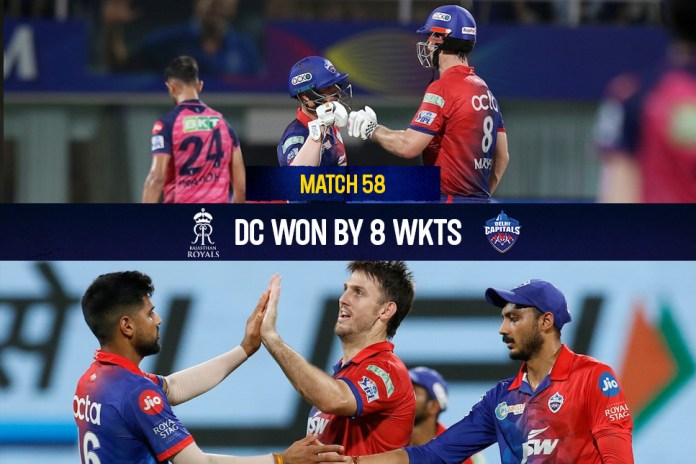