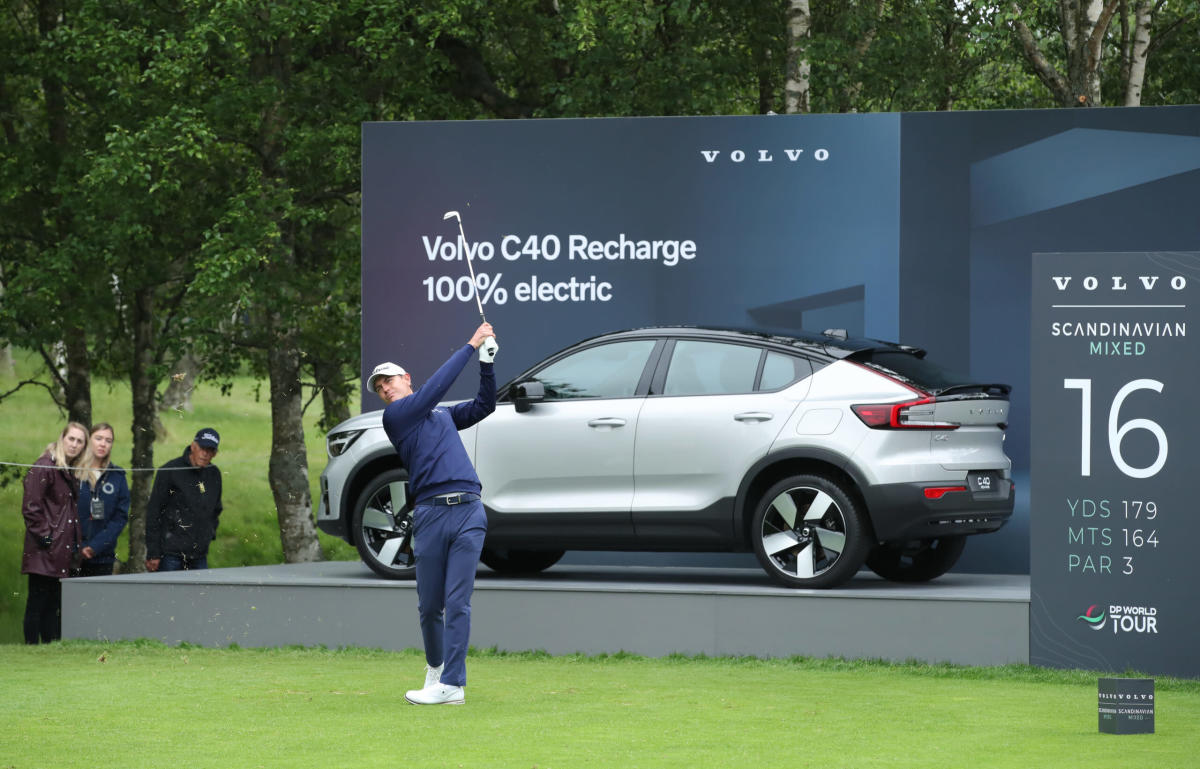 The Scandinavian Mixed 2022 is a unique event in pro golf, with a field of 78 men and 78 women from the DP World Tour and the LET competing against each other for one trophy and one first-place check.

After two rounds, Jason Scrivener is 12 under and holds a two-shot lead. He had eight birdies Friday, including four in a row on his back nine, en route to a 64. He’s 214th in the latest Official World Golf Ranking and has yet to win on the DP Tour.

There’s a three-way tie for second at 10 under and there are two women in that group, including Italian Carolina Melgrati, 19, who just finished her freshman year at the University of Arizona. She started her week with a 65 and was tied for the lead after the first round. A second-round 69 has her in contention to win as an amateur this week.

“It is crazy! It is so great,” Melgrati said after her first round. “As soon as I got the invitation, I said yes, I’m playing because it is great to compete with professional golfers. It is amazing and that is also my dream, so it is coming true.”

Melgrati is joined at 10 under by Linn Grant, a former Arizona State standout who turned pro last September. Playing in her native Sweden, Grant won two weeks ago at The Mithra Belgian Ladies Open.

Also at 10 under is Mike Lorenzo-Vera.

The event has Volvo Car as the title sponsor, is co-hosted by Annika Sorenstam and Henrik Stenson and is being staged at Halmstad Golf Club in Halmstad, Sweden. 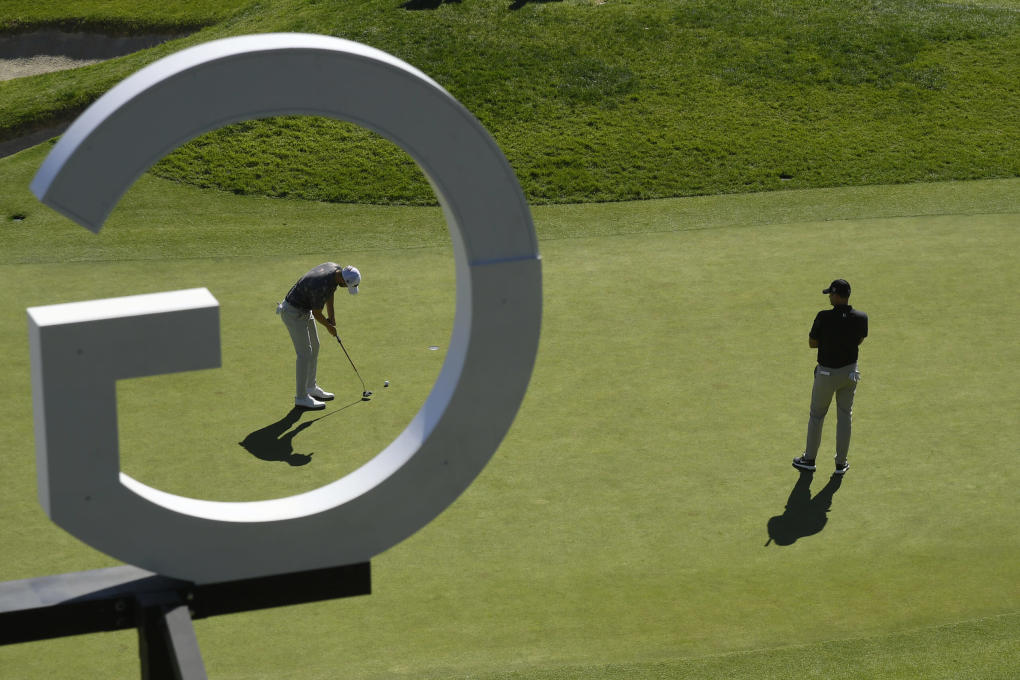 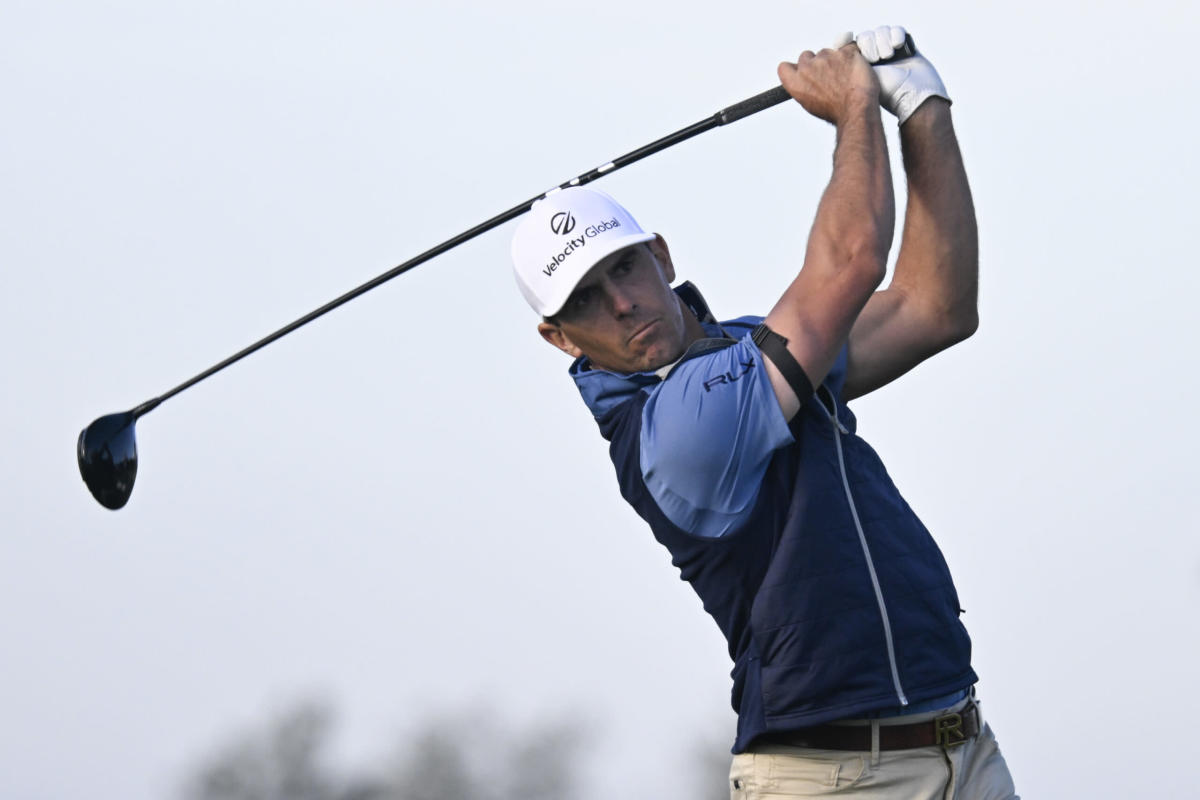 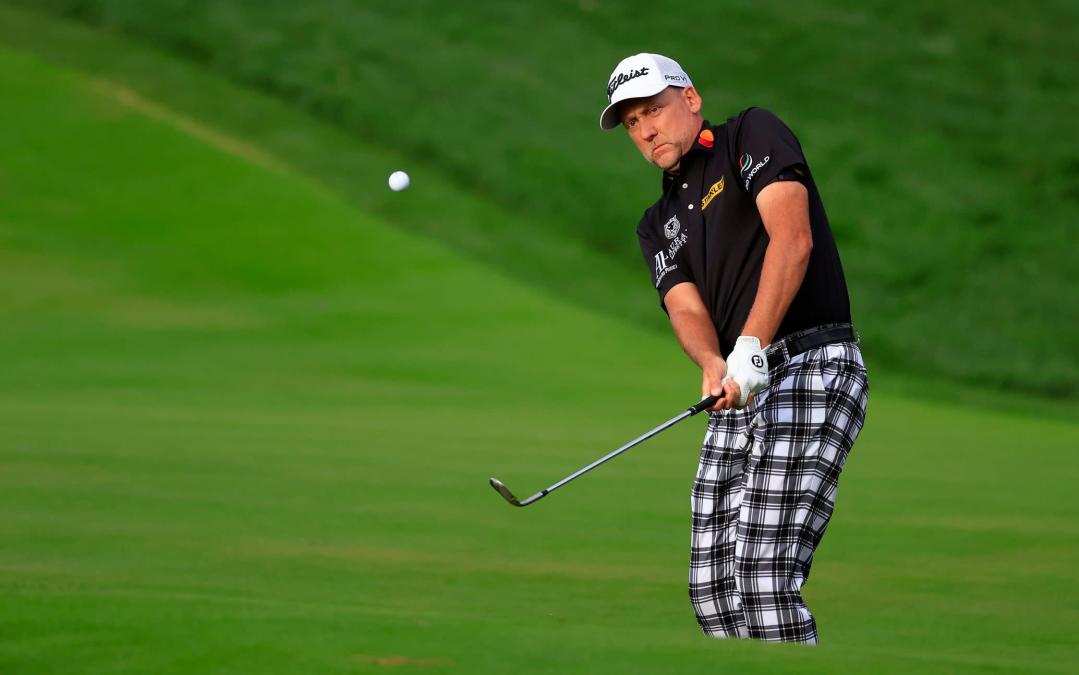 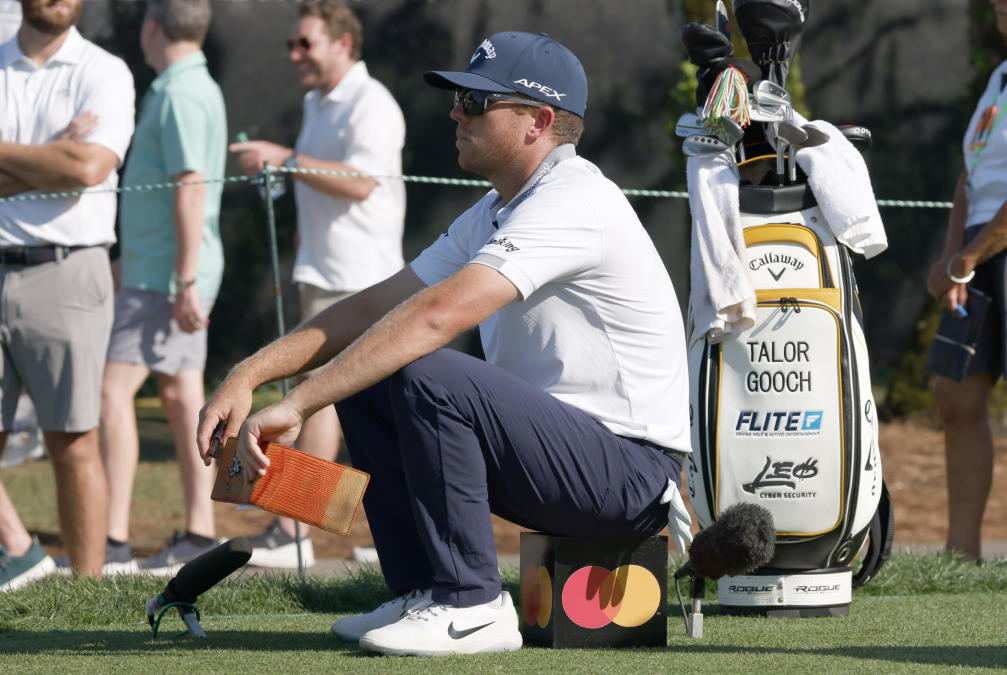 Talor Gooch, a first-time participant in the Masters, apparently not aware of the dress code at Augusta National Golf Club