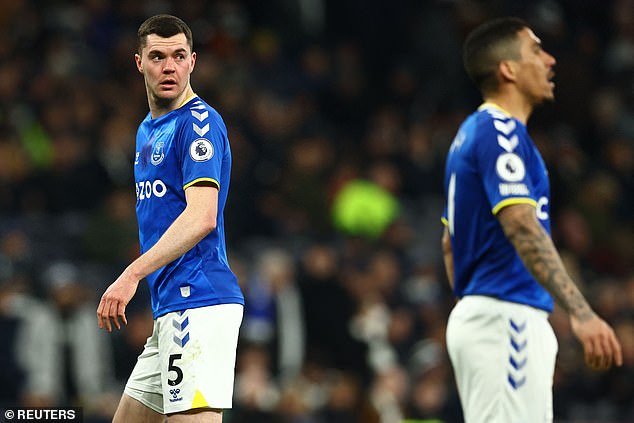 ‘This is a Championship back four’: Jamie Carragher slams Everton’s defence during their 5-0 drubbing at Tottenham, insisting he ‘feels sorry’ for veteran Seamus Coleman

The Toffees booked their place in the quarter-finals of the FA Cup last week by seeing off Boreham Wood, but their league form under new manager Frank Lampard has been concerning.

Everton have now lost four of their opening five top-flight matches since the former Chelsea midfielder took over, and they were torn apart by Spurs.

They fell behind inside 14 minutes as Michael Keane put the ball into his own net, and the game was effectively over by half time when Heung-min Son and Harry Kane extended Tottenham’s lead.

Sergio Reguilon then scored from the bench, and Kane netted his second of the night to complete a dominant win for Spurs.

Analysing where things went wrong for Everton after the match, Carragher hit out at the side’s backline, which consisted of Seamus Coleman, Mason Holgate, Keane and Jonjoe Kenny, and claimed that their defence could ultimately cost them a place in the league.

‘They started okay in the first ten minutes and were putting pressure on Spurs but when you talk about a team being too good to go down, that is because you maybe look at Everton’s strikers, but this back four is a Championship back four, there is no doubt about it,’ he told Sky Sports.

Carragher then singled out Coleman, who has been at Everton since 2009, and hinted that he has been off the pace for a while. 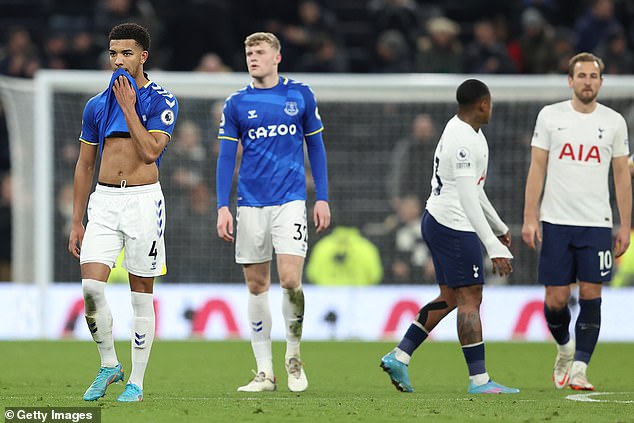 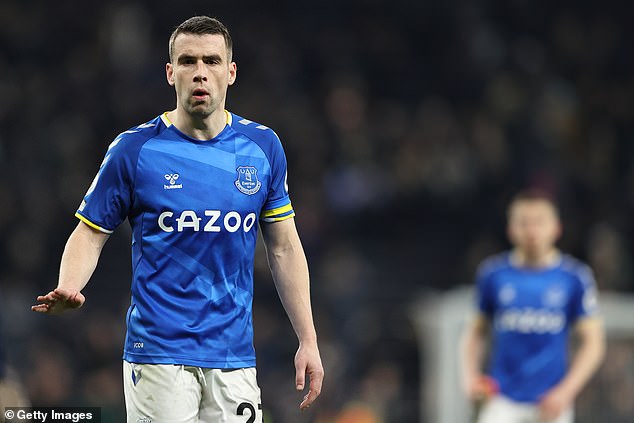 ‘Seamus Coleman, I actually feel sorry for. He has been a great servant for Everton but people are getting in behind him far too much, and that comes down to Everton’s recruitment,’ he added.

Everton remain one point above the relegation zone, and have 13 games left to secure their Premier League status for another season.

They have two more league games before the international break, both of which are at Goodison Park.

Lampard’s side return to action against Wolves on Sunday, before entertaining Newcastle four days later. 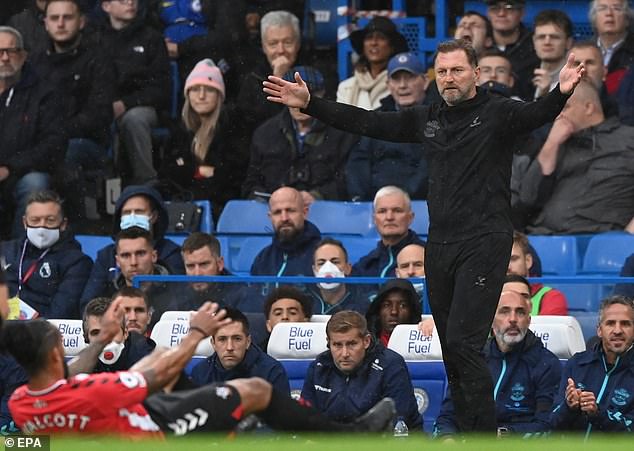 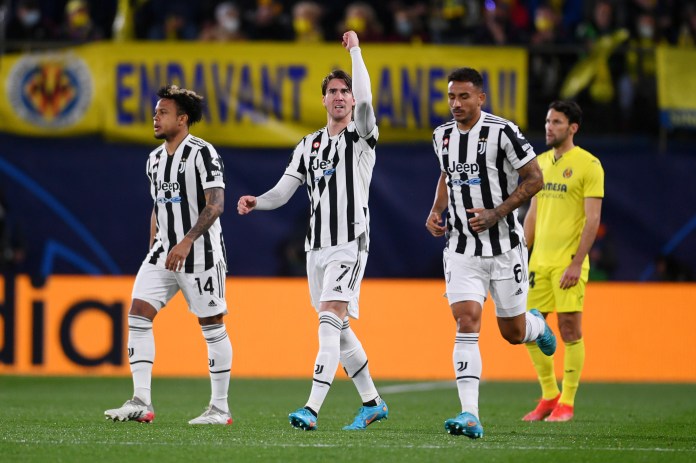