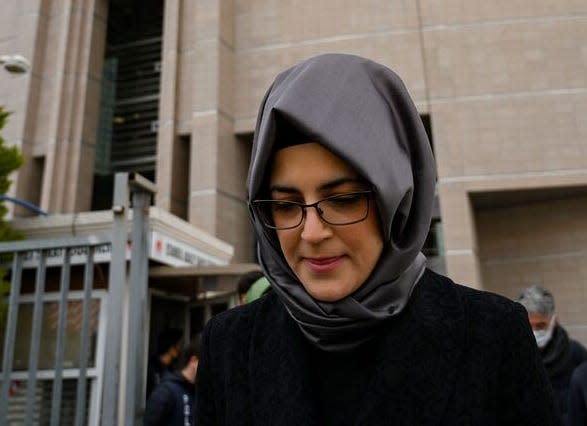 Phil Mickelson and other pro golfers who have competed in the inaugural, Saudi-backed LIV Golf event in London suggest it’s a matter of sports and business, not politics.

She was engaged to Jamal Khashoggi, the exiled Saudi journalist and Washington Post columnist, when he was murdered in 2018.  A declassified U.S. intelligence report in 2021 accused Saudi Arabia’s crown prince and de facto leader, Mohammed bin Salman, of approving an operation “to capture or kill” Khashoggi.

Salman controls the Saudi Public Investment Fund that bankrolled LIV Golf, which has used sign-on fees and prize money to woo players such as Mickelson, Dustin Johnson and 17 players in all from the PGA Tour.

“If they still carry on and play as if everything is normal, then they should be banned from playing in the world’s major tournaments,’’ Cengiz told USA TODAY Sports via email. “This will show that there are consequences for supporting murderers, and it will show the murderers that they are not escaping justice.’’

The PGA Tour suspended all 17 golfers before Thursday as play started in the 54-hole LIV Golf event, with $4 million going to the winner. The field included 48 players.

It’s unclear if anyone will heed Cengiz’s wishes when it comes to major championships.

The U.S. Open begins Thursday, and the United States Golf Association has confirmed that all players who qualified for the tournament will be eligible.

The British Open, scheduled to be played July 14-17, has not announced whether players who participated in the Saudi-backed event will be eligible to compete at major championship held at St. Andrews.

The Masters and PGA Championship have not announced whether players competing in LIV Golf events will remain eligible for those two majors.

Regardless, Cengiz skepticism about those involved with LIV Golf.

SPORTS NEWSLETTER: Sign up now to get sports headlines delivered daily to your inbox

“If the players and organizers say they oppose human rights violations, they should act on that,’’ she said. “Otherwise their words are empty – only said to try to make themselves look better and not to change anything in Saudi Arabia. They should be insisting on justice for Jamal and the countless persons targeted and abused in the Kingdom. And they should not be participating in sports paid for by the very abusers.’’

Cengiz said she plans to be at the Saudi Embassy in Washington, D.C., on Wednesday for the unveiling a new street sign for Jamal Khashoggi Way. She will be joined by two members of Congress and speakers from Democracy for the Arab World Now (DAWN), an organization founded by Khashoggi.

Abdullah Alaoudh, a research director at DAWN, said Mickelson and others competing in the LIV Golf events are being “used to whitewash the crimes of the Saudi government.’’

“Agreeing to be part of this is basically agreeing to help (the crown prince) rehabilitate his image in the international stage, in the cultural stage and the sports stage,’’ Alaoudh said. “And agreeing to be used directly by the Saudi government in their own propaganda to say that they host such events, that they can do whatever they want and get away with murder, literally.’’ 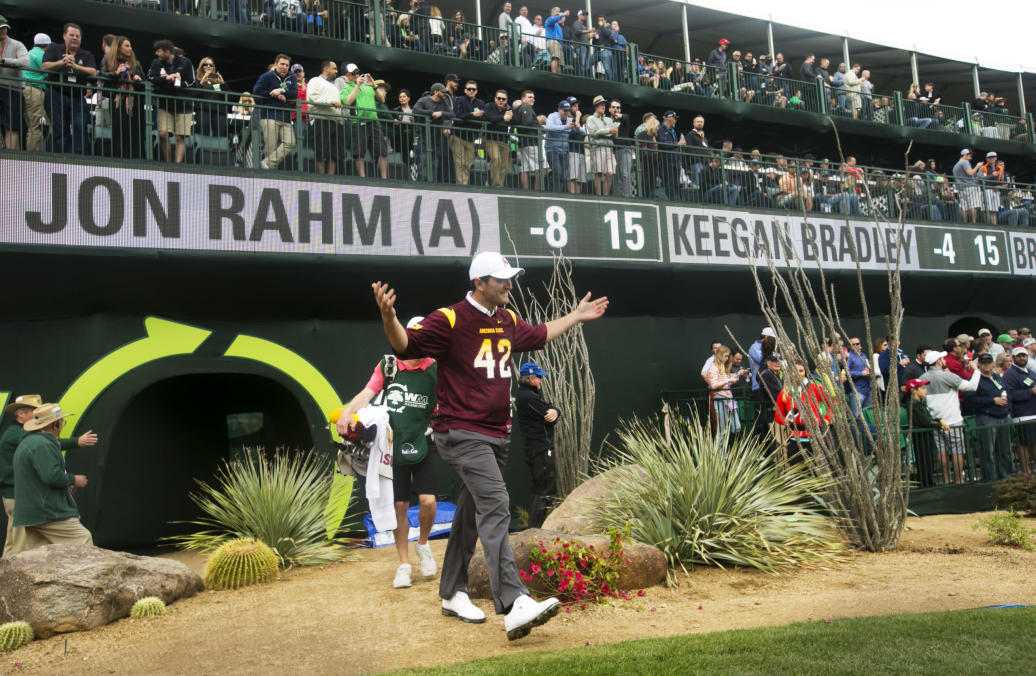 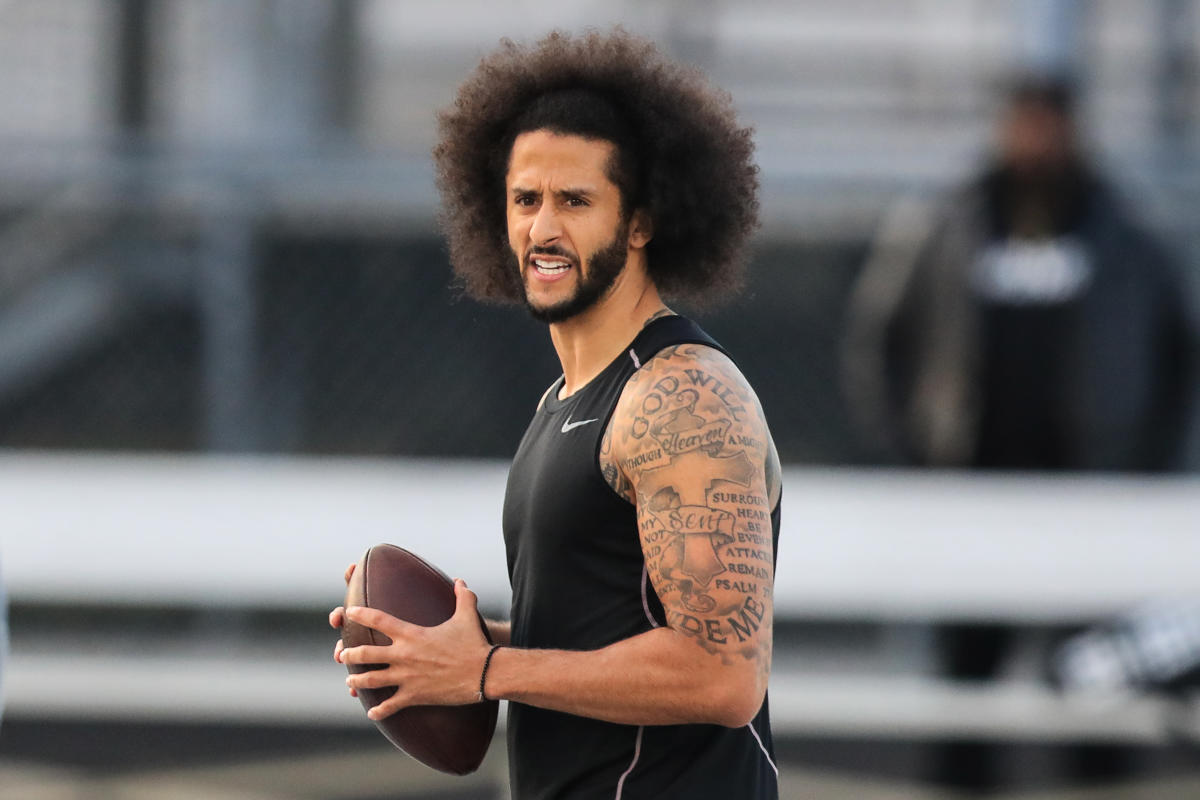 Talks between Seahawks, Colin Kaepernick ‘have not progressed’ 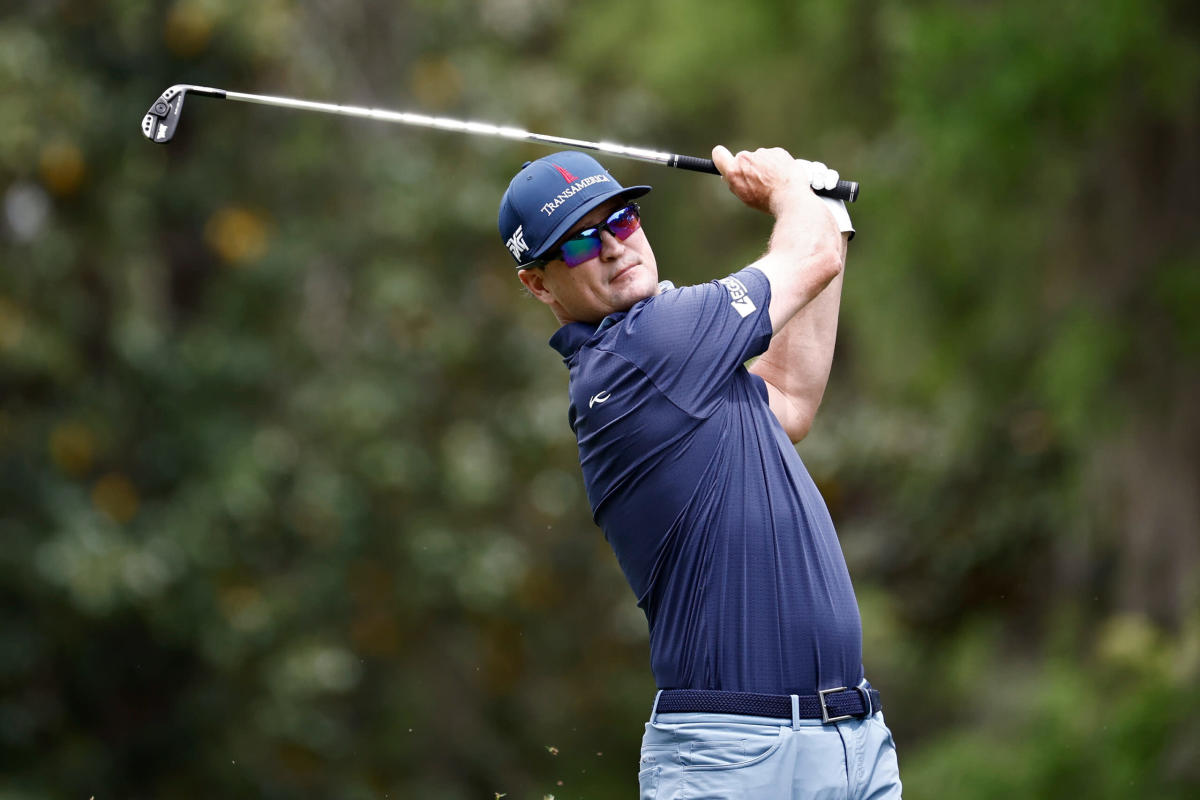 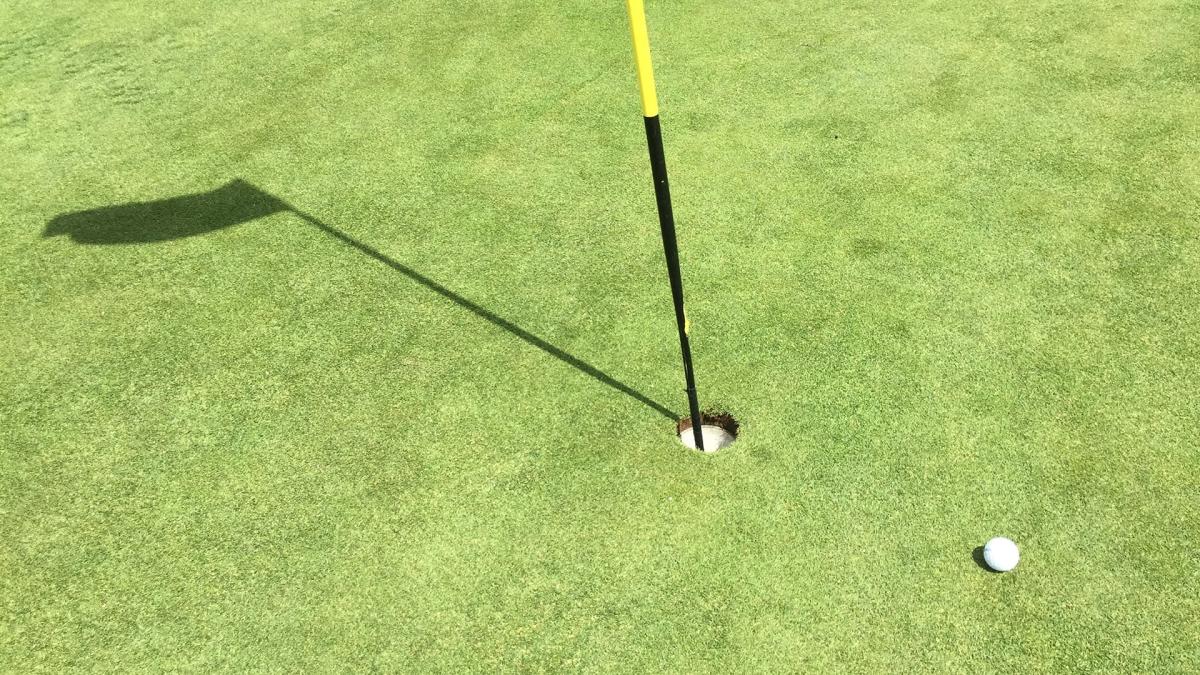