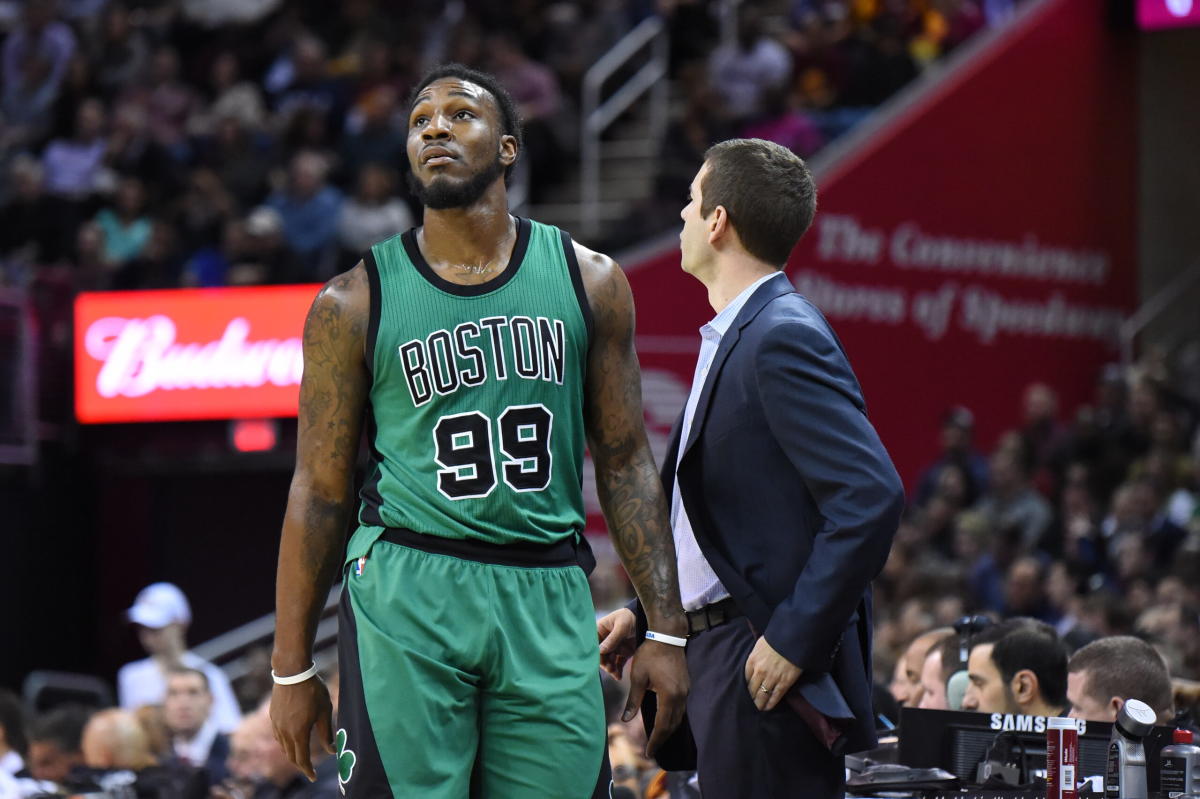 With 1.1 seconds left on the clock, Boston Celtics forward Jae Crowder knew he needed a miracle, so he dialed the basketball gods up for a special favor, and heaved the ball more than 94 feet across the court only to have the shot go in.

If you are confused why the sentence you just read ended in “only to see the shot go in,” we get it.

But Crowder, a former Marquette standout, wasn’t trying to accomplish a long distance Hail Mary. Instead, the Celtics swingman was trying to bank the ball off the backboard, allowing a teammate located under the basket to tip the ball in for an unlikely victory.

The win eluded Boston and Crowder that night, but the full-court heave that went in as an illegal basket (it was not a shot but an entry pass, effectively) is easily, in our opinion, the greatest shot that never counted.

Take a look at the clip embedded above to see it for yourself.