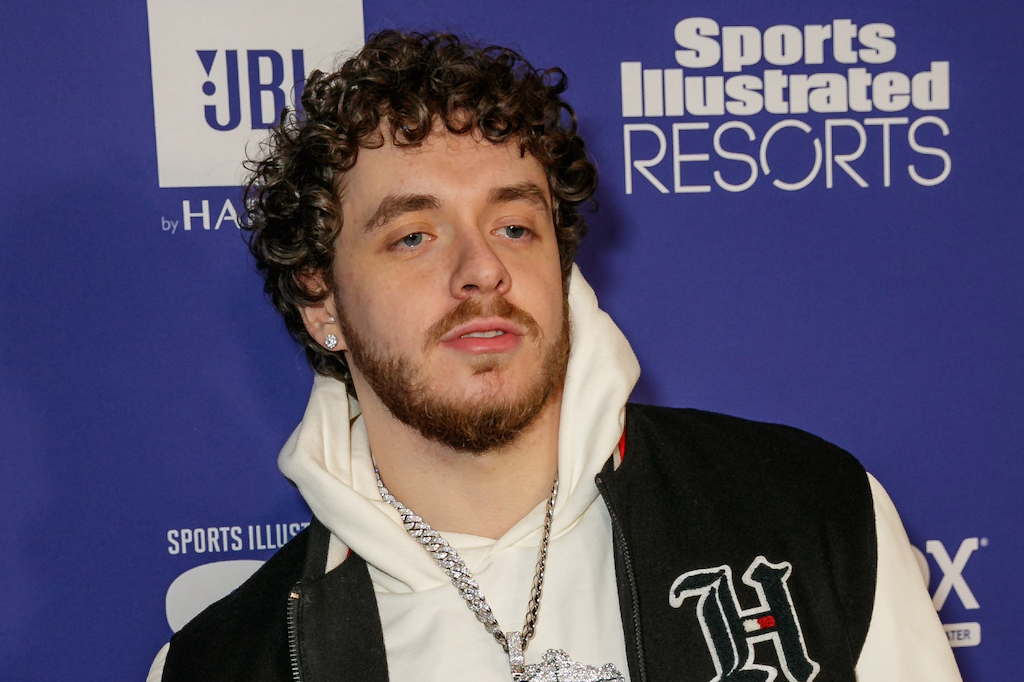 Today, the “What’s Poppin” rapper shared a photoset of two screenshots of news stories that confirm he got cast into the film.

The original movie debuted in 1992 and helped further bolster Wesley Snipes’ reputation, while helping actor Woody Harrelson transition from “Cheers” fame to movie star ahead of the series end the following year. The sports comedy followed two basketball street hustlers who teamed up for a big reward.

Harlow landed his role after nailing his first-ever screen audition. And apparently, his jump shot game isn’t too bad, considering his play during the recent NBA All-Star Weekend Celebrity Game, where he shot a four pointer from deep.

Last year, Harlow was FN’s July cover star, where he talked about fashion, moving to Atlanta and his relationship with New Balance. In the cover story, Harlow spoke about his fond relationship with the footwear brand and about how he always saw its cool factor. The athletic brand has since signed him as an official brand partner.

“I was there before they were in this wavy place. I don’t know if there’s anyone in culture that people associate with New Balance more than me,” Harlow told FN last year. “I think of me and Kawhi [Leonard] — and Jaden [Smith] is involved, too — but when people see New Balances, talk about New Balances, they use my name, they bring me up.”

He continued, “New Balance put in a lot of work, they got the right people involved to make the right decisions and keep it fresh and revitalize the brand. But I feel like I’ve been right there with them helping. I’ve been f**king with them since 2014/15, I’ve been going to the factory to see them since 2017/18, so it’s dope to see them come this far because there was a time when people thought it was an ironic thing to wear New Balance.”

Click through the gallery to see Harlow’s best looks. 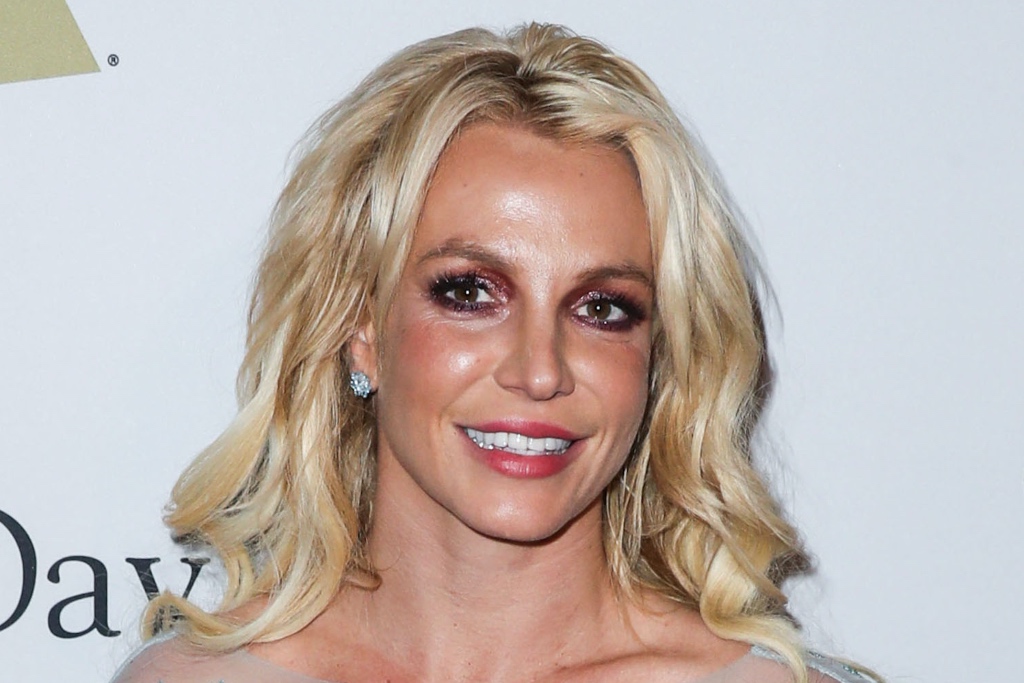 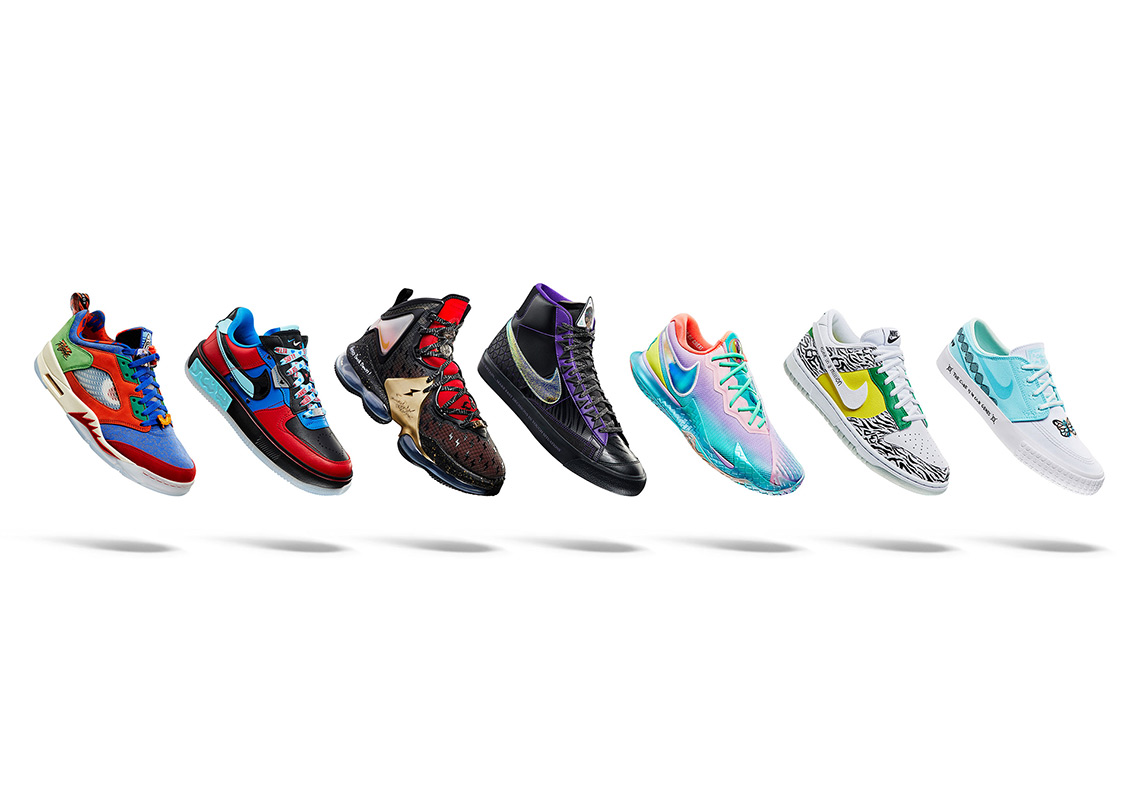