New Balance has added another big name to its roster of celebrities, with the brand confirming today that top-charting rapper Jack Harlow as its newest ambassador.

According to New Balance, Harlow will be making appearances in upcoming marketing campaigns and will play an integral role in the brand’s connection to basketball culture. The brand also revealed that Harlow will debut a new performance basketball shoe at the NBA All-Star Celebrity Game tomorrow.

“I have been rocking New Balance since I was a kid, so to officially join the brand in this way is really exciting,” Harlow said. “I’m excited to peek behind the curtain and work with the brand more.”

In an episode of Complex’s Sneaker Shopping last year, Harlow said that getting a sneaker deal would be one of the biggest moments in his career thus far. 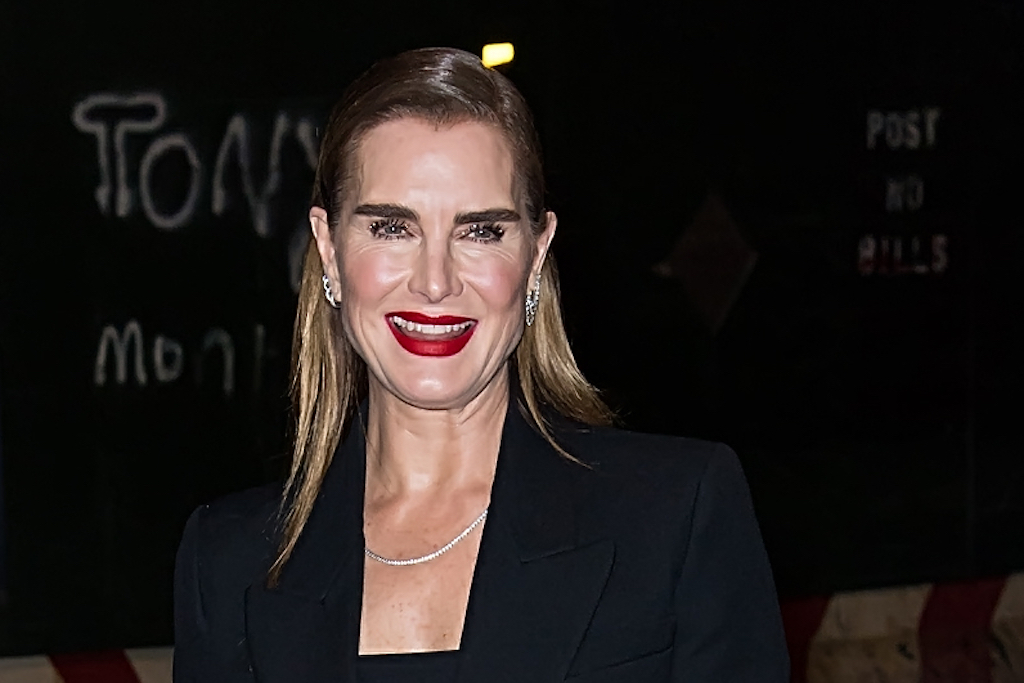 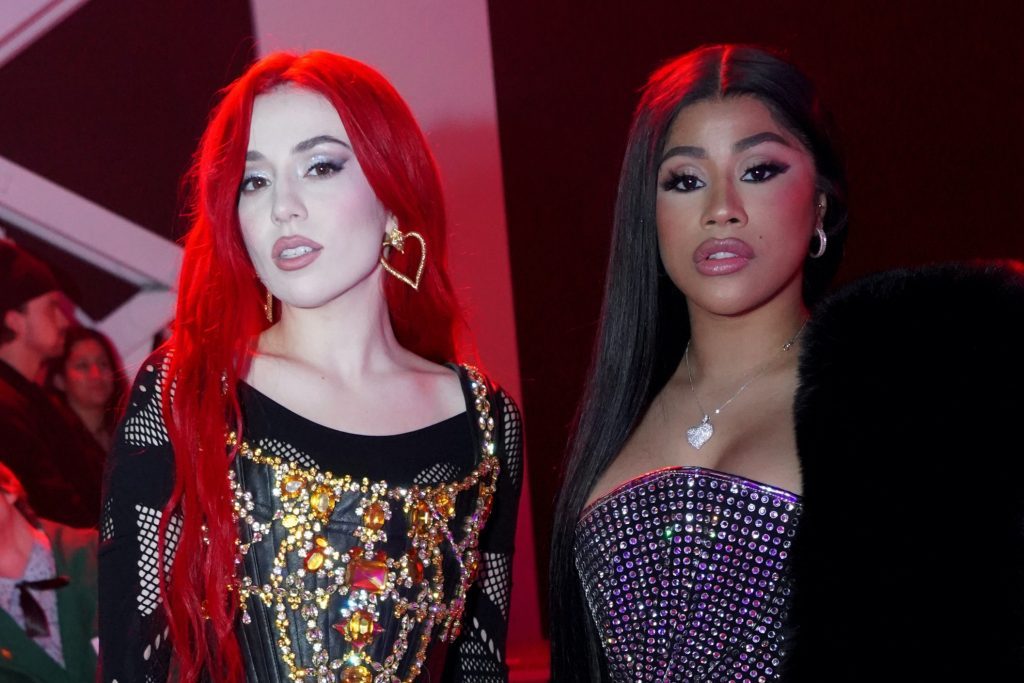 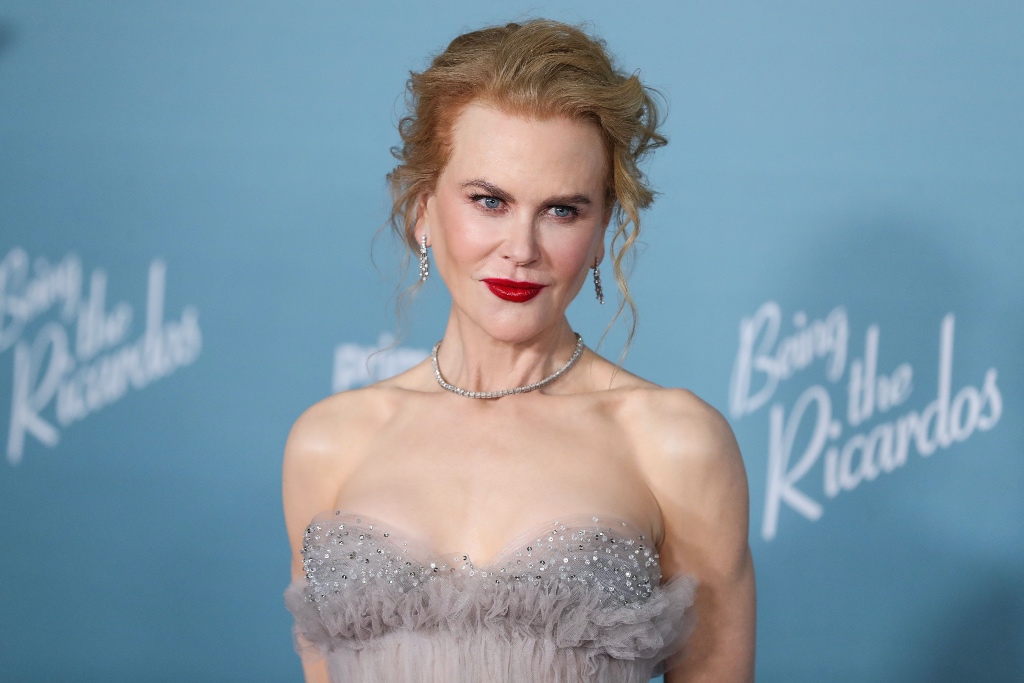