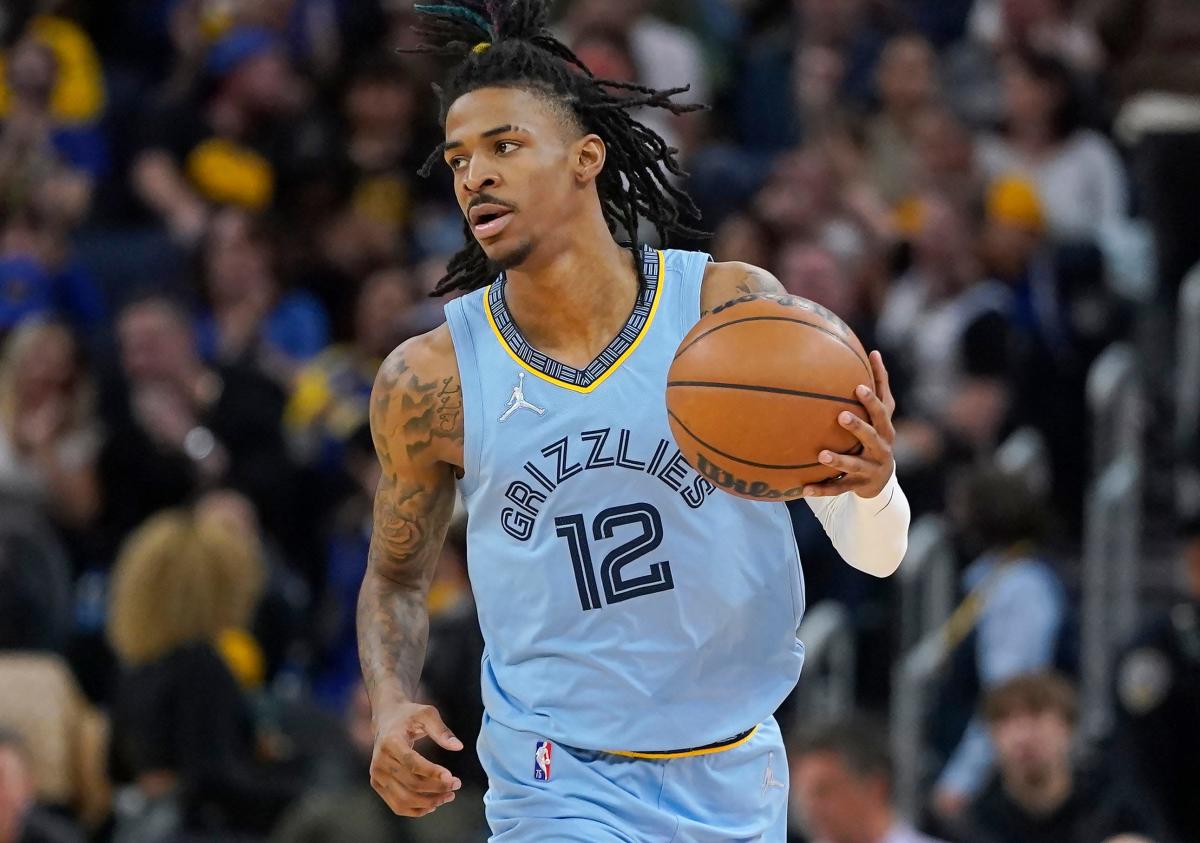 SAN FRANCISCO — The Memphis Grizzlies lost Dillon Brooks to a one-game suspension after his flagrant foul-2 led to an injury. Now, coach Taylor Jenkins is curious to see how the league responds after Ja Morant left Saturday’s game early due to a knee injury.

Midway through the fourth quarter against the Golden State Warriors, Morant was injured on a play where his right knee was grabbed by Jordan Poole. He limped off the floor and didn’t return. Jenkins said Morant was being evaluated after the game.

“We just watched the replay,” Jenkins said. “He was going after a dribble and Jordan Poole actually grabbed his knee and yanked it, which kind of triggered whatever happened, so I’m actually going to be very curious what happens after that.”

Morant later tweeted a replay of the injury and wrote, “broke the code,” which was a reference to Steve Kerr’s comments about Brooks’ foul in Game 2 that resulted in Gary Payton II’s fractured elbow. Morant subsequently deleted the tweet shortly after. 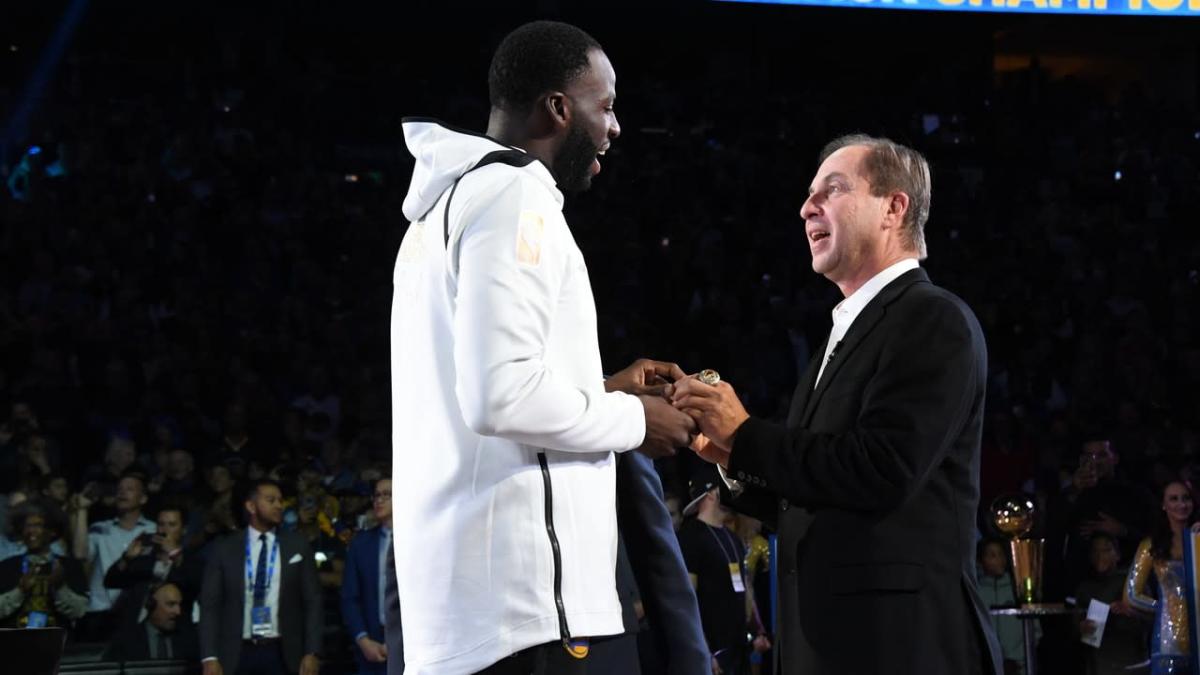 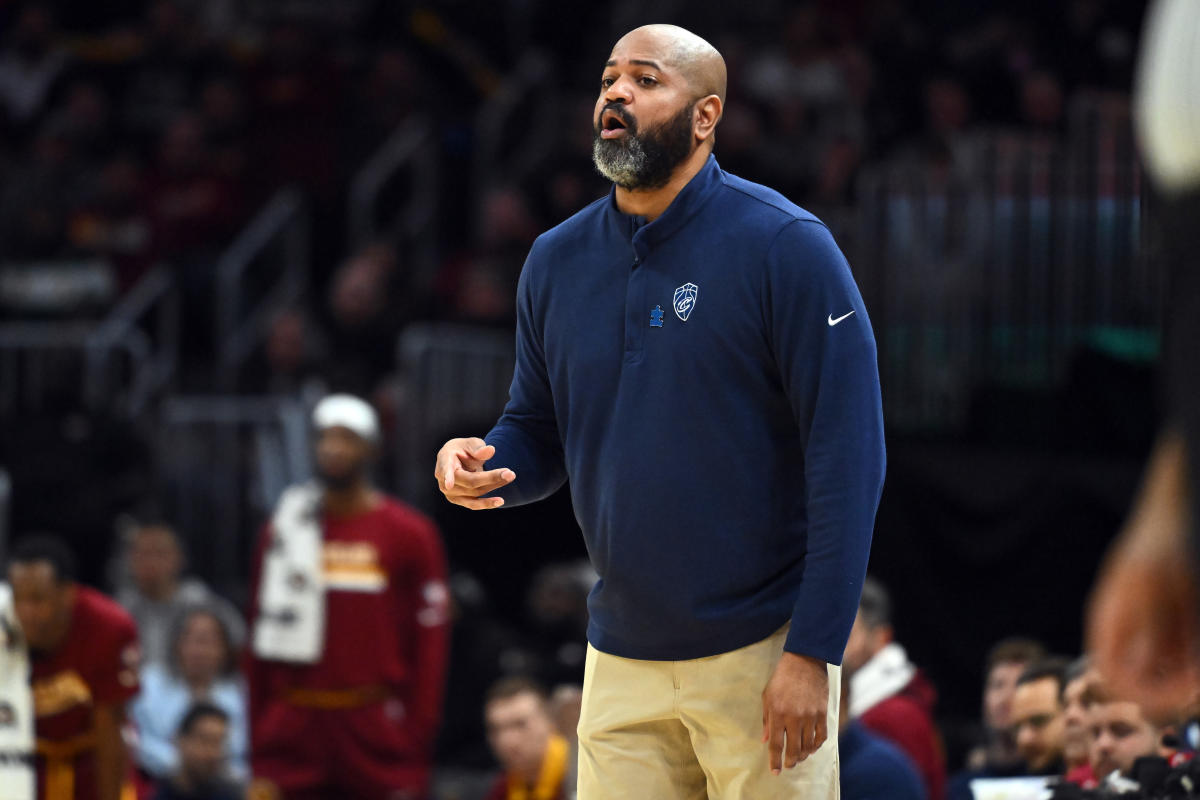 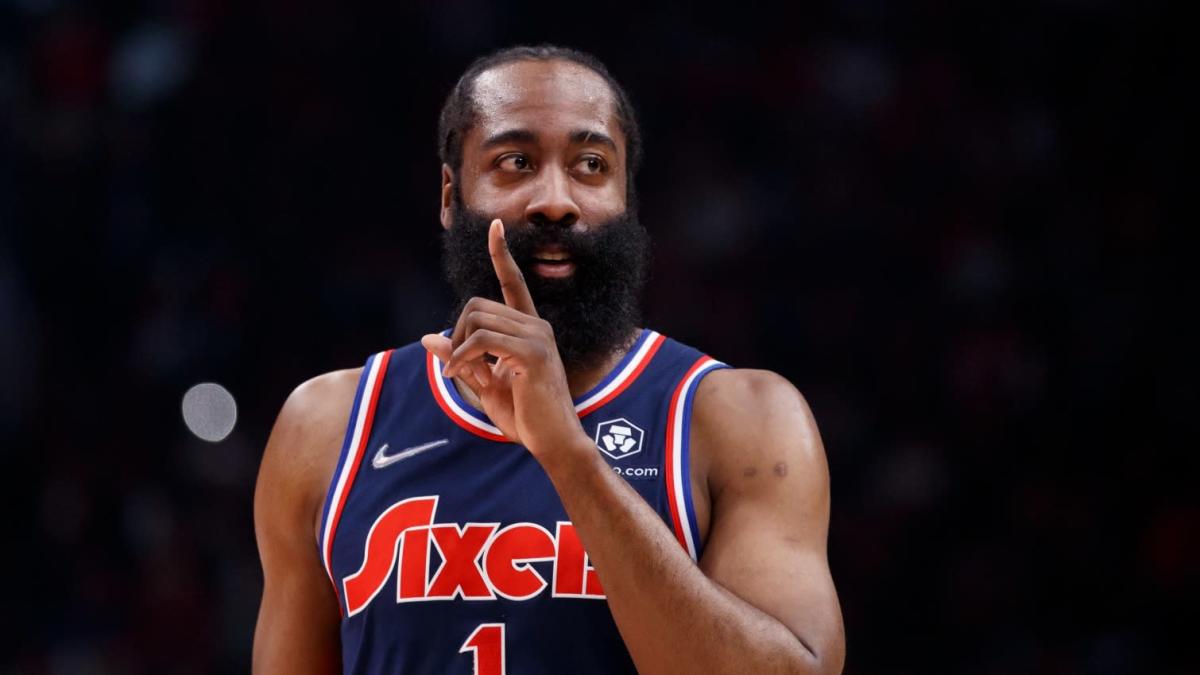 Storylines to watch as Sixers go for sweep 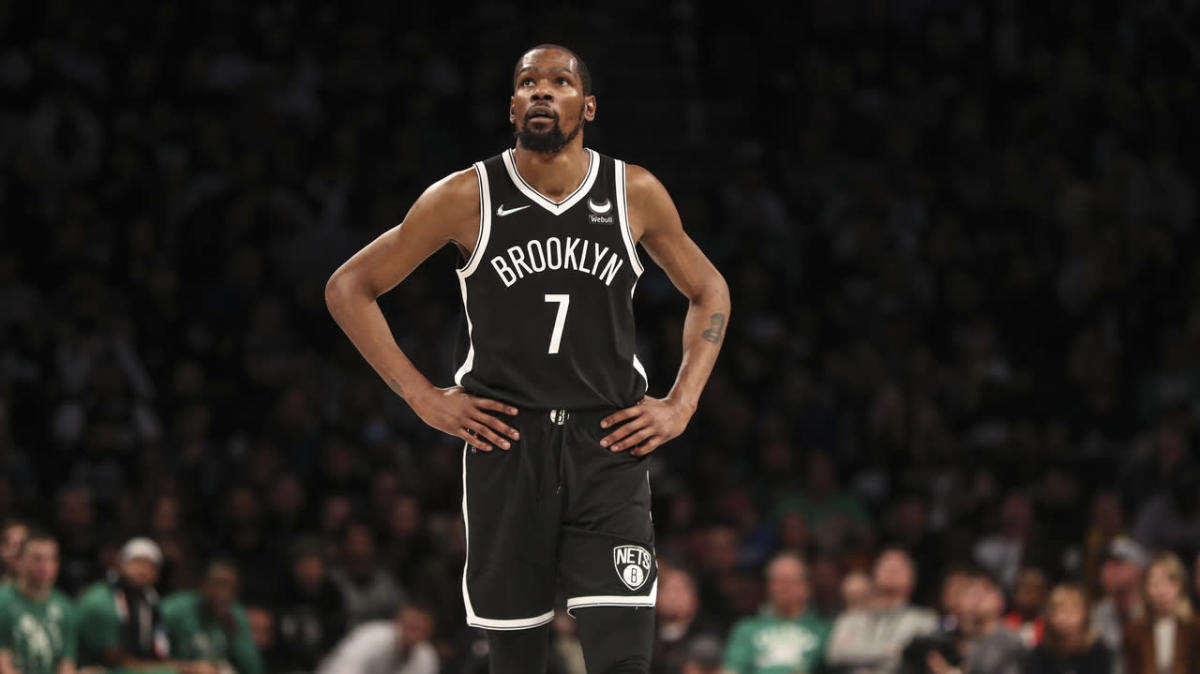