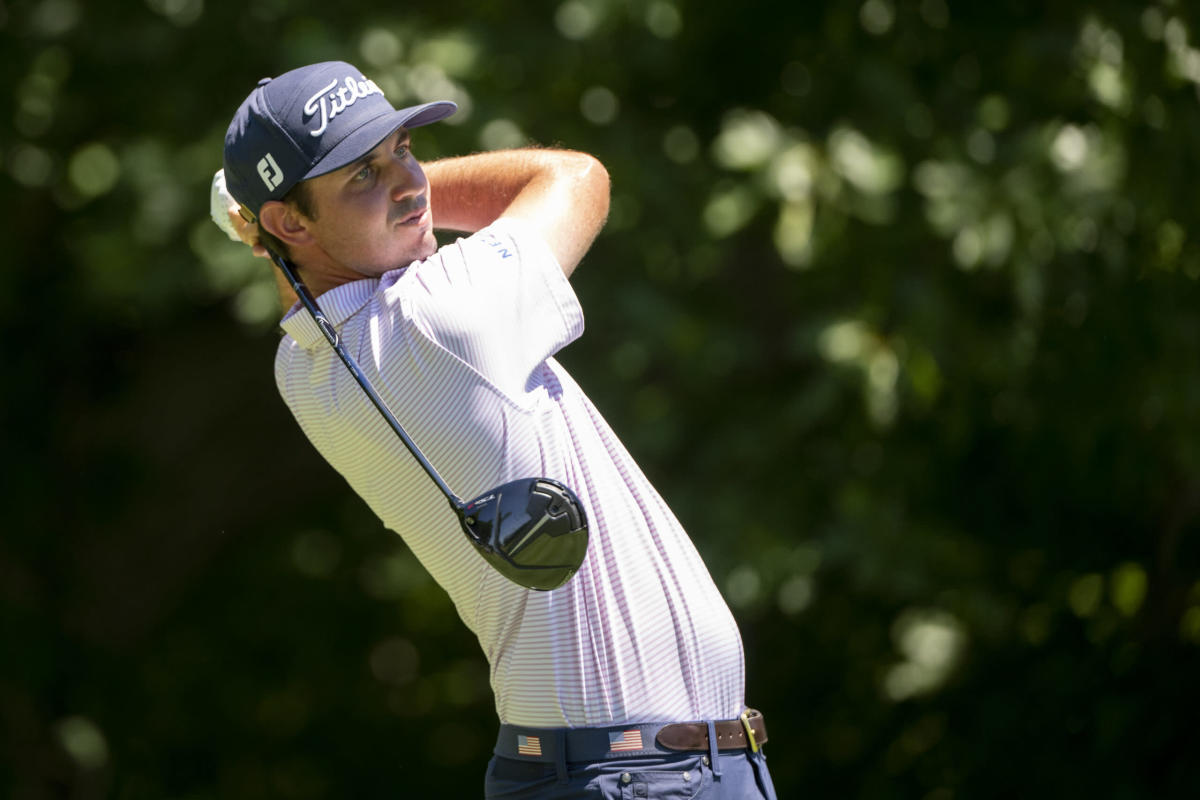 He went wire-to-wire in winning his second career PGA Tour title at the John Deere Classic in Silvis, Illinois.

Poston closed with a 2-under 69 at TPC Deere Run, three strokes better than Christiaan Bezuidenhout and Emiliano Grillo, and joined Scott Hoch (1980) and David Frost (1992) as the third player in tournament history to lead from start to finish. Poston, 29, grabbed sole possession of the lead at the third hole of the second round and didn’t take his foot off the gas. When Poston wins, he has a knack for playing well for all 72 holes. In his previous win at the 2019 Wyndham Championship, Poston went 72 holes without a bogey.

“I think the beauty of J.T. is never gets too high with the highs or too low with the lows. He just kind of stays pretty steady,” two-time major champion Zach Johnson said. “He’s not quite Jason Dufner, but he’s close.”

One week after tying for second at the Travelers Championship, Poston became the first player on record (since 1983) to open consecutive Tour events with a 62 or better. He followed a first round 9-under 62 with a 6-under 65 and tacked on a third-round 67 to shoot his fifth consecutive round of 67 or better on the Tour.

Poston raced out of the gate on Sunday with birdies on his first three holes to pad his lead to five strokes. Just as he was starting to look unstoppable, he made bogeys at Nos. 4 and 5 and by the turn Grillo had trimmed the lead to one stroke. Despite going 13 holes without a birdie, Poston’s closest competitors couldn’t mount much of a charge, and after Grillo made bogey at the 12th, no one ever got closer than two strokes of Poston. He made a clutch 10-foot par putt at 13 and added a short birdie at 17 to stretch his lead to three and win the 50th edition of the John Deere Classic.

In addition to the customary perks of victory, Poston also booked a spot at the 150th British Open via the Open Qualifying Series as the leading three players not already exempt are now headed to St. Andrews for the season’s final major. Bezuidenhout and Grillo, who tied for second, locked up the other two available spots.