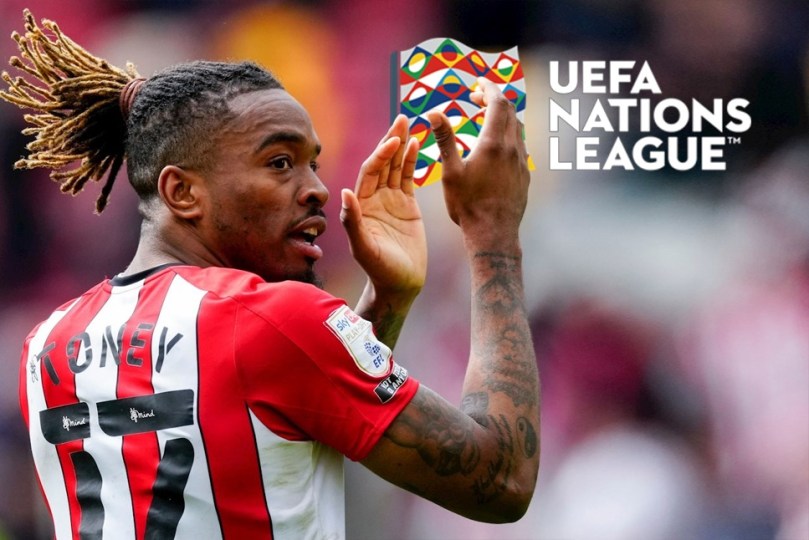 Toney, 26, has scored five goals in the Premier League this season, including a hat-trick against Leeds United in their last game earlier this month.

England are bottom of the group in the Nations League ahead of the last two fixtures, five points behind leaders Hungary.

See also  Arsenal vs Tottenham: Harry Kane aiming to silence the doubters - but who else has a point to prove?