Recent history dictates the claiming of trophies alone is not sufficient to protect a Celtic manager. Ronny Deila, recently catapulted back into the spotlight at New York City, collected three major honours in Scotland but was never convincing in a role he held for just two years. Neil Lennon, already a decorated Celtic player and manager, was at the helm as the club won five trophies after his second tenure began in early 2019. By late 2020 angry fans were rampaging outside an empty stadium, demanding Lennon’s removal.

There is also the issue of how much of an achievement the winning of domestic cups by either half of the Old Firm actually is. Celtic and Hibernian, given leeway having qualified for European competition, have played just three matches in order to reach Sunday’s League Cup final. The huge resource advantage enjoyed by Glasgow’s big two means context, rarely delivered, is useful.

Yet it is undeniable that for Ange Postecoglou this trip to Hampden Park carries huge significance. The Australian, successful as a coach in his homeland and Japan, quite rightly scoffed at the notion he might be overawed by the competitive demands of Scottish football at the time of his appointment.

Postecoglou knew Eddie Howe had been Celtic’s prime candidate but was not at all bothered by that either. If the 56-year-old can place a trophy on the table, six months after his arrival in Glasgow and mid-rebuild, he would be fully entitled to reflect on a strong start. That Rangers are looking increasingly powerful under Giovanni van Bronckhorst would be unworthy of consideration for a brief period at least.

“It should be a special day,” says Potescoglou. “An opportunity for the club to win some silverware. We want to get back to doing that as a club and this is our first opportunity. Hopefully we will take it.”

There is a broader picture. The Scottish government’s unease about football continuing to take place in front of full stadiums renders this an occasion that will draw nervous or cynical glances from elsewhere.

Assessing Celtic under Postecoglou, who is understated both in front of cameras and around the training ground, is not particularly easy. At their front-footed, free-flowing best Celtic are fantastic to watch. Kyogo Furuhashi, who is a serious fitness doubt for this final, has lit up the Scottish scene. Postecoglou also grasped the absolute necessity to win games despite background upheaval; Celtic enter this final on a run of just one defeat in 16, that coming against Bayer Leverkusen.

Celtic are also, however, prone to giving up plenty chances to any opposition willing to play with a degree of ambition. Postecoglou has been denied forward-thinking players time and again because of injuries, triggering unhelpful speculation about the intensity of training sessions.

What is plain is that during a number of matches on this winning run, Celtic have not actually been convincing. And this, it should be noted, is a particularly modest Scottish top-flight season in respect of general standards. Celtic have been eliminated from two European competitions, the Champions League and the Europa League, under Postecoglou with barely a murmur. He has apparently unanimous backing from the stands.

“I was under no illusions when I joined this club that I had to try and bring success,” says Postecoglou. “It is a big game. You cannot ignore that fact.” The former Yokohama Marinos coach is due credit for openly acknowledging the pressures that go with his environment. Many before him did not.

Hibs should in theory – but only that – provide timid opposition. The Edinburgh side, who have won just three of their last 12 outings, last defeated Celtic in December 2018. With Jack Ross having been relieved as his duties, David Gray will take charge of Hibs at Hampden as caretaker. Talks with Shaun Maloney, a former Celtic player, about the manager’s role at Easter Road continue to rumble on in the background.

In Kevin Nisbet, Hibs have a striker capable of punishing regular slackness in the Celtic defence. Martin Boyle, when not affected by balance problems, can traumatise full-backs. Hibs are in that free-spirited position of having absolutely nothing to lose.

Their followers are right to ponder which direction their club will head in next. Celtic’s support are fully engaged with Postecoglou and necessary revolution after the relative trauma of last season. Winning the League Cup would not only endorse a sense of progress but give Postecoglou a positive point of reference. For however long that may prove valid. 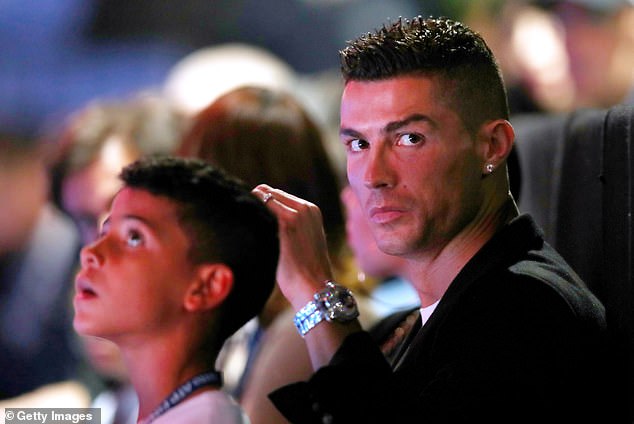 What are your favourite players doing? 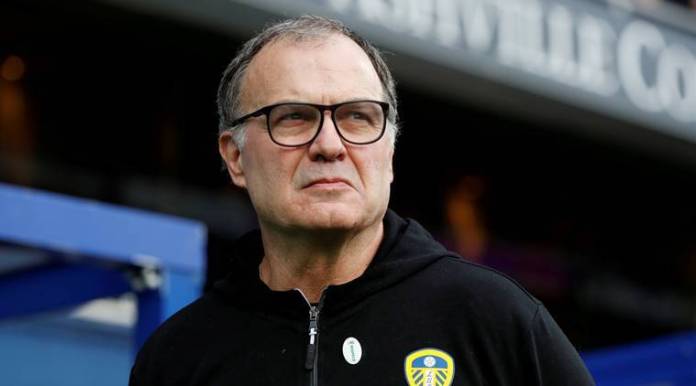