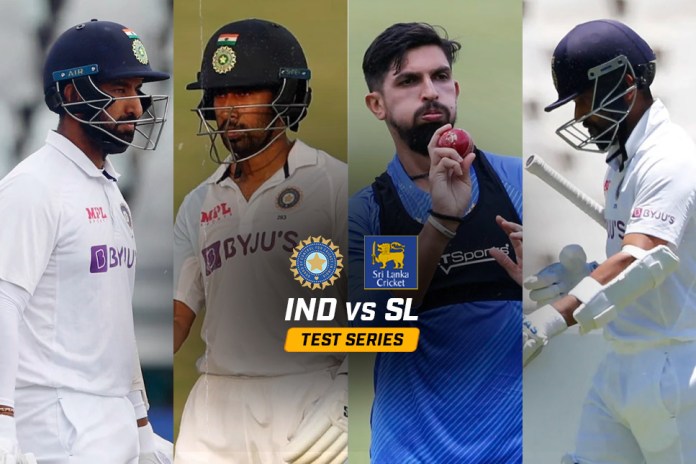 IND vs SL Series: Unknown & Unheard of UP allrounder Saurabh Kumar ’SURPRISE ENTRANT’ in Indian test team, check all you want to know about Saurabh Kumar

While the trio failed to live up to the potential, Saha’s ageing factor played a big role behind his exit. However, Chetan Sharma has confirmed that the door is open for everyone courtesy ongoing Ranji trophy. 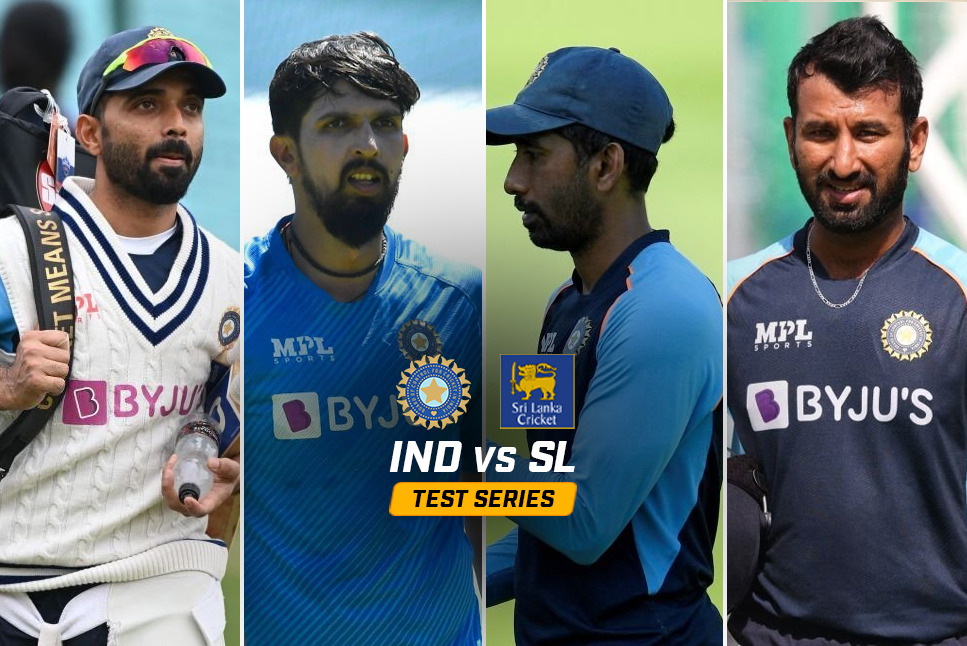 Ajinkya Rahane’s lack of runs since 2020

Chetan Sharma stressed that the players are only dropped for the upcoming two Tests. If the players perform in Ranji Trophy, they will welcome them back, including Ishant Sharma & Wriddhiman Saha.

“The selection committee deliberated a lot on Rahane and Pujara. We told them we will not consider them against Sri Lanka but doors are open for them. We have told them to go and play Ranji Trophy,” said Chetan Sharma during a virtual press conference.

“They have served the country for so long. They can come back, why not? It’s like a graph…Rahane hit a hundred yesterday against Saurashtra in the Ranji Trophy. This is a process of managing…Who wouldn’t be happy if they come back?” he added.

For more sports news and India vs Sri Lanka LIVE updates, follow us at InsideSport.IN 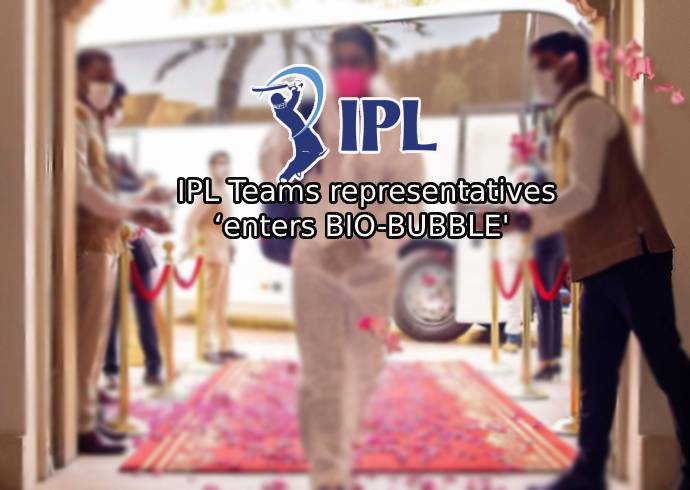 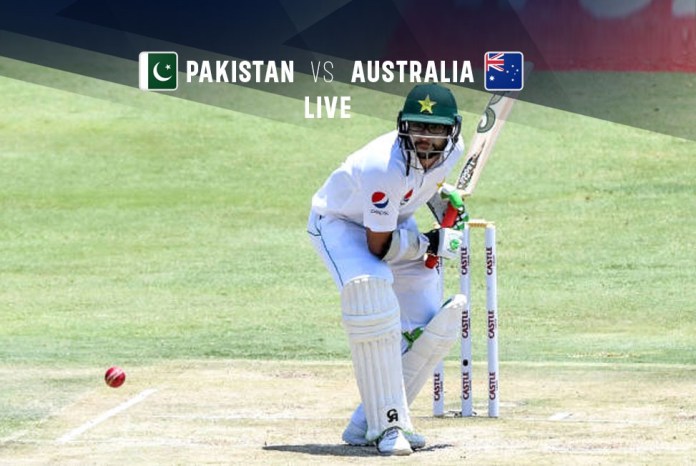