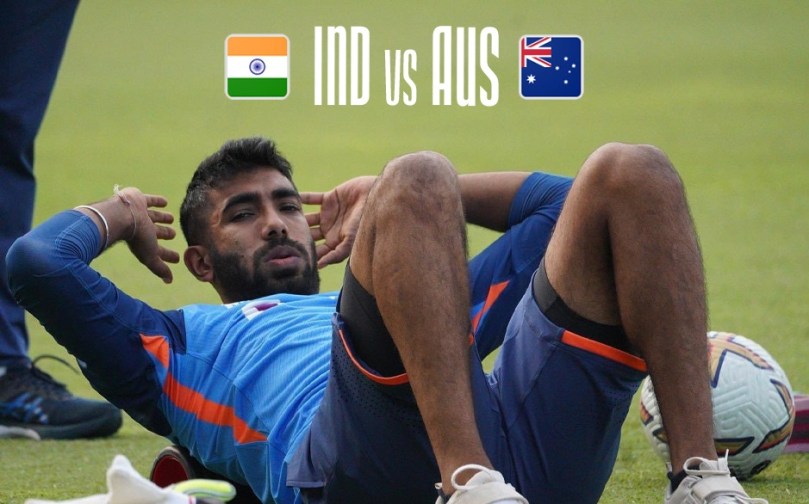 IND vs AUS LIVE: The toss has become a pre-game event these days where India throw up some surprises in the Playing…

IND vs AUS LIVE: The toss has become a pre-game event these days where India throw up some surprises in the Playing XI. Likewise on Tuesday, Rohit Sharma revealed that Jasprit Bumrah is not playing the India vs Australia 1st T20 in Mohali. No one saw that coming. Umesh Yadav has been included in the Playing XI though. Also, Dinesh Karthik has been included with Rishabh Pant missing. Follow IND vs AUS 1st T20 Live updates with InsideSport.IN

The exclusion of Bumrah is rather very interesting. He missed the Asia Cup due to back injury, and was deemed fit to make it to the Indian team for the World Cup and the Australia series. He underwent rehabilitation at the NCA Academy in Bengaluru.

At the toss, Rohit said he would ‘probably’ comeback in the next two matches. This brings to one important question – is Bumrah rested or the player has not recovered fully?

Ahead of the T20 series, the news coming out from the BCCI corridors were positive. He even posted a photo with the NCA medical staff, stating how they played an important role in his recovery. He even passed the fitness test to be part of the Indian WC squad. If he is match fit, why has the management rested him?

🏏Jasprit Bumrah unavailable for this match

With the T20 World Cup round the corner, playing him would have made sense. If one counts this Mohali match, India just has six T20 matches to prepare for the World Cup. The management has picked Harshal Patel, who was also at the NCA with Bumrah due to rib injury.

The pace attack comprises of Bhuvneshwar Kumar, Harshal Patel and Umesh Yadav with Hardik Pandya as the fourth pacer. Yadav is playing his first T20I match for India since 2019.