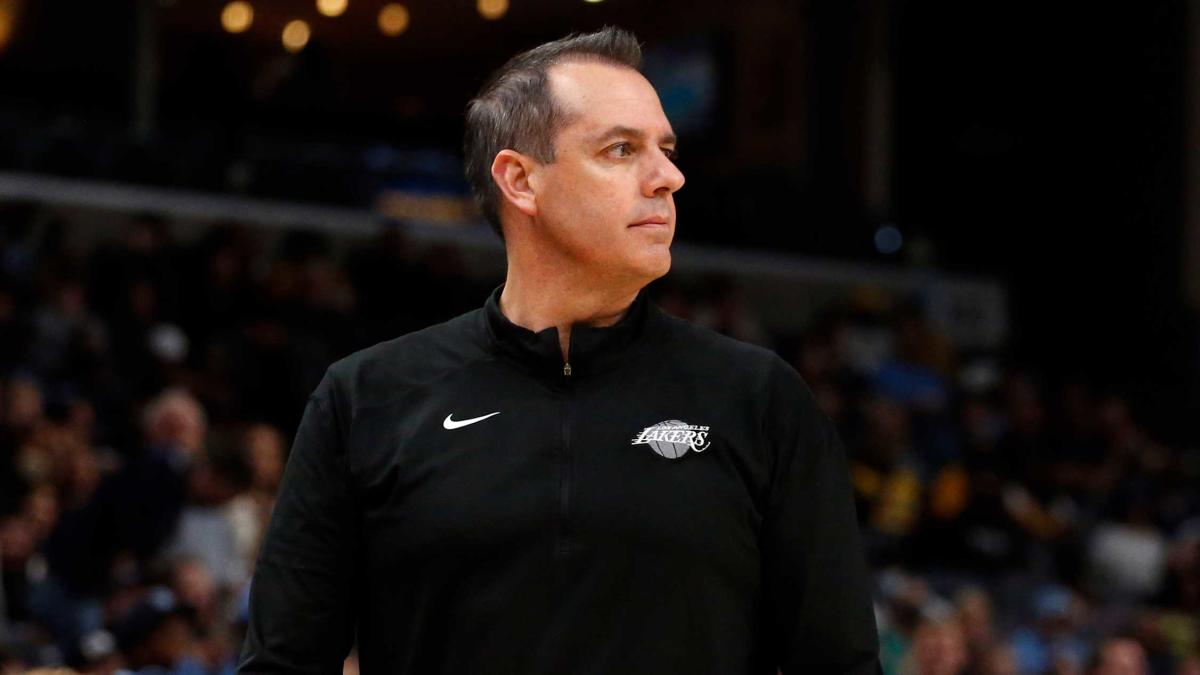 With Joe Mazzulla replacing Ime Udoka as interim head coach, the Boston Celtics are on the hunt for a new assistant.

Their search began with seeking permission from the Los Angeles Clippers to speak with Jay Larranaga, who spent nine seasons (2012 to 2021) as Brad Stevens’ top assistant in Boston. The Clippers granted the Celtics’ request, but Larranaga ultimately preferred to stay in L.A.

Frank Vogel is another name often mentioned as a potential fit for Boston’s staff. The longtime NBA head coach has a close relationship with Celtics president Brad Stevens and actually began his career as a C’s assistant in the early 2000s.

Our Chris Forsberg discussed the possibility of bringing Vogel onboard Thursday on Early Edition.

“I like the Vogel idea because Brad Stevens has such a great relationship. Brad used to tell us all the time when they were coaching the Celtics and the Lakers,” Forsberg said. “They were both in Indianapolis at the same time, their kids would play on the same playground. There’s a comfort level there with the GM, who says OK, there’s a guy who’s been to the NBA Finals, won a championship, can help my young coach sort of navigate and understand what it takes to be a head coach in this league.”

See also  ‘I’m just always lost for words for it’

Although Vogel is an attractive option, putting Mazzulla in a position to succeed is priority No. 1. That may mean hiring a coach with less experience to ensure Mazzulla is the one running the show. Either way, Forsberg stresses the importance of finding Mazzulla the assistant that makes him the most comfortable.

“Maybe that’s someone that doesn’t have quite the grasp of the organization, maybe doesn’t have the experience,” he added. “But it’s someone that Mazzulla can look at in a tough moment and be like, ‘What do I do here? Help me through this.’ I know that sounds weird, but even when Brad came aboard he brought Micah Shrewsbury, someone he was very comfortable with. Ime bringing Damon Stoudamire and Ben Sullivan, all these guys that he kind of grew up with.

“I think you have to have trust in one of the people next to you. And not that Mazzulla wouldn’t with Stoudamire and Ben Sullivan because they are really good and they’re probably on a head coaching path as well, but I just think there’s something when you have that bond, a relationship that makes it easier. But maybe it comes down to experience, and maybe that’s the best part that can help Mazzulla at this point. … So it comes down to what can best help Joe Mazzulla, and I think that’s what can best help the Celtics.”

The Celtics will look to hire their new assistant sooner rather than later as the preseason is set to begin on Sunday. Boston will open the 2022 NBA season on Oct. 18 against the Philadelphia 76ers at TD Garden.