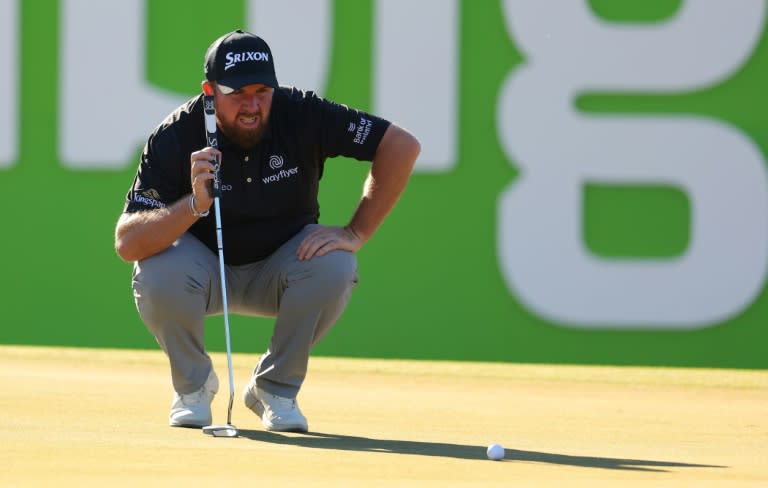 Ireland’s Shane Lowry, the 2019 British Open champion, surprised shoppers at a golf store after accidentally breaking his putter during the PGA CJ Cup.

Using his newly purchased putter, Lowry fired a four-under par 67 on Friday to stand on seven-under 135, four off the lead after 36 holes at Congaree Golf Club at Ridgeland, South Carolina.

“I putted well today,” Lowry said. “I wasn’t overly comfortable with the one I had. It’s something I’ll work on.”

Lowry broke his putter during Thursday’s opening round and was forced to make his shopping trip as the course equipment trailers had departed the course on Wednesday.

“It just snapped in half, one of those freak things,” Lowry said.

That prompted him to drive an hour to Bluffton, South Carolina, to a PGA Tour Superstore and purchase a new putter for $229.

“My shopping experience was great,” Lowry said. “I bought another one just in case.”

While the workers had been tipped off there was a major champion on the way to the store directly from the course, fellow shoppers were a bit startled to see a major winner among them.

“They were really nice and couldn’t have been any more helpful,” Lowry said of the staff. “The customers were doing a couple of double takes. It was fine. Never a dull moment.”

Lowry responded Friday with birdies on four of the first eight holes and holed another birdie putt from just inside 10 feet at 13 before his lone bogey at 15.