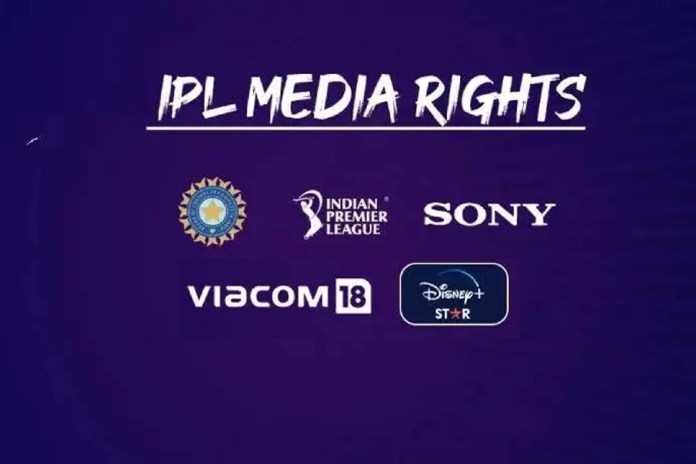 The BOARD is up for WINDFALL. Already in the 1st HALF of IPL E-AUCTION, Bids have crossed 40,000 Crore mark. The  Package A and B are on BLOCKS first. All the bidders are bidding from the confines of their own premises. The primary fight is between Disney Star vs Sony Network vs Reliance Viacom18.

The other contender in the fray ZEE is unlikely to bid for Package A. Amazon & Google have already withdrawan

The same has already been breached. IPL as per the LATEST REPORTS have crossed 100 CR PER MATCH VALUE Mark.

World’s Costliest Sports Properties: Currently, America’s National Football League (NFL) is considered to be the costliest SPORTS-PROPERTY in the World.

This is followed by Premier League. EPL per match costs comes to round about 81 Crore per game.

IPL Media Rights which were earlier sold at 54 Crore per match. But now has already cross 100 CR PER GAME.

This has made IPL the 2nd COSTLIEST Sports property in the WORLD.

“We are confident IPL Media Rights will set new bench-marking for the sports industry. Don’t want to predict any number. But BCCI is confident that it will be a record breaking number”, said BCCI’s Treasurer Arun Dhummal had told InsideSport just before the IPL Auction

The top 5 list is completed by Bundesliga which is valued at 30 Crore per match. 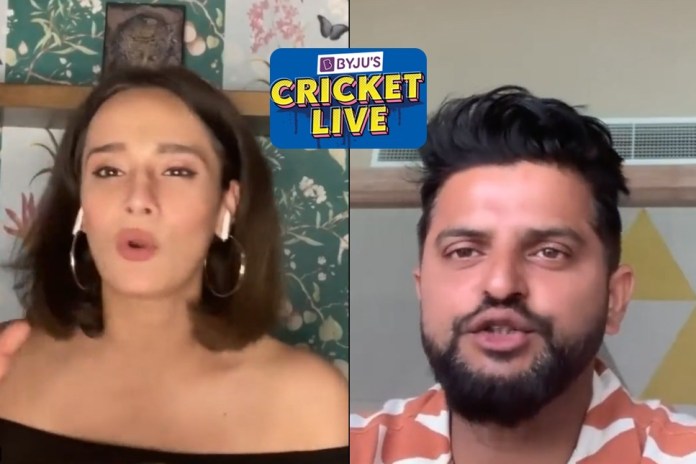