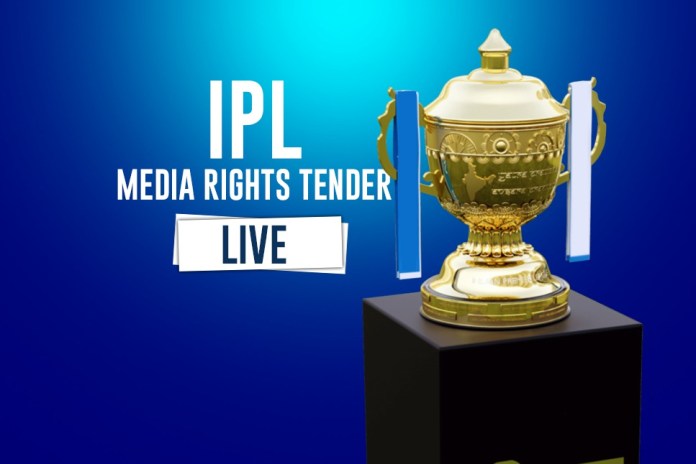 Who all have submitted Technical BIDS?

The bids will be evaluated TECHNICALLY by the BCCI Legal and finance committe team. The Technical evalatuation will be completed by 6PM today.

The bidders who qualified technically will advance to the BIDDING ROUND which will be conducted on Sunday.

Amazon Pulls OUT – Check WHY? The US E-Commerce giant will not participate in the E-Auction.

The report has quoted internal people involved in the deliberations. The report says they officially connected with Amazon Representatives but did not get any reply.

Who are the Rest of the BIDDERS? Amazon’s surprise pullout leaves the field open now. Viacom Reliance, Disney Star and Sony Sports will be the key players now in the bidding.

IPL Media Rights E-Auction – All you need to know

The IPL has decided to carry out the bidding for the first time via the e-auction. The E-Auctions will take place on Sunday in Mumbai at 11 AM with all bidders bidding from the confines of their own offies.

There is no end date and the e-auction will continue until all bids are exhausted.

Each of the four packages has a separate per match base price.

Bidders will need to list an amount that is at least the cumulative base price amount (74 x base price for each package). The highest bidder will get the rights for individual packages. 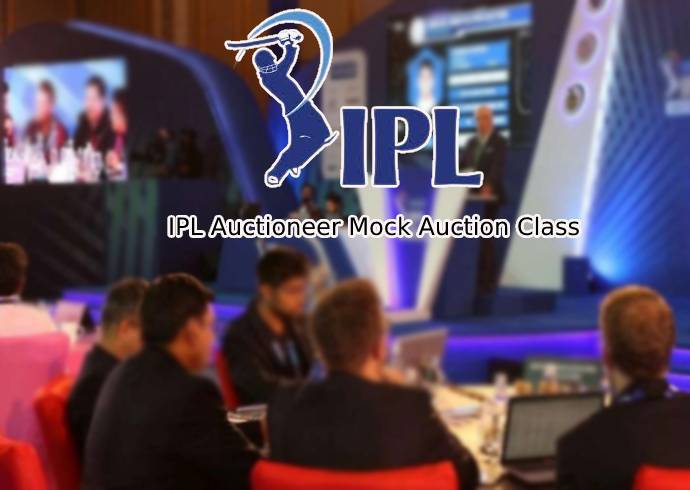 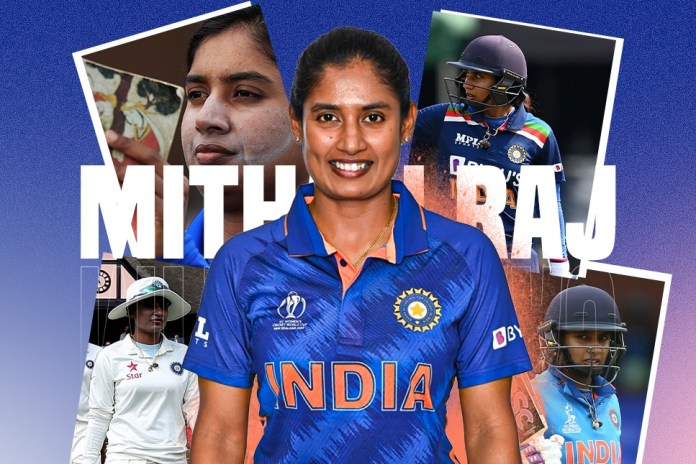 Mithali Raj Retires from cricket after 23 years of illustrious career