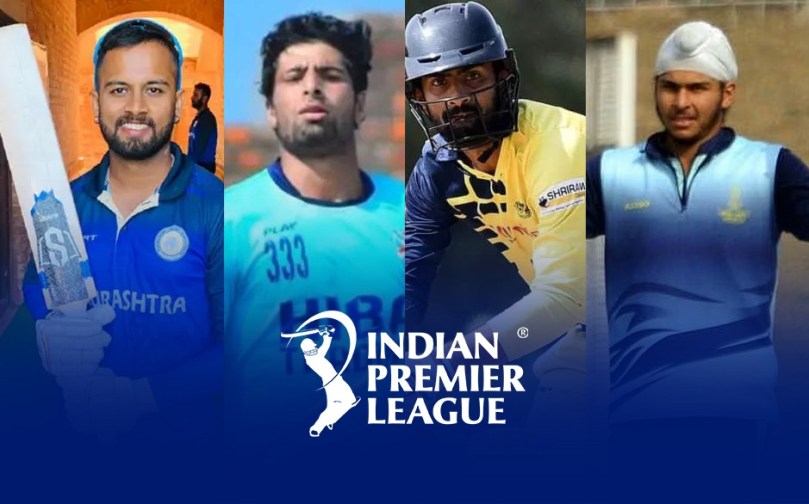 IPL 2023: IPL 2023 Auctions – While the spotlight is on the big guns like Ben Stokes, Sam Curran, and Cameron Green…

IPL 2023: IPL 2023 Auctions – While the spotlight is on the big guns like Ben Stokes, Sam Curran, and Cameron Green in the upcoming IPL mini-auction, 10 franchises might also be interested in picking lesser-known domestic players. Narayan Jagadeesan of Chennai sent a warning of sorts by smoking 277 in the Vijay Hazare Trophy. Samarth Vyas of Saurashtra lit up Syed Mushtaq Ali by smacking huge sixes. Umran Malik 2.0, Waseem Bashir has set a speedometer on fire by clocking 150kmph. Here we check three domestic players 10 teams will target in the IPL mini-auction. Follow IPL 2023 Live Updates with InsideSport.IN.

IPL 2023: Time for domestic players to get their due, IPL teams interested in investing in the young Indian stars – Who can forget a young Ravindra Jadeja of the 2008 IPL season, who made heads turn with his all-round skills for Rajasthan Royals in IPL. Also, Virat Kohli, all of 19 back then announced his arrival in style playing for Royal Challengers Bangalore. These two stars are still going strong and have become an icon for young players. Few domestic players will look to take inspiration from the likes of Kohli, Jadeja, and Bumrahs and try to make a name in the IPL.

Here at InsideSport, we look at three players 10 teams will target during IPL mini auction 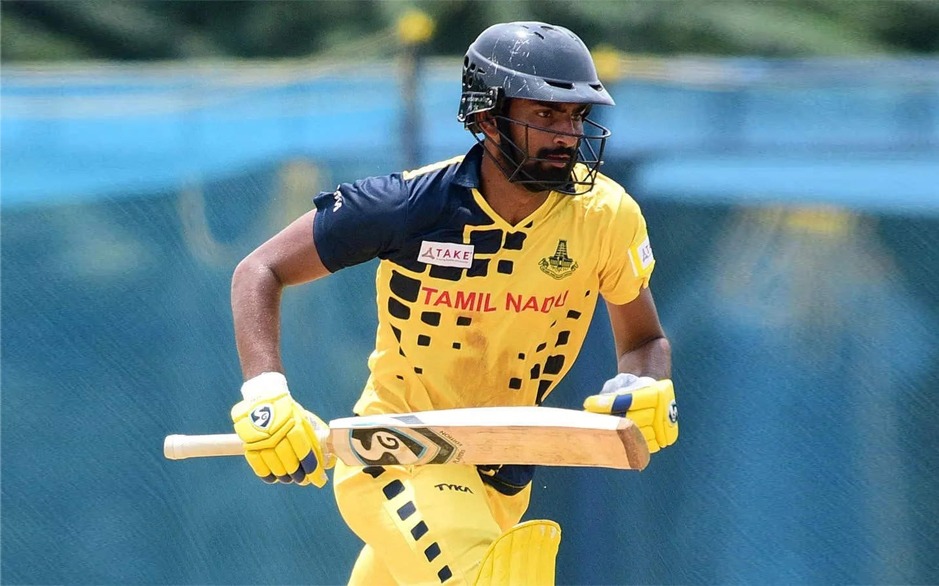 CSK released wicketkeeper batter Narayan Jagadeesan ahead of the IPL mini-auction. In return, the right-hand batter responded by scoring five centuries on the trot in the ongoing Vijay Hazare Trophy. The Tamil Nadu batter has so far scored over 700 at a scintillating strike rate of over 140. The right-hand batter has kept a base price of 20 lakhs, but that could very well shoot up as few teams might be interested in buying the TN star batter. KKR, PBKS, CSK, and LSG are desperate to have a bankable India player at the top order.

With Jagadeesan hitting top form ahead of the IPL mini-auction, the wicketkeeper-batter could end up landing a big deal. 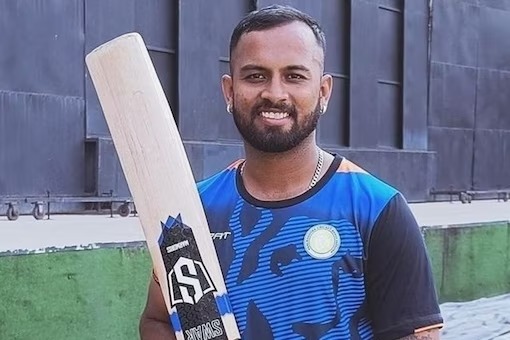 Saurashtra’s hard-hitting batter Samarth Vyas has performed well in SMAT 2022. It was his strike rate of 151 runs batting at number three that caught the eye of a few IPL teams. Vyas can attack from ball one and plays a fearless brand of cricket. With teams like KKR, LSG, SRH, and PBKS lacking a reliable India middle-order batter, the Saurashtra player can solve that problem by scoring runs at a brisk clip. So far, he scored 649 runs in 28 T20 matches at a strike rate f 151 and an average of 30.00. 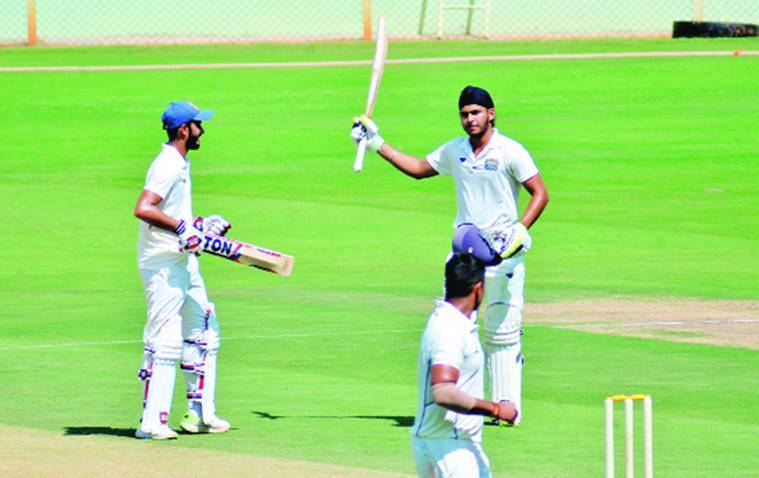 Sanvir Singh of Punjab lit SMAT 2022 by hitting towering sixes and fours. In just five innings the big-hitting batter scored 119 runs at an eye-catching strike rate of 205.17. The 24-year-old can also chip in with a few useful overs in the middle overs. Batting all-rounders have always caught the eye of IPL teams, and Sanvir Singh might hit the big jackpot due to his aggressive batting.

Apart from these three players, a few IPL teams might be interested in buying Waseem Bashir of Jammu & Kashmir. The pacer is scaring the batters by clocking 150kmph per hour. Bashir has also injured a few batters and has a lethal bouncer.