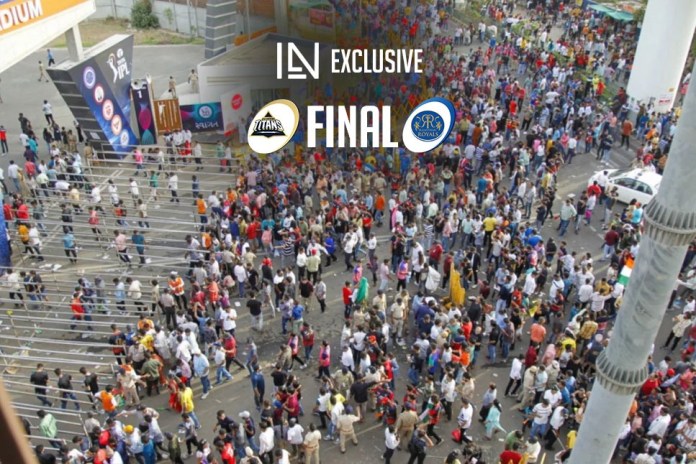 Most Attended Cricket Match – IPL 2022 Final LIVE: Gujarat Titans (GT) and Rajasthan Royals (RR) are ready for IPL finals and same is the case with cricket fans. Indian cricket fans are ready to break a BIG-RECORD today. IPL Finals at the Narendra Modi Stadium is set to become the most-attended white-ball match ever. BCCI believes more than 1.1 Lac fans will attend the final match. This will be a record of sorts: Follow IPL Finals LIVE Updates & GT vs RR LIVE Updates with InsideSport.IN

“It’s a momentous ocassion. We expect numbers to swell up to 110K today in the stadium for the IPL Finals”, GCA Vice President Dhanraj Nathwani told InsideSport.

BCCI hasn’t officially released the TICKET sales figures or official attendance figure as yet. But according to estimates by the officials – spectators figures in the stadium can cross 110,000 Fans.

This will be highest ever attendanace for any WHITE-BALL cricket match – anywhere in the world.

It is worth noting that 85,000 fans were present in the stadium during the RR vs RCB Qualifier 2 in Ahmedabad.

IPL 2022 Final LIVE: In India, India vs South Africa game in 1993 at Eden Garden is considered to be the most attended WHITE-BALL game ever.

According to the reports, more than 100K fans attended the match.

Most Ever Attended White-Ball Games

The toss for today’s match will be conducted at 7:30PM. It is expected that PM Narendra Modi & Home Minister Amit Shah will also attend the FINAL game.

When will the Gujarat Titans and Rajasthan Royals match be played?

Where will the Gujarat Titans and Rajasthan Royals match be held?

The GT vs RR IPL 2022 match will be held at the Narendra Modi Stadium in Ahmedabad.

What time will the Gujarat Titans and Rajasthan Royals match start?

Where can you watch the GT vs RR IPL 2022 match on TV and online?

You can also follow InsideSport.IN to check out the live scores and commentary of the GT vs RR IPL 2022 match. 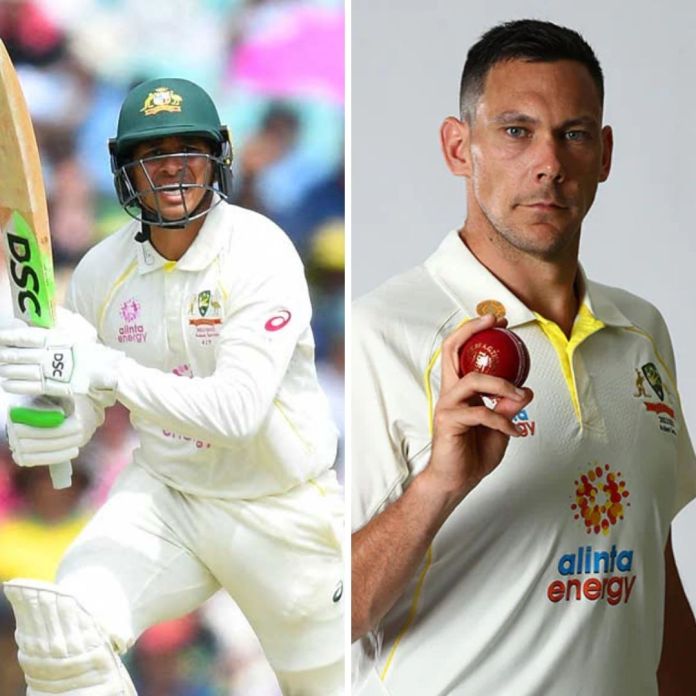 Khawaja to open with David Warner, Boland OUT, PAK vs AUS LIVE Updates 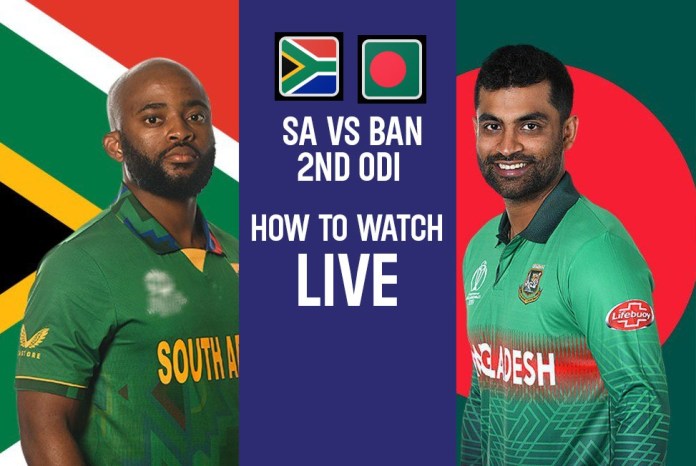 How to watch SA vs BAN Live 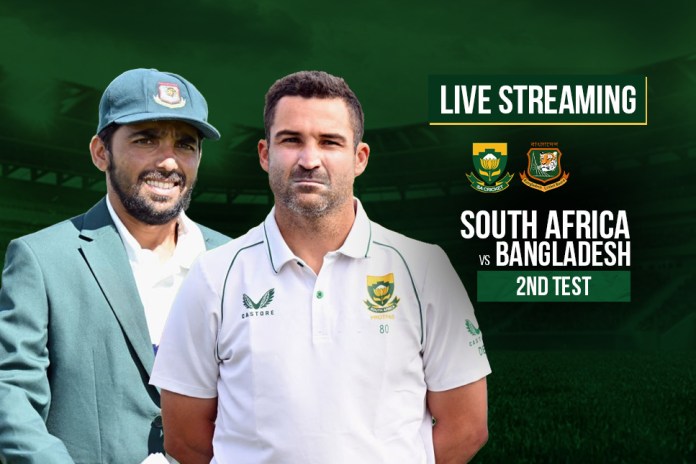