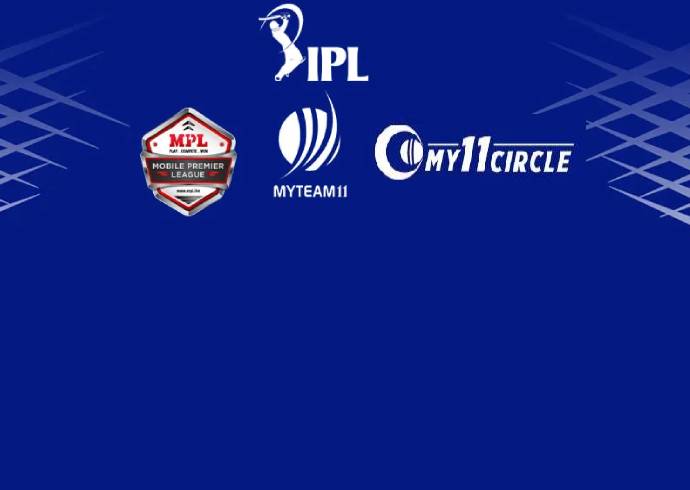 IPL 2022 Fantasy Gaming – Fantasy Gaming IPL Advertising: The top fantasy gaming companies are investing in 1000 Crore on advertising around IPL 2022 this year. According to a top Industry source, the leading fantasy companies like Dream11, MPL, My11Circle and few others put together have invested in close to 1000 Crore on broadcast, digital advertising and team sponsorships this year: Follow IPL 2022 LIVE Updates with InsideSport.IN

“They are one of the biggest category of advertiser on IPL. Our estimates is 3-4 top established players are investing in almost 1000 crore. If the little known companies are added up with the monies they are investing on digial advertising, the figure can go up to 1200-1300 Crore”, said head of top media buying agency.

IPL 2022: BCCI ‘to initiate action against players pulling out of IPL’, after ‘extremely unhappy’ Franchises RAISE…

Tata Neu Super APP: With start of IPL 2022, Big campaign LAUNCHED TATA’s for SUPER-APP, All you…

Fantasy Gaming IPL Advertising: Where & how the top fantasy players are investing?

Dream11: Co-Presenting Partner on both Star Sports Network & Disney+ Hotstar. Dream11 also has a tie up with 8 IPL Teams. Other than this Dream11 is also the Associate Sponsor of IPL & BCCI.

See also  6-team IPL set for 2023 start, IPL Media Rights to be out on Monday

My11Circle: The company which has BCCI President Sourav Ganguly as brand-ambassador is the TITLE Partner for Lucknow Super Giants team. My11Circle is also spending BIG BUCKS on both television and digital advertising this IPL to increase user base.

MPL: Mobile Premier League was the title partner of Kolkata Knight Riders. MPL has launched the Great Indian Gaming League (GIGL) which is coinciding with IPL.

“As part of this, we have planned tournaments across all offerings such as fantasy, casual games and e-sports, starting from March 24 till May 29, 2022, with a total value of Rs 2,000 crore (prize pool). We are expecting more than 7 million players to participate during the two-month long tournament,” said Manish Shrivastava, VP, marketing, MPL in a official release by the company.

Other than this companies like WINZO (Title sponsor for KKR), Fantasy Akhada, Ballebazi, PlayerzPot and various others are spending 40-50% of their overall marketing budgets on IPL.

“Our hopes are high from this season and we are looking forward to a full-fledged season on Indian soil. Our target this year is to grow by 50 percent in terms of users,” said Saurabh Chopra, CEO, BalleBaazi.com.

Why Fantasy players invest so big on advertising around IPL?