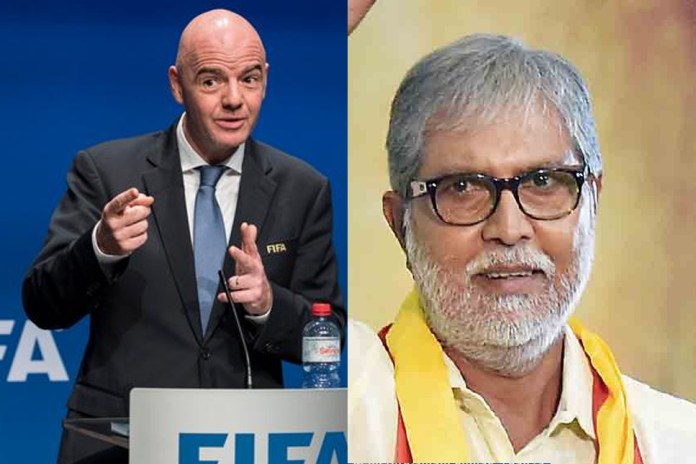 In a letter to AIFF President Praful Patel, who is also a FIFA Council Member, Infantino wrote, “I would like to express my sincerest and heartfelt condolences on the recent passing of former international player, Surajit Sengupta. Words seem inadequate to express the sadness we feel for this loss.” Sengupta, who made his international debut on July 24, 1974, against Thailand in the Merdeka Cup in Kuala Lumpur went on to represent India in 14 international matches and scored one goal in the process – against Kuwait in the 1978 Asian Games.

“An Indian football legend, recognised as one of the greatest players of his generation, inspiration for many, his legacy and achievements, and in particular his leadership, his personality and his human qualities will not be forgotten, and he will be truly missed,” the letter further stated as per an AIFF release.

“On behalf of the international football community, I wish to extend our deepest sympathy to the All India Football Federation, and to Surajit’s family, friends and loved ones. Our thoughts are with all of you,” it added.