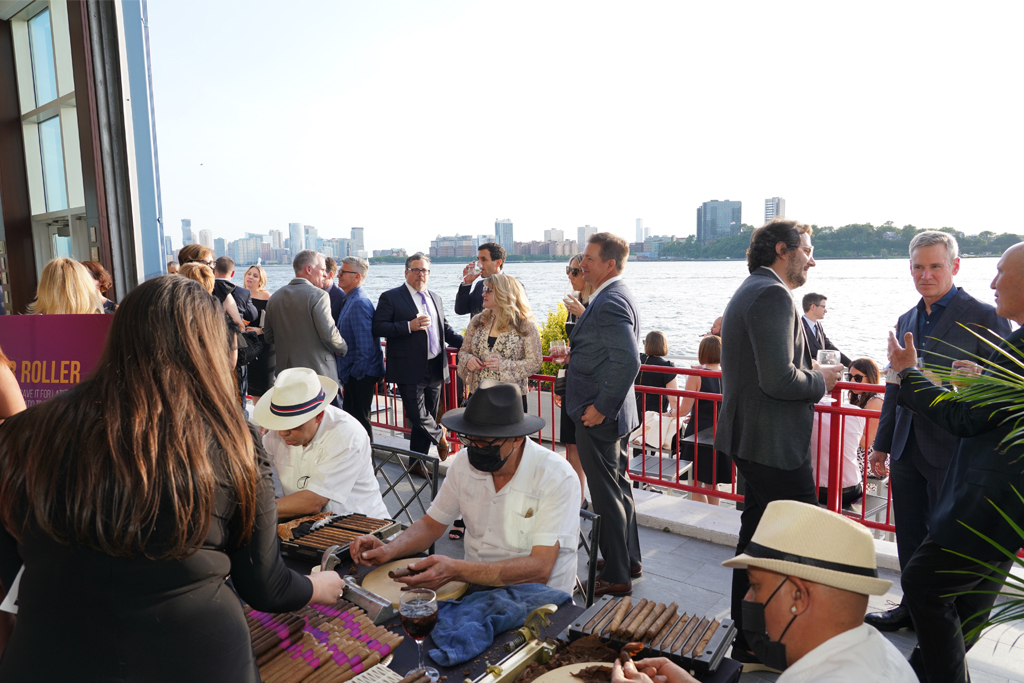 The shoe industry was back in New York in full force this week — and one of the big highlights was the return of Two Ten’s fundraising gala.

On Monday evening at Pier Sixty in New York, hundreds of executives and retailers from across the country gathered to toast longtime industry leaders and catch up with friends and colleagues, some of whom they hadn’t seen in over two years.

Skechers USA Inc. assumed Gala Chair responsibilities, with Rick Graham, SVP of domestic sales, working closely with Two Ten to create a refreshed and evening, aptly titled, “One Team: All In.” Skechers President Michael Greenberg and other company executives were also in the house.

Both executives gave heartfelt speeches about their long partnerships with Two Ten and talked about how crucial the organization has been in the industry.

“I have been in the shoe business for almost 50 years, and I have been involved with the Two Ten Foundation for most of that time, starting with my early days at Belk Department Stores, when we co-hosted a Two Ten golf outing every year with [a] retailer called Pic and Pay,” Sifford recalled.

At Shoe Carnival, the executive quickly learned how Two Ten aided so many people, including his own team. “Not only had Two Ten given assistance to some of our employees, but they had actually granted more funds each year than we had committed to Two Ten, in addition to awarding scholarships to many of our employees’ children,” he said. That was the push Sifford needed to forge a closer relationship with the group, and the two organizations have teamed up on many philanthropic efforts over the years.

The gala crowd included Sifford’s entire family, to whom he paid tribute. “My family is the center of my universe and I’m so proud of each and every one of them,” he said after lamenting the loss of his son-in-law, who died last Christmas.

For his part, Barrett talked about Two Ten’s role as “part of the fabric of the industry” and recounted how he became more and more involved with the group as his career took off.

“I am so thrilled to be the recipient of this special award, and although I didn’t know Abe Bloom personally, after whom this award is named, I did know his son Fred Bloom, who ran Two Ten for decades,” he said.

“[My wife] Midge and I are blessed to have had the opportunity to step up, as we did when the pandemic broke out. We were frustrated with how to engage personally to fight it and we reacted by creating and contributing to a special relief fund,” Barrett said of his huge contributions to Two Ten’s fundraising efforts.

Two Ten CEO Shawn Osborne, who was holding court at his first gala, marveled at how the industry stepped up during the pandemic.

“As many of you know, I came on board as CEO of Two Ten in February 2020, about two weeks before COVID sent us all home. That gave new meaning to the phrase ‘hit the ground running’ for me,” he said. “Before I knew it, we were mobilizing to respond to a level of employee need bigger than any other in Two Ten’s history. This is an industry where people really care about each other. No matter what challenges you or your businesses faced during the pandemic, you continued to support the mission of Two Ten, to ensure we continued to take care of our industry’s workforce.” 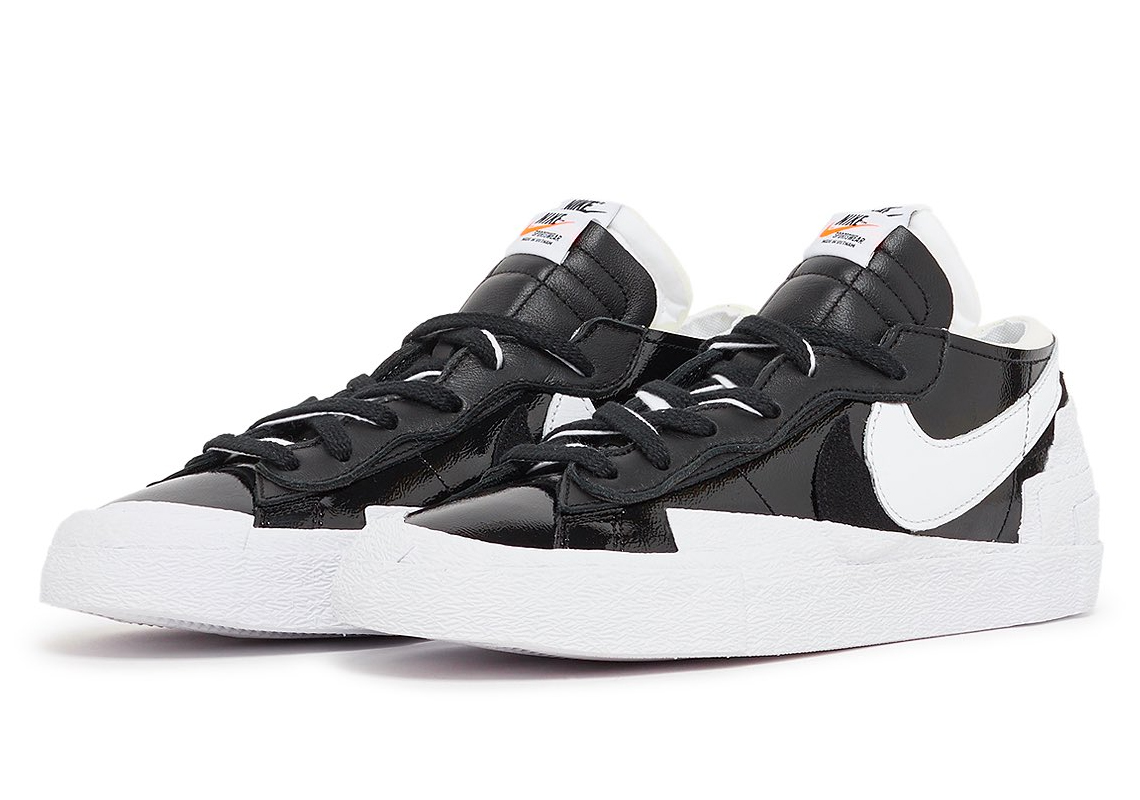 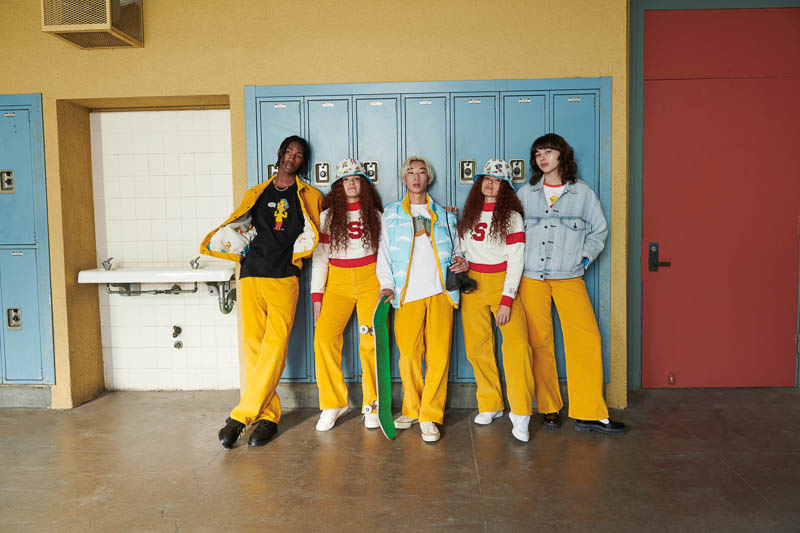 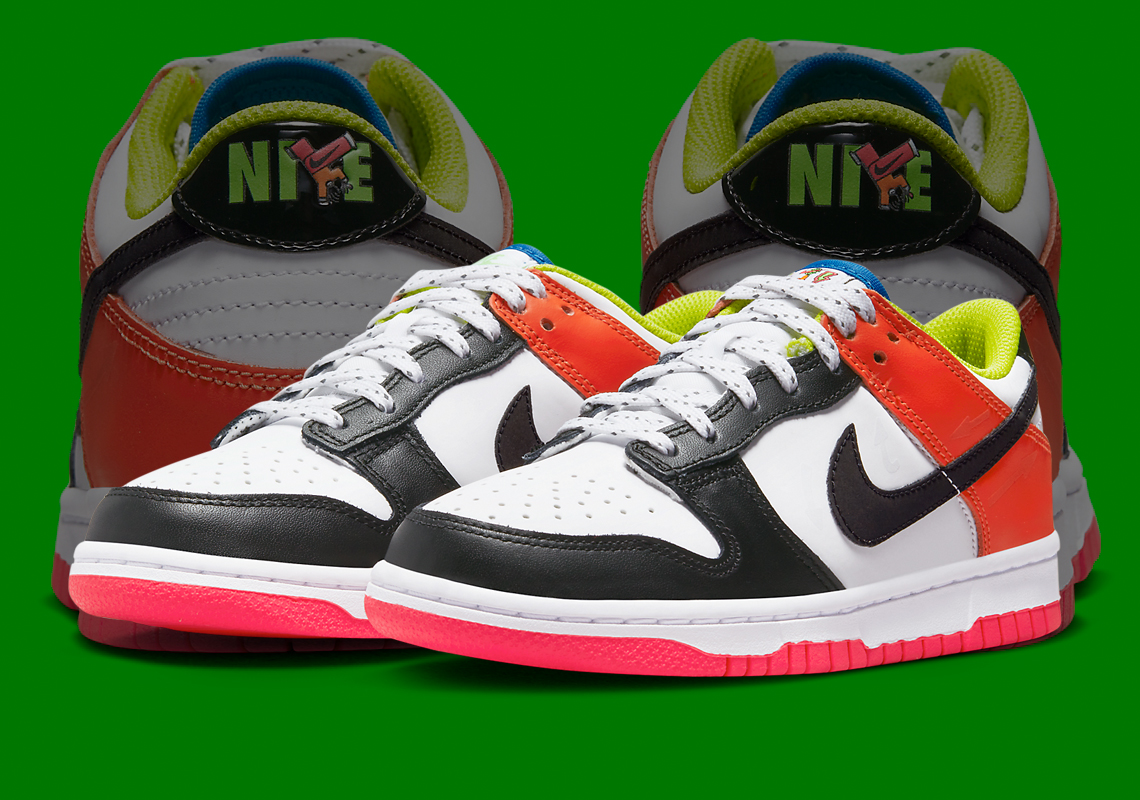 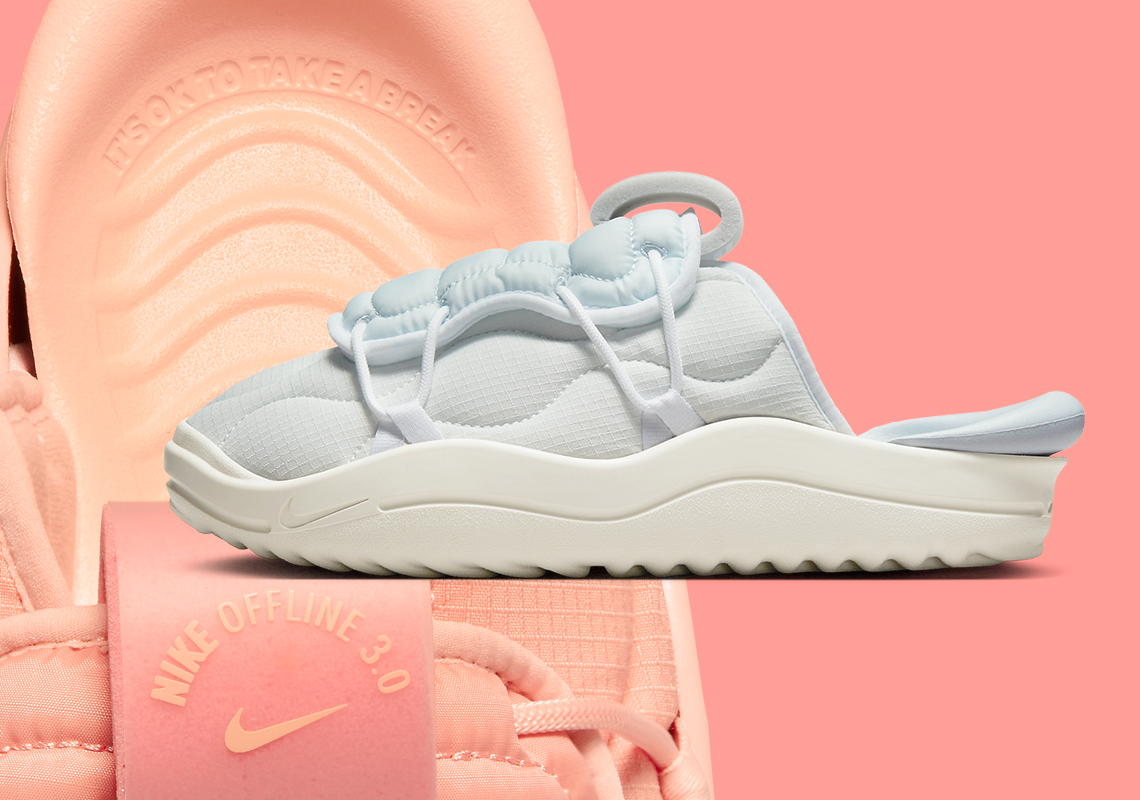