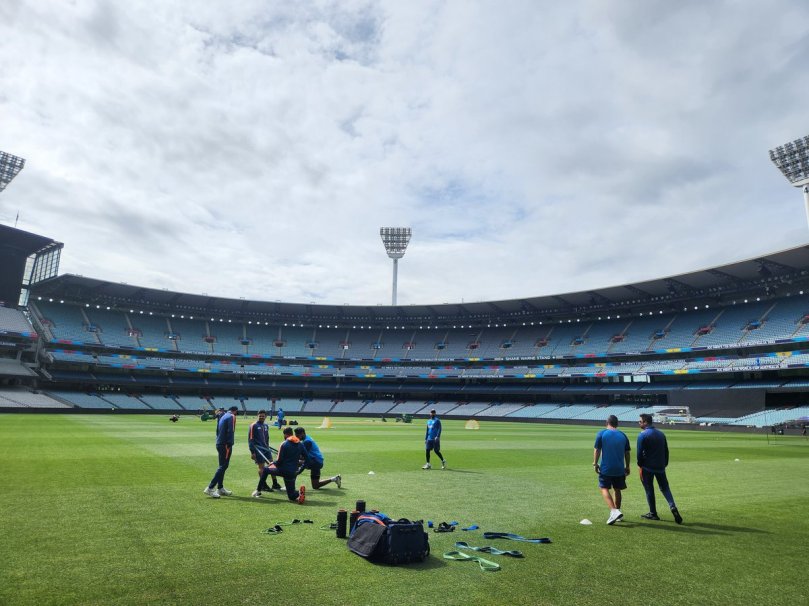 India vs Pakistan LIVE – INDIA Practice Session MCG: Indian Cricket team led by Rohit Sharma held their preparations for the match against Pakistan on Friday. Early in the morning team has reached Melbourne Cricket Ground and is currently training at MCG. Rohit Sharma was seen batting in the nets as the team had a extended session. In a huge positive, the weather in Melbourne is looking better and it hasn’t rained since morning: Follow IND vs PAK LIVE & ICC T20 World CUP 2022 LIVE Updates with InsideSport.IN

We’re here at the MCG for our first training session ahead of #INDvPAK pic.twitter.com/S7QRQ8G21K 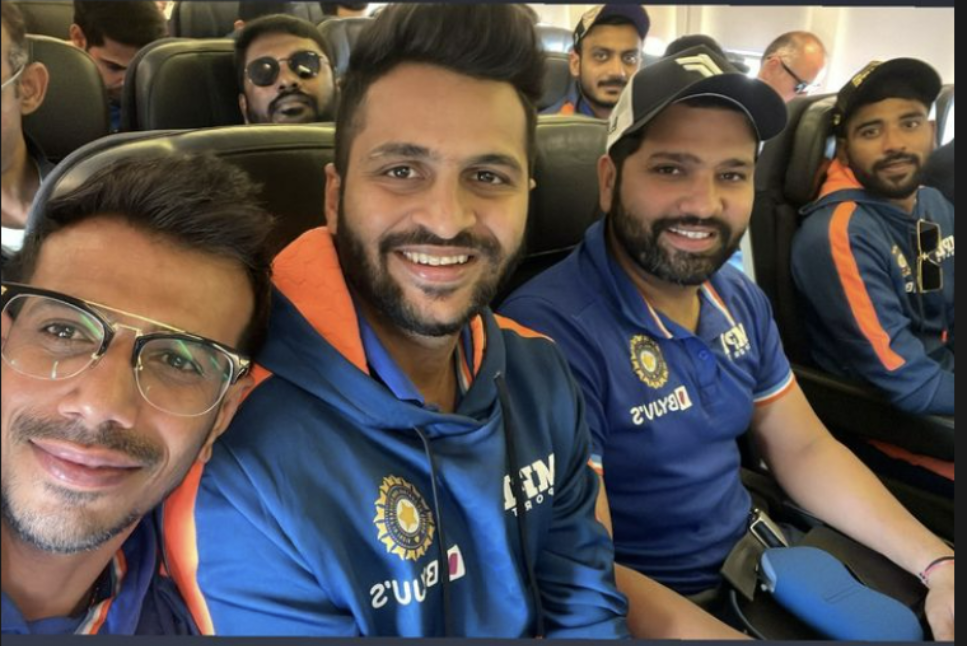 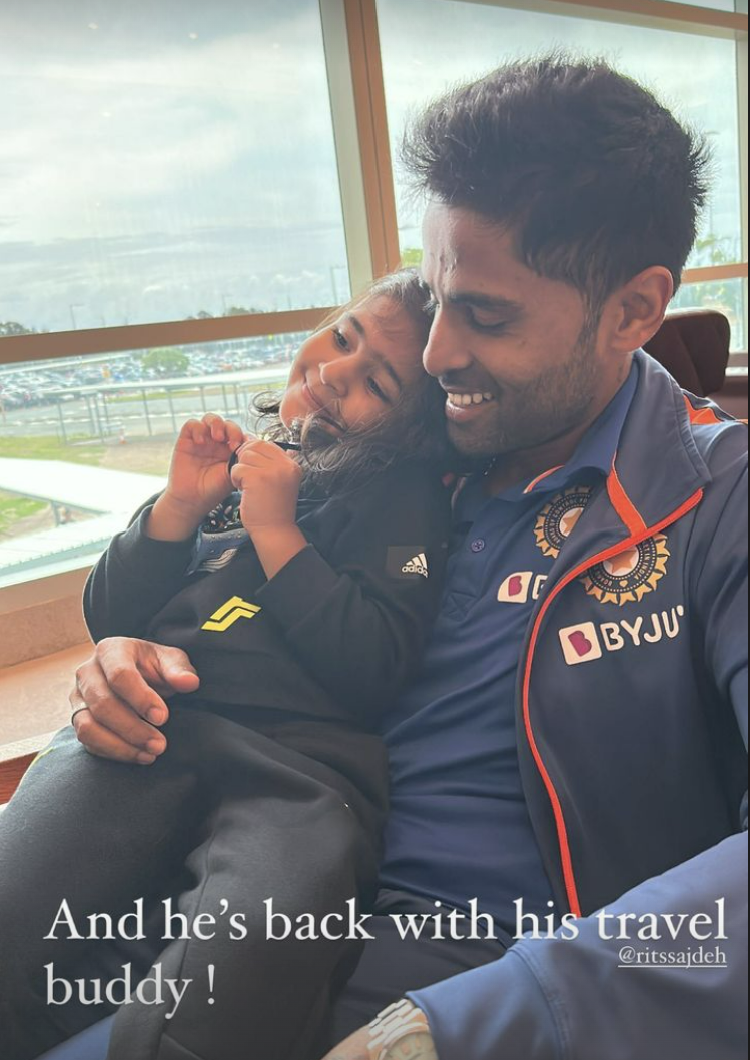 We are now in Melbourne for our first game! #TeamIndia #T20WorldCup pic.twitter.com/SRhKYEnCdn

The Men in Blue were in Brisbane on Wednesday with their warm-up game against New Zealand washed out due to incessant rains. The Men in Blue are expected to have long net sessions as they look to maintain their shape heading into the tournament proper.

Rohit Sharma and coach Rahul Dravid also have some key decisions to make in the build-up, with each practice session absolutely necessary in the build-up to the Pakistan clash.

Captain Rohit Sharma and head coach Rahul Dravid have a lot to ponder upon, with the questions still persisting regarding their best XI for the T20 WC opener. While Rohit Sharma has revealed that he already has a team ready, there is competition for places in the bowling department.

Harshal Patel and Mohammad Shami are battling out for a solitary spot, while the same goes for spinners Yuzvendra Chahal and Ravichandran Ashwin. There has been little to choose between the options in both cases and the washed-out warm-up has robbed India of a chance of putting them up for a final test.

As for the conditions, Rain threat is increasing by the day on the blockbuster India vs Pakistan clash in the ICC T20 World Cup 2022. The Australian MET department has a grim weather forecast for Sunday (October 23). With nearly 25mm rain expected on the weekend, signs are not good for fans and broadcasters of the game.

With these two only meeting in ICC Tournaments & Asia Cup, the rain update in Melbourne has proven to be a dampener. According to weather.com, the Melbourne weather is expected to remain cloudy all day in on October 23. There are 60% chances of rain, meaning the match could be called off entirely or will be shortened.