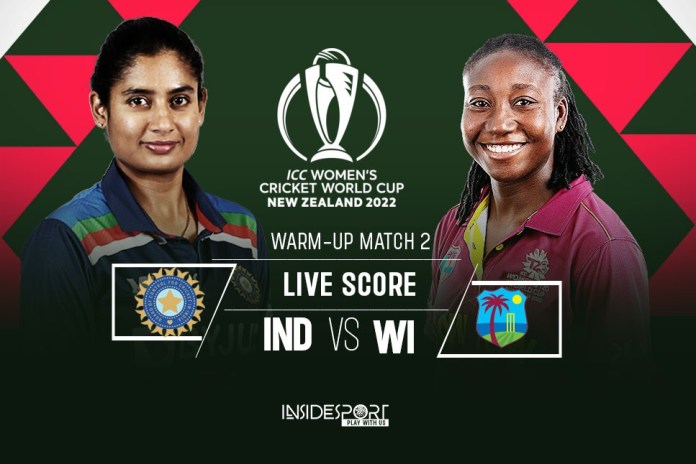 Previously India suffered a humiliating 4-1 loss at the hands of New Zealand in the 5-match ODI series. The Indian Women’s team saved their blushes by winning the last game to save themselves from a humiliating clean sweep by the Kiwi opponents. The Women in Blue will get another warm-up or practice game against the West Indies before they start their ICC Women’s World Cup Campaign. India who would be chasing their maiden title this year will be desperate to bid a fitting goodbye to the legends like Mithali Raj and Jhulan Goswami who would be playing their last world cup this year.

See also  PAUL NEWMAN: England have rediscovered their swagger and can go all the way at the T20 World Cup